Firefighters ended their search for bodies at the site of a collapsed Florida condo building on Friday, after a month of painstaking work amongst the dangerous debris that was once piled several stories high.

At least one more missing person is yet to be identified, following the collapse of the 12-story Champlain Towers South in the early hours of June 24. If found, Estelle Hedaya, 54, would bring the death toll to 98.

“As we enter month two alone, without any other families, we feel helpless,” her younger brother Ikey told the Associated Press Friday.

The site has been mostly swept flat and the rubble moved to a Miami warehouse. Forensic scientists are still at work, some examining the debris at the warehouse, but there are no more bodies to be found where the building once stood.

Officers from the Miami-Dade Police Department would continue to search “the debris pile both for human remains and for personal items,” according to a statement the office of Miami-Dade Mayor Daniella Levine Cava.

The decision to transition the operation comes after search teams spent weeks battling the hazards of the rubble, including an unstable portion of the building that teetered above.

Crews worked 12-hour shifts, tunneling beneath the parking structure and working on the debris from above in the hunt for survivors. The mission was formally shifted to a recovery operation on July 7, almost two weeks after the disaster.

Except during the early hours after the collapse, survivors never emerged.

“It’s obviously devastating. It’s obviously a difficult situation across the board,” Miami-Dade Fire Rescue Chief Alan Cominsky said at a ceremony marking the end of the operation.

Calling it an “unprecedented disaster,” in a statement, Levine Cava said in a statement that the fire crews “true superheroes who have stepped up to serve this community.”

Stephanie Palmer, a search team manager from Coral Springs, said she was leaving the deployment Friday with mixed emotions — including that they haven’t been able to find everyone missing, and their feelings for all of the families affected in the tragedy.

“It’s very personal to us, and this will never go away,” she said. “Our hearts will always be with them.” 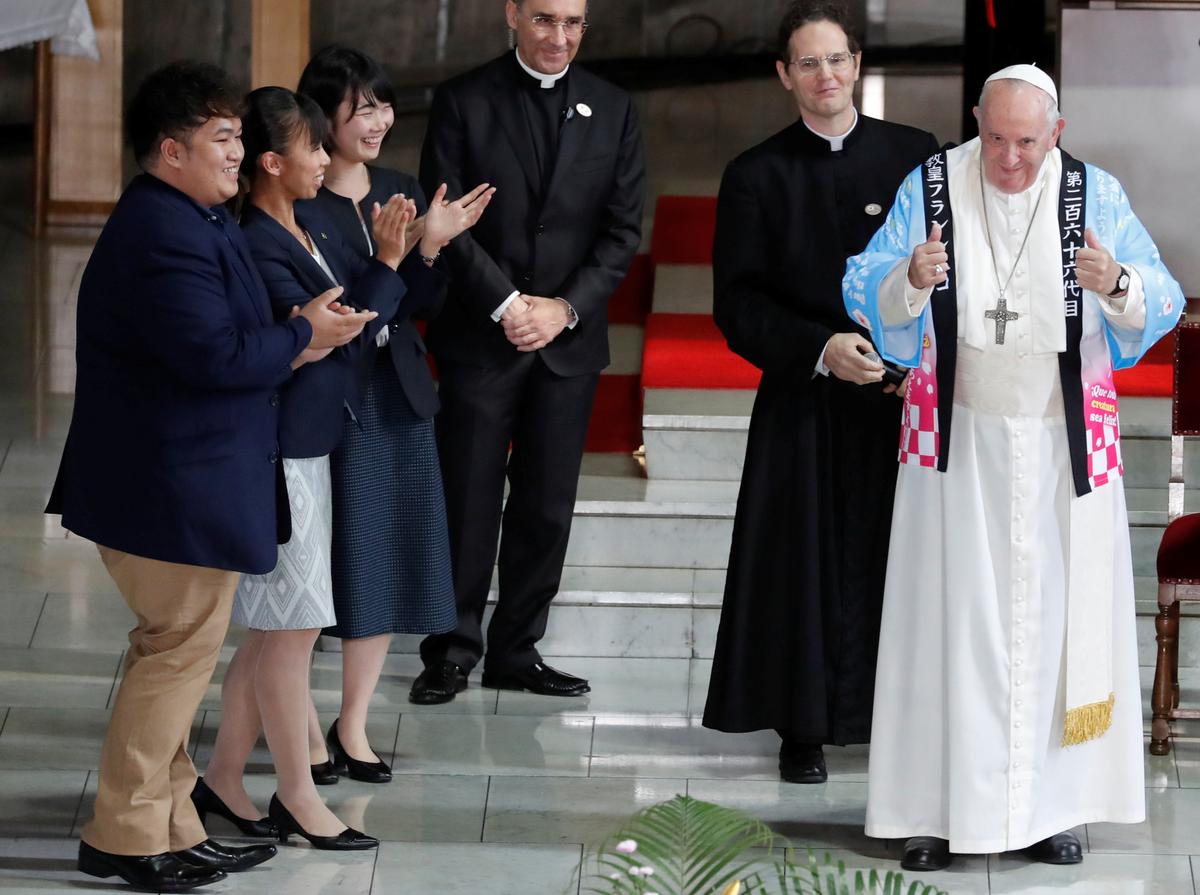 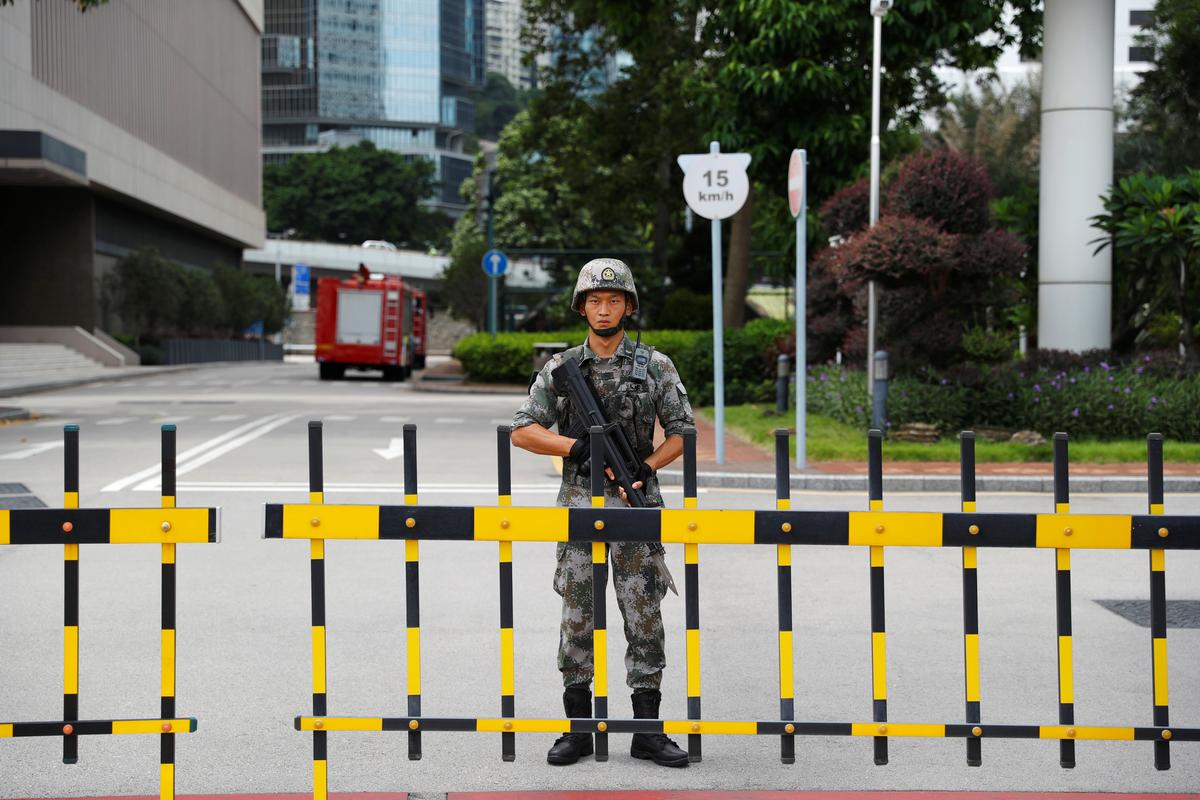 Restrictions on indoor gatherings are relaxed in Victoria as South Australia’s opposition calls for end to hotel quarantine. Follow the latest updates […]