One in five people who caught COVID-19 in Los Angeles County in June were fully vaccinated, county health officials said on Thursday.

Most of these fully vaccinated people developed mild symptoms or none at all, the officials said.

They said the fast-spreading Delta variant was causing the majority of infections in the county, the most populous in the US.

Dr. Barbara Ferrer, the department’s director, told the Los Angeles Times that if you get COVID-19 after vaccination, “your chances of both ending up in the hospital, ending up in an ICU, ending up intubated are much less than the chances of that happening if you’re somebody who is unvaccinated.”

The county recorded 2,767 new cases on Thursday, up by 80% from the week before, the officials said. The numbers “would be much higher if there weren’t as many people fully vaccinated,” they said.

Fifty-two percent of LA County residents are fully vaccinated, and 59% have had at least one dose, the officials said – slightly above the nation’s average, according to the Centers for Disease Control and Prevention.

The officials said that as of Saturday, about 85% of new cases in LA County had been caused by the Delta variant, which is more infectious than the formerly dominant Alpha variant and has mutations that help it avoid the immune response. The CDC said on Tuesday that Delta accounted for 83% of all new sequenced COVID-19 cases in the US.

LA County health officials said that “given that about 4 million residents in L.A. County are not yet vaccinated, the risk of increased spread of this variant within L.A. County remains high.”

They said there was evidence that a “small number of fully vaccinated individuals can become infected and may be able to infect others.”

For this reason, county officials announced earlier this month that everyone 2 years old and over in LA County would be required to wear a mask in all indoor public places, regardless of their vaccination status. The CDC has said vaccinated people don’t need to wear masks except in certain situations, such as when they’re on public transport. Localities can set their own rules.

Ferrer said that vaccinated people could be “reassured” about vaccine protection against severe COVID-19 but that, given Delta’s proliferation, it wasn’t clear how well the vaccines stopped people from spreading the virus to others.

“This is what masking up right now is really about: adding an extra layer of protection to prevent the heartache that comes from transmitting the virus to others,” she said.

SPACEX has launched the next batch of Starlink satellites today as Elon Musk’s internet-providing constellation grows. Find out how to see Starlink […] 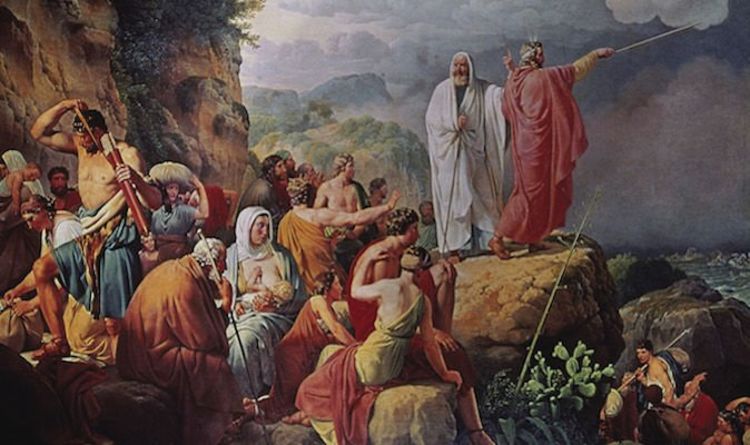 According to the stories of Exodus, Leviticus, Number, and Deuteronomy in the Bible, Moses led the Israelites out of Egypt after God […] 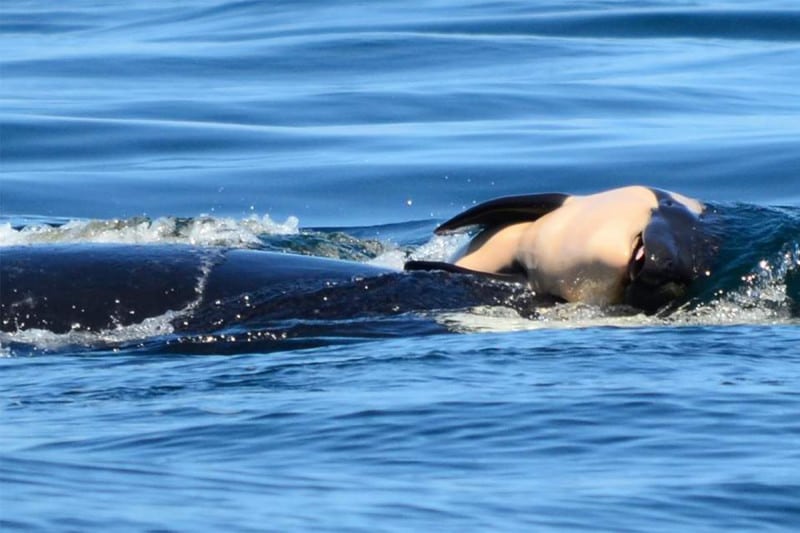 The orca has been seen carrying the dead infant since JulyMichael Weiss/Center for Whale Research, via Associated Press By Michael Marshall Over […]