There were a lot of different factors that went into why you didn’t see Simone Biles and the rest of the Team USA gymnasts at the opening ceremony for the Tokyo Olympics.

If you were looking for Simone Biles, 24, and the rest of the U.S. gymnastics team during Friday July 23’s opening ceremony for the Tokyo Olympics, you definitely were wondering where they were. The team felt it was more important to be “focused on preparation” rather than walk in the ceremony, a U.S.A. Gymnastics spokesperson told The New York Times. Simone did a brief Q&A with fans on her Instagram story and said that a bunch of reasons played into why the Team USA gymnasts were forgoing the ceremony.

The gold medalist took to her Instagram to post photos of herself and teammates celebrating the start of the games on their own. “LET THE GAMES BEGIN,” she captioned the post. In one photo, she leaped up with her teammate MyKayla Skinner, 24, while they wore their Team USA jackets. The other picture was a group shot of the gymnast team all posing in their jackets. Simone’s Instagram Q&A consisted of questions about the games and Tokyo, but many wondered where the gymnasts were. She answered one person who asked if the team went by saying, “We did our own little walk outside where we are staying.”

Another fan asked why the team didn’t go, and the first reason she said was due to COVID-19. A handful of Olympic athletes tested positive for coronavirus since arriving in Tokyo. One who tested positive was Kara Eaker, 18, an alternate for the Team USA gymnastics squad. Kara was transferred to a hotel to quarantine, according to NBC. After the alternate tested positive, the gymnastic team opted to stay in a hotel rather than at Olympic Village. “It was also a decision that we all made together, we know it isn’t ideal for the Olympic experience but nothing is ideal during a pandemic,” coach Cecile Landi wrote on Twitter. “We feel like we can control the athletes and our safety better in a hotel setting!”

Besides COVID, it does seem like the decision to skip the opening ceremony was a strategic one overall. “The amount of standing is crazy. USA is usually at the end, because alphabetical,” Simone wrote in her Instagram Story. “We start the following day. So it wouldn’t be smart.” Simone also noted that she doesn’t think the U.S. gymnastics team has ever attended the Olympic opening ceremony. 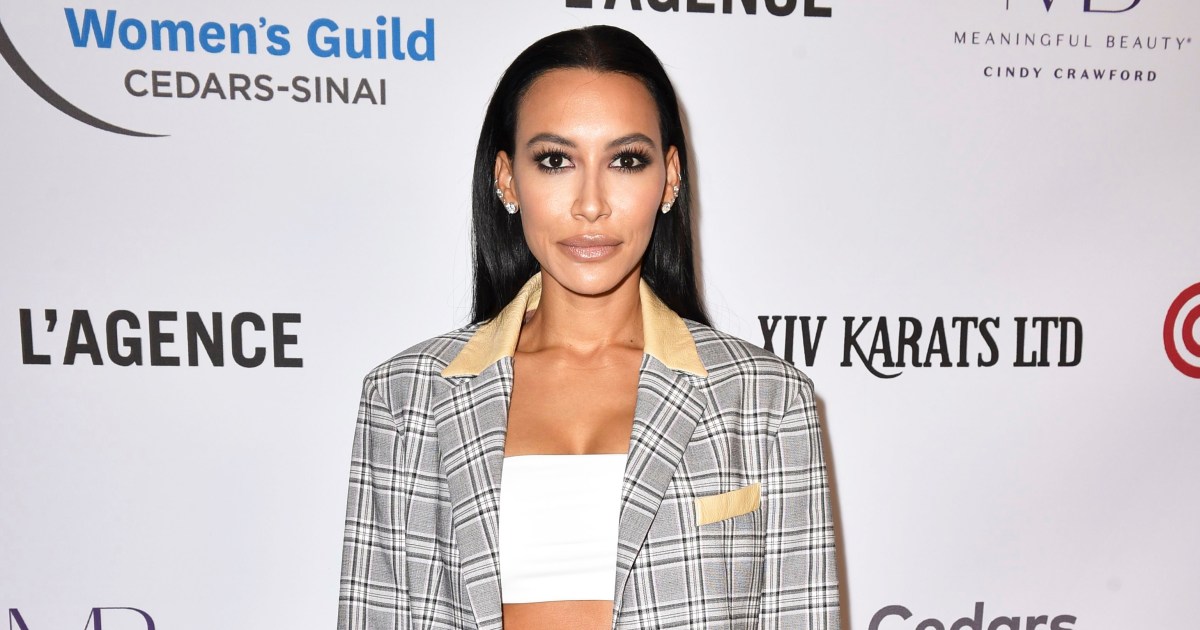 Doing everything they can. As the search for Naya Rivera continues, the Ventura County Sheriff’s Department has released footage showing the conditions […] 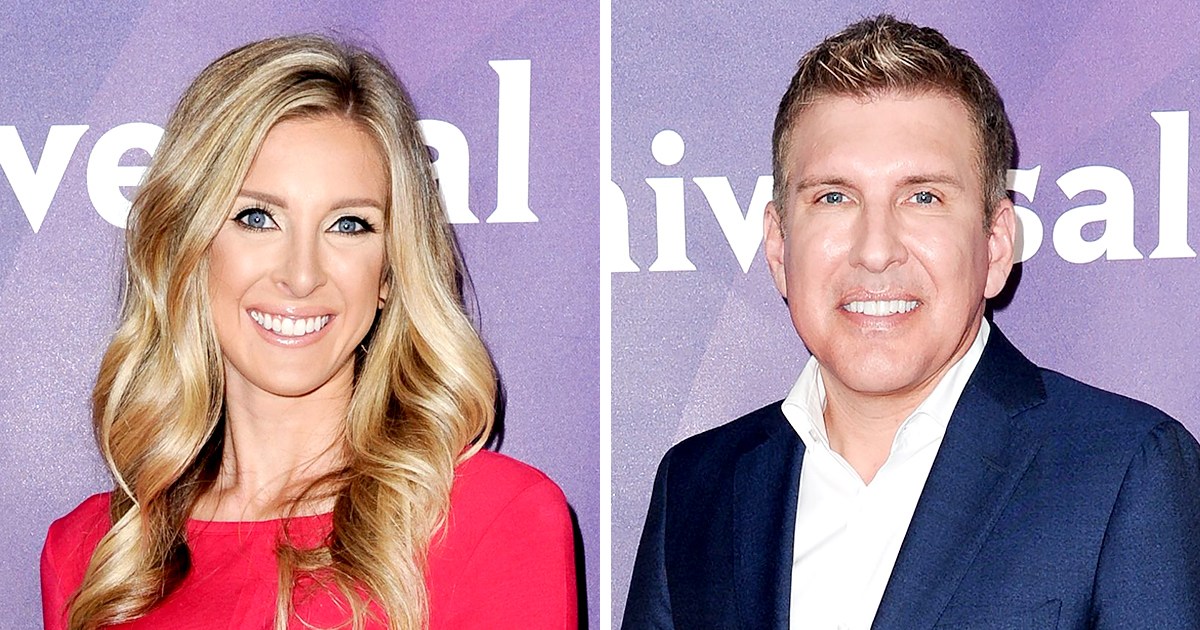 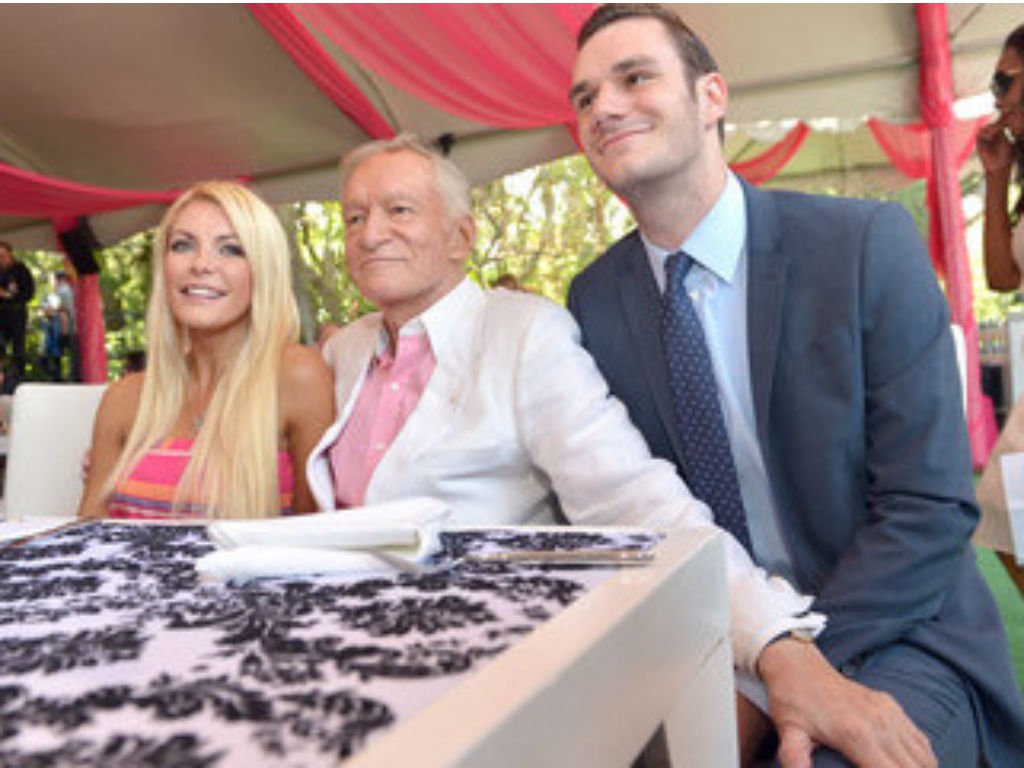 Hugh Hefner is being honored on the second anniversary of his death by his son Cooper and wife Crystal. 28-year-old Cooper shared […] 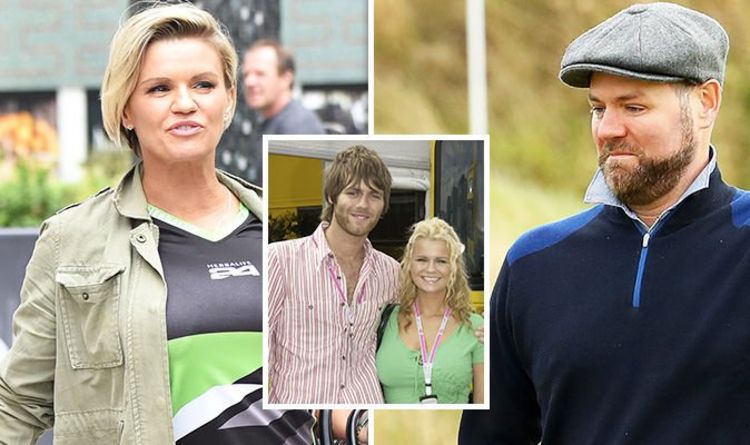 Kerry Katona, 38, has revealed she is relieved she and her first husband Brian McFadden, 38, have a good friendship. The Celebs […]