When news broke of Kanye West holding listening parties for his long-delayed album Donda, there were two immediate questions: 1) would Kanye, 44, actually release it this time or pull it at the last minute? and 2) would any songs be about Kim Kardashian? Kim, 40, filed the divorce papers in February, so fans were eager to scour the lyrics to see if Ye made any reference to his wife, their romance, and/or the split in his new music. There were reports that Kanye’s “Welcome To My Life” made reference to his time in Calabasas, and fans finally got to find out for themselves.

Kim and her kids in the crowd hearing Kanye say “I’m losing my family” #DONDA pic.twitter.com/VDhQG7dc1x

Kanye singing “I’m losing my family” while Kim and the kids are in the crowd………. pic.twitter.com/O17p92gixc

For the longest time, Kim was Kanye’s muse. When Kim was still with her husband Kris Humphries, Kanye wrote about her “Cold” (fka “Theraflu” and “Way Too Cold.”) “And I’ll admit, I had fell in love with Kim / Around the same time she had fell in love with him / Well that’s cool baby girl, do your thing / Lucky I ain’t had [Jay-Z] drop him from the team,” Kanye raps on the song, referencing the Brooklyn Nets, Kris’s team at the time. In 2012, four months into their relationship, Kanye held a listening party where he played a track title “My Perfect B-tch,” per Rolling Stone. Kanye later tweeted how he wrote the song about her. The song was supposed to appear on the Cruel Summer compilation, but became one of the many times that Kanye promised to deliver music, only to scrap it.

“Bound 2,” the final track on Kanye’s 2013 album Yeezus, will always be associate with Kim, both for the raunchy lyrics and the steamy video of the two of them on a motorcycle. Kim also shared how “Lost In The World,” from Kayne’s My Beautiful Dark Twisted Fantasy, was directly inspired by Kim’s 30 th birthday. “Happy 10 year anniversary to Kanye’s ‘My Beautiful Dark Twisted Fantasy’ album,” Kim captioned a Nov. 2020 Instagram post. “For those that don’t know the story behind ‘Lost In The World’…Kanye couldn’t come up with some of the lyrics but then realized he had then [sic] in a poem he had written me that was my birthday card he gave me for my 30th birthday. He took the poem he wrote me and made it the song. I keep everything!”

Kanye also referenced Kim in an unreleased track titled “Awesome.” The song leaked in 2015, two years after Ye performed it at the 2013 Met Gala, per The Hollywood Reporter. “Cause baby you’re awesome, so awesome / you look too good to be at work / you feel too good to ever hurt / I hope you ready for tonight / I’m gonna cook, you’ll be dessert,” he raps on the track.

Latter-day Kanye has also made reference to Kim in his music. On “Wouldn’t Leave,” from Kanye’s 2018 album, Ye, Yeezy made reference to his infamous comments about how slavery “was a choice,” and how it caused some marital strife between him and Kim. “I said, ‘Slavery a choice.’ They say, “How, Ye?”/Just imagine if they caught me on a wild day,” he rapped. “Wife calling screaming saying we’re about to lose it all/I had to calm her down ’cause she couldn’t breathe/I told her she could leave me now but she wouldn’t leave.” Kanye also alluded to Kim’s social media use (“Closed on Sunday, you my Chick-fil-A / Hold the selfies, put the ‘Gram away / Get your family, y’all hold hands and pray)  on Jesus Is King’s “Chick-fil-A.” 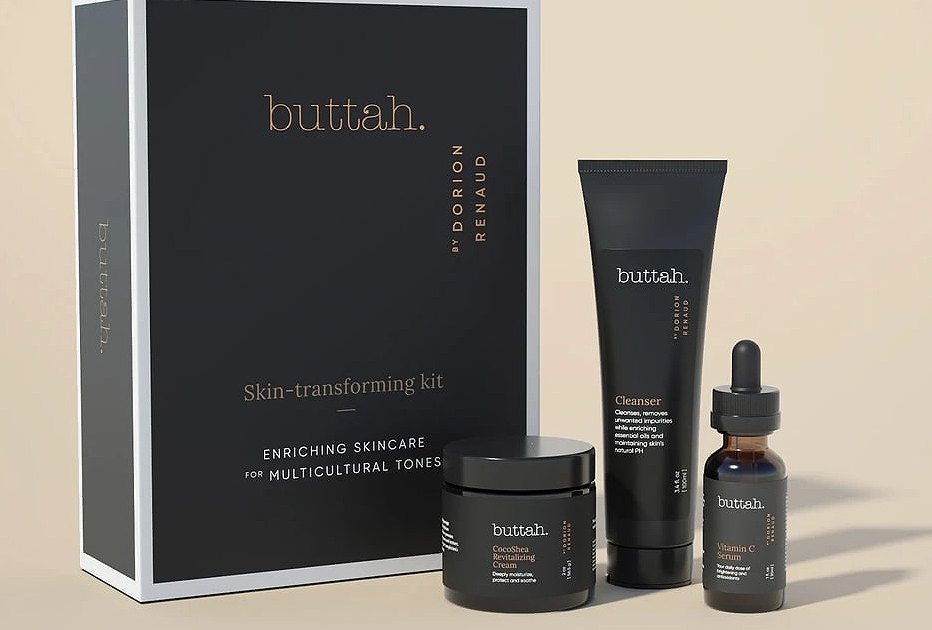 Heating up in Hollywood! If you’re looking to support more Black-owned businesses or a way to enhance your energy, Us Weekly has […] 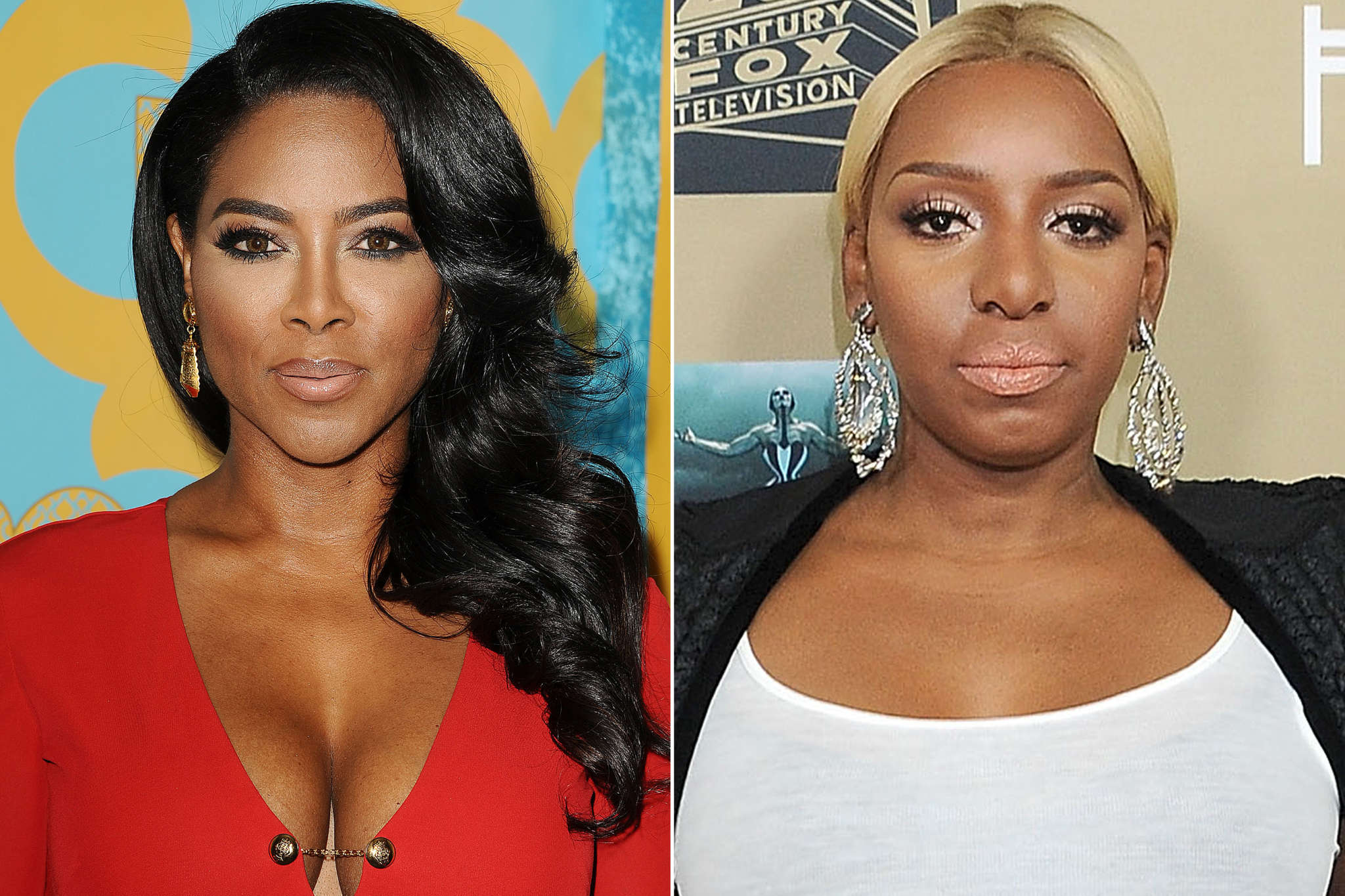 A couple of days ago, on an episode of The Real Housewives of Atlanta, Kenya Moore and her co-star NeNe Leakes had […] 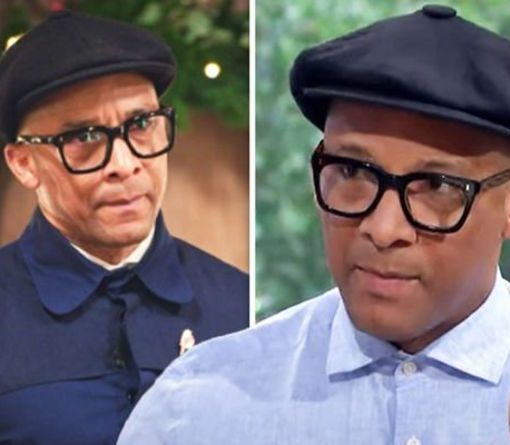 Jay Blades has been a firm favourite on BBC’s The Repair Show since the programme’s debut in 2017. The 51-year-old has captivated […] 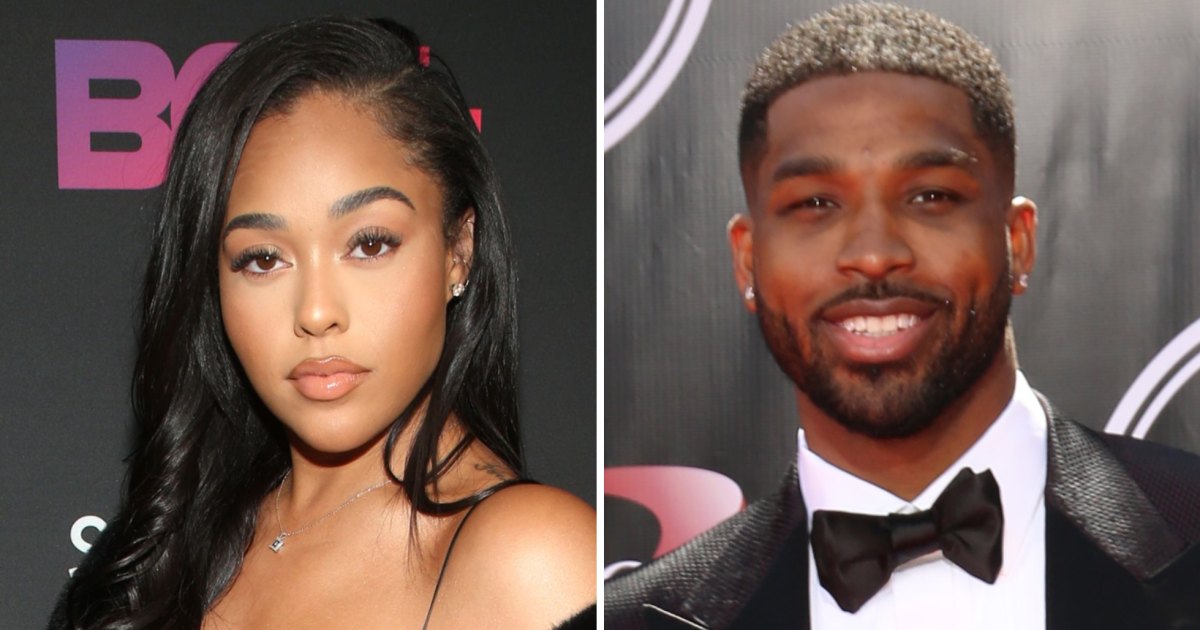