July 23 (Reuters) – Indonesia is suffering a devastating wave of coronavirus infections, driven by the Delta variant, but the government is already talking about relaxing social curbs enacted earlier this month – a move analysts say is largely led by economic considerations.

The impact of the outbreak has been brutal in Indonesia, with stories of people desperately trying to find hospital beds, oxygen and medicine for loved ones. The country’s COVID-19 death toll has broken records four times this week, the latest on Friday with 1,566 deaths.

Nonetheless, and just over a week after Indonesia recorded its highest number of daily infections, President Joko Widodo flagged that current restrictions could be eased from as early as next week if cases start to drop.

WHAT DO HEALTH EXPERTS SAY?

Easing of restrictions is likely premature and potentially dangerous, say some public health experts. While cases have dipped – from more than 56,000 in mid-July to 49,000 on July 23 – epidemiologists say testing rates also dropped in the same period, making it difficult to determine whether there has been a true decline.

Even if cases are flattening, relaxing curbs is inadvisable given hospital occupancy and death rates remain high, they say.

Indonesia’s death rate is currently three times higher than the global average, according to Our World in Data, while nearly 2,500 people have died in isolation or outside hospitals since June, said independent data initiative, Lapor COVID-19.

WHAT FACTORS DO AUTHORITIES SAY THEY ARE LOOKING AT?

Social restrictions in place since July 3 such as working from home and closed shopping malls are currently limited to the islands of Java and Bali and other designated ‘red zones’ across the country.

Senior Minister Luhut Pandjaitan has said these could be eased as early as Monday if cases continue to fall and other indicators improve. He also said the “sociological condition of the people” would be factored into the decision.

Concern about the livelihoods of the poor, and a series of small protests in the past week, have raised fears about the risk of social unrest, analysts and government sources say.

With 60% of the workforce in the informal sector, experts say protests are a manifestation of frustration, not necessarily against restrictions but over how hard it has become to survive.

WILL VACCINATIONS PROVIDE A PATH OUT OF THE CRISIS?

The government is counting on vaccinations, largely provided by China’s Sinovac, to help reduce the impact of the pandemic.

While Indonesia worked hard to kick off an early vaccination programme, logistical hurdles, limited supplies and vaccine hesitancy have held back targets – so far only 6% of the population is fully vaccinated.

Pledges to reach 400,000 tests per day and boost contact tracing have also fallen short, while the positivity rate averaged 28.7% in the past week.

WHAT ARE THE POTENTIAL RISKS IF INDONESIA RELAXES CURBS?

The government faces a tricky balancing act in making policy to protect both the economy and the health of 270 million people in the sprawling, developing nation.

But as cases have surged and graveyards have filled, the government has faced growing criticism that it has prioritised the economy over people’s health.

Employer groups have warned of mass layoffs unless curbs are relaxed next week, while credit rating agencies say restrictions could challenge the government’s goal to reduce a fiscal deficit and undermine ratings.

The big question may come down to timing.

Public health experts advise that dialling back restrictions too soon could mean that additional support recently provided to health facilities could quickly be undermined, while also allowing the Delta variant to spread to far-flung regions even more ill-equipped to handle a health crisis. 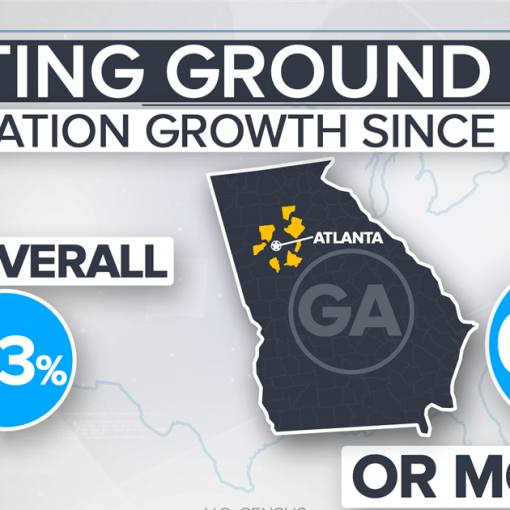 WASHINGTON — Last week, David Perdue announced he would not run to recapture his Senate seat in Georgia for the Republicans. Many […] 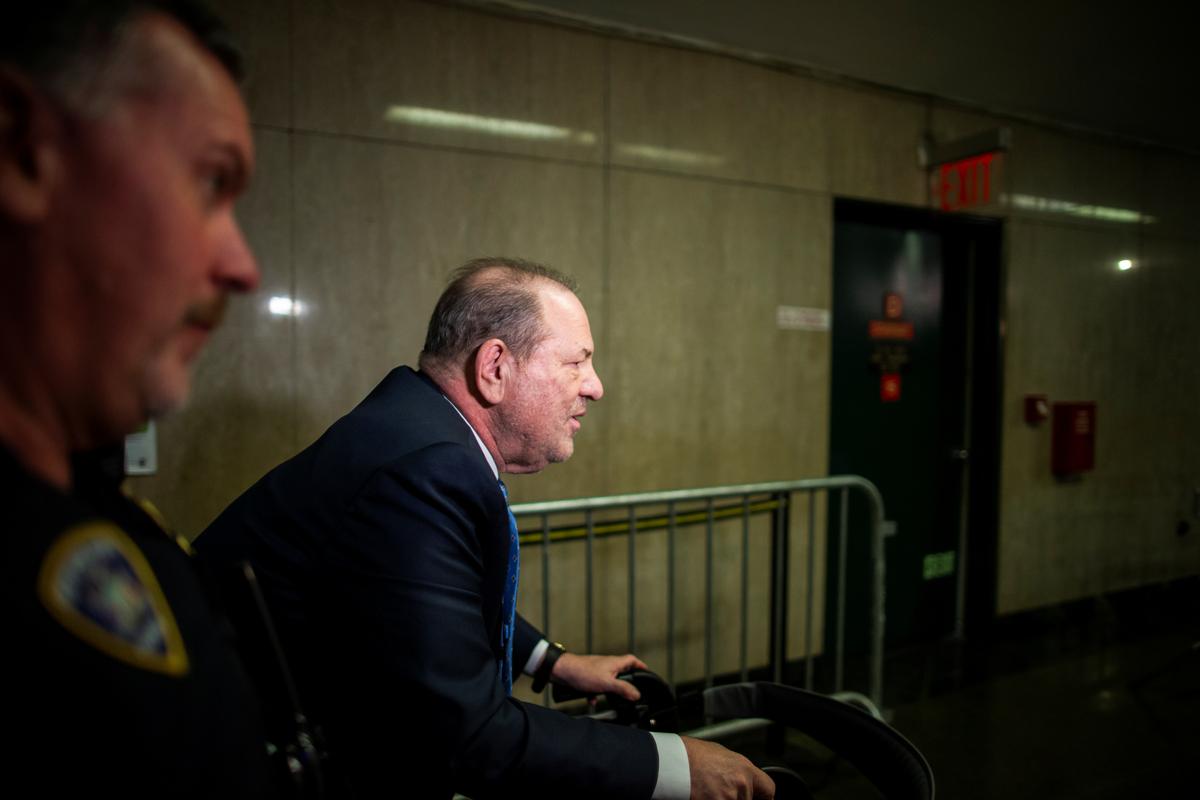