China is reportedly weighing “unprecedented” penalties for Didi after the ride-sharing giant went public in the US in June despite a crackdown from its home country’s cybersecurity regulator.

China’s government may forcibly introduce a state-owned investor to the company’s board or force Didi — popularly known as the “Chinese Uber” — to delist or withdraw the $4.4 billion in shares it listed on the New York Stock Exchange last month, Bloomberg reported Thursday, citing people familiar with the matter.

More conventional punishments that regulators are considering reportedly include imposing a fine or forcing the company to suspend parts of its operations.

Didi — which bought out Uber’s unprofitable China operation in 2016 — did not immediately reply to a request for comment on the report.

The company’s stock was down more than 8 percent on the news Thursday morning, trading at $10.56, according to MarketWatch data.

Prior to Thursday’s battering, Didi shares had already fallen 40 percent from their peak of more than $18 earlier this month.

Just two days after Didi went public in the US at a valuation of $80 billion, China’s cybersecurity regulator revealed it was investigating the company over privacy concerns. Soon after, authorities said they would prevent the company from taking on new customers and removed the company’s apps from app stores.

Didi is not the only tech company to face the wrath of Chinese regulators.

Yet whatever penalty China imposes on Didi is expected to be “harsher” than the Alibaba fine, Bloomberg reported. A folding treadmill can be a sound fitness equipment purchase for your home, especially at a time when hitting the gym might not actually […]

If you’re a new car owner like me and looking to upgrade your in-car entertainment system, consider Pioneer’s AVH-Z5050BT. Announced earlier this […] 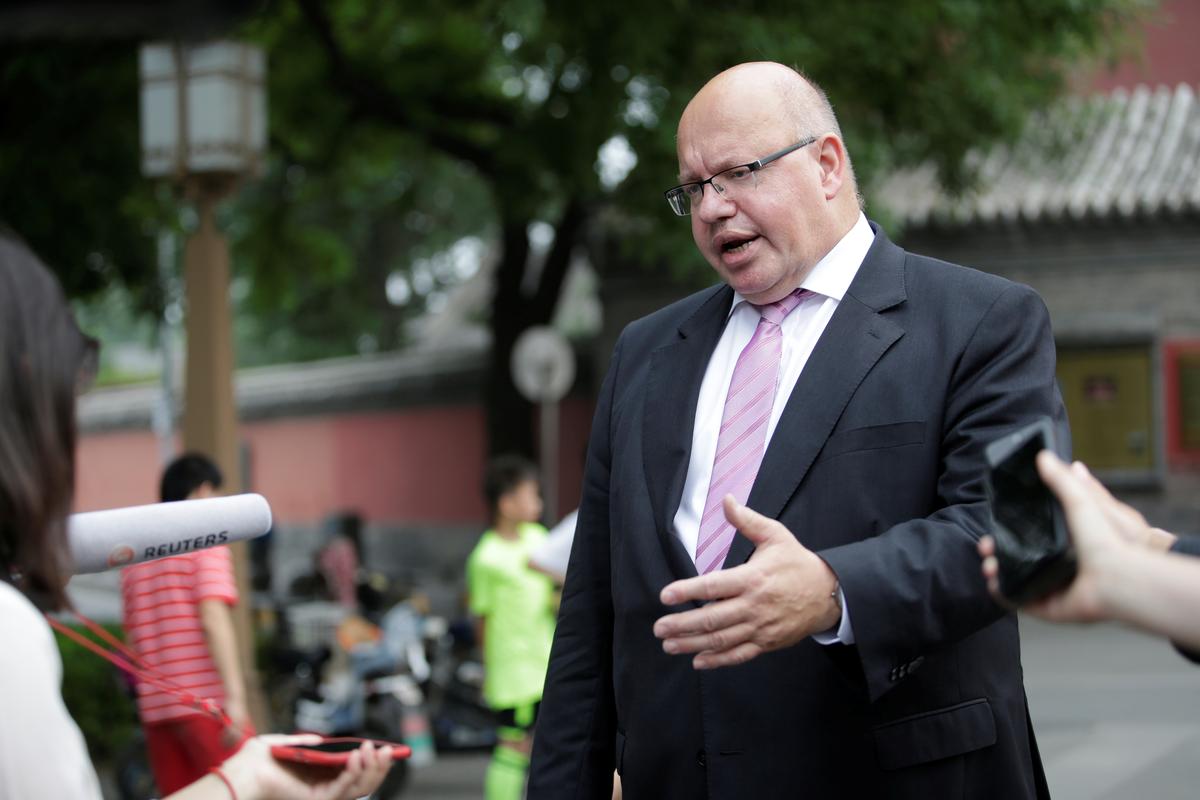 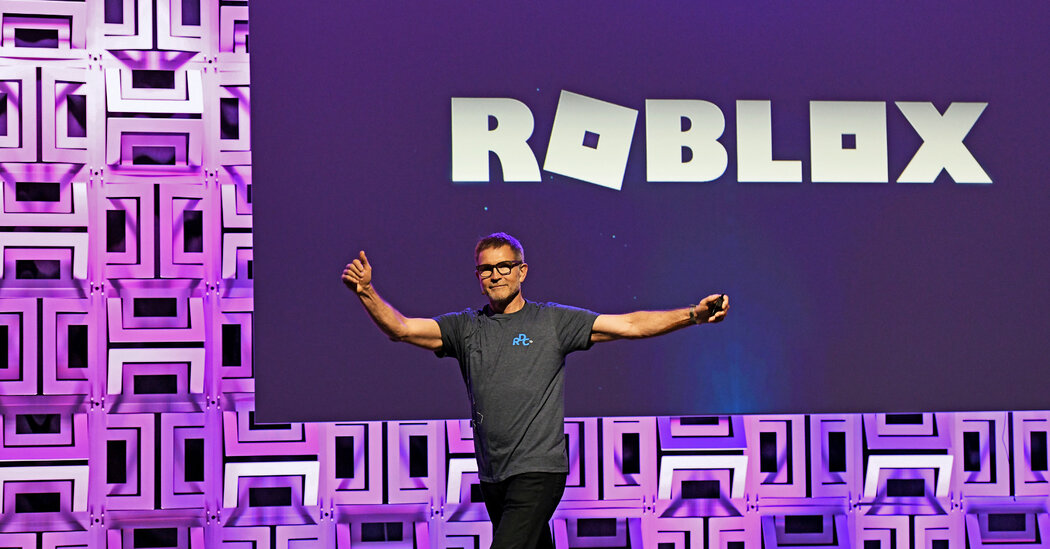 Roblox, a gaming company that had been preparing to go public this month, has decided to delay its initial public offering until […]