Jonas Eidevall had barely arrived in London before he began assembling tanks on the front lawns of assorted rivals. “We can win the Women’s Super League,” the super-confident Swede declared last month after succeeding Joe Montemurro as Arsenal’s manager.

Chelsea’s Emma Hayes has very different ideas and seems anxious to remind the former Rosengård coach that stealing her crown will not be easy. She should relish demonstrating the scale of the challenge ahead when the WSL season kicks off in early September.

Back in a managerial tracksuit after proving an enormous hit as arguably ITV’s most insightful Euro 2020 pundit, Hayes takes her defending champions to Arsenal in the WSL’s opening round of games.

Chelsea’s title defence will be complicated by the absence from pre-season training of 11 senior professionals including the key forwards Fran Kirby and Sam Kerr because of their involvement in the Olympics.

City – who kick off their WSL programme at Everton – finished strongly last spring, pushing Chelsea to the wire but, like Hayes and their counterparts at the six other WSL sides with players in Japan, Taylor knows he will need to offer his Olympians staggered rest periods during the coming months.

With Euro 2022 being staged in England next summer, the need to avoid burnout appears set to become an increasing issue this season. Yet it seems less of a problem for Manchester United, given that Ella Toone is their sole Olympic representative, and could assist their aim of Champions League qualification.

If Casey Stoney’s departure as manager for a new post in San Diego has disrupted United, they look poised to appoint a fine successor in the highly regarded Marc Skinner. After impressing at Birmingham, Skinner is understood to have agreed terms with Stoney’s former employers having resigned as head coach of Orlando Pride on Friday in order to “pursue a coaching opportunity outside of the National Women’s Soccer League.” He could soon be coaching Hannah Blundell, who swapped Chelsea’s defence for United’s on Friday as part of the deal that has taken the forward Lauren James in the opposite direction. United also signed the goalkeeper Sophie Baggaley after she left Bristol City.

United, who first face Manchester City in October, kick off at Reading, while promoted Leicester travel to Aston Villa for their inaugural top-tier match. Villa, now managed by the former Birmingham coach Carla Ward, will miss Mana Iwabuchi after the gifted Japan forward’s defection to Arsenal.

In another first, at least 18 WSL matches will be broadcast live on BBC One or BBC Two, with a further four on BBC Four or the Red Button.

Throw in the 44 games available on Sky Sports, and live crowds making a long-awaited return, and the WSL is poised to enjoy unprecedented exposure during a potentially watershed season for the top flight and the Championship. The second tier begins on the last weekend of August with Durham, runners-up last season, hosting promoted Watford at their new Maiden Castle home.

Durham’s Wearside rivals Sunderland – the club responsible for producing five of the Team GB players in Japan – have also been promoted and start at Coventry.

Liverpool, bolstered by Matt Beard’s return as manager, are equally desperate to return to the top-tier spotlight and will aim for a strong Championship start at home against London City Lionesses.

“We’re blessed to have two such competitive leagues and I cannot wait for kick-off,” said Kelly Simmons, the Football Association’s director of the women’s professional game. “The return of fans is hugely exciting and will highlight just how special our leagues are.

“This season will see record levels of exposure and audiences and I cannot wait to see our elite athletes showcasing their talent. I think this is the year when people will see just how far the women’s game has come.”

After Chelsea’s visit, Arsenal host Manchester United and Willie Kirk’s ambitious Everton in a series of extremely testing home games. Everton have been strengthened by Toni Duggan’s return from Atlético Madrid and the former Manchester City and England forward will aim to impress as she makes her debut against the club she left four years ago.

“The objective is to get Everton back into the Champion’s League,” said Duggan. “That’s the ambition of everyone here.”

For Hayes, Taylor, Eidevall and company, the bar has never been higher. 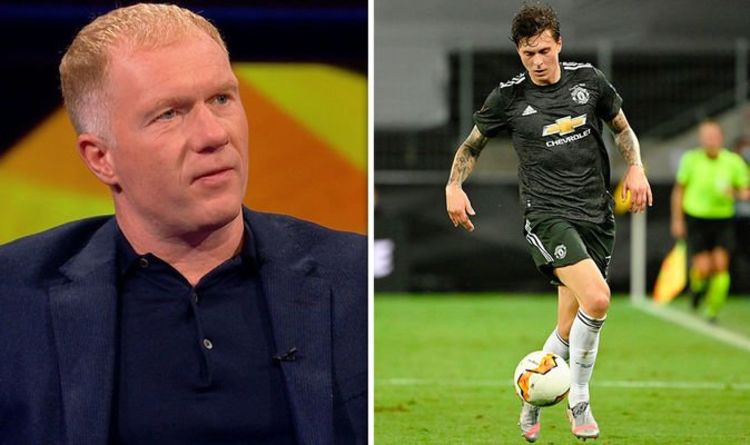 “But I still think a dominant centre-half next to Maguire, just to cover for the slight weaknesses he has.” Scholes also thinks […] 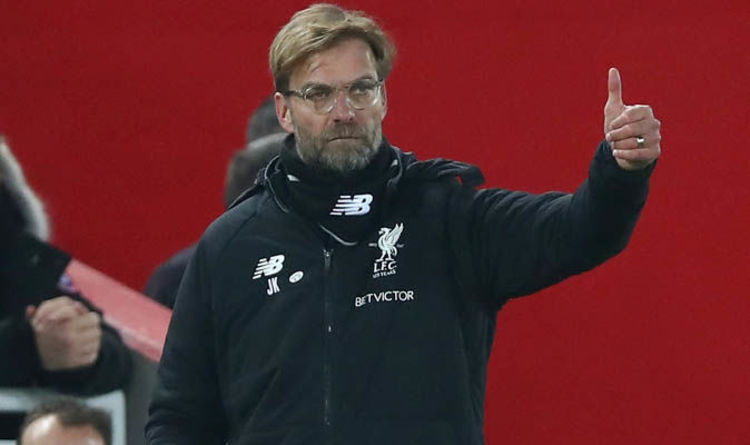 That’s the verdict of former Arsenal and England star Paul Merson, who has compared the Reds’ need to make ground on Manchester […]

Georgia senator Kelly Loeffler, a co-owner of the WNBA’s Atlanta Dream, has written to the league’s commissioner, Cathy Engelbert, objecting to a […] 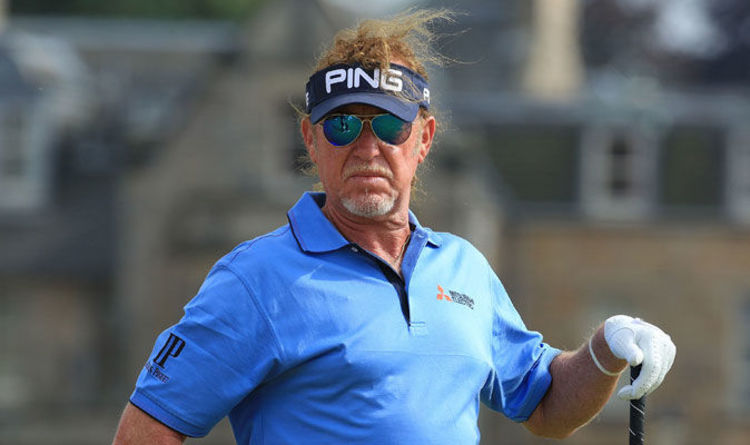