At the beginning of “Ailey” — the new documentary about iconic choreographer Alvin Ailey, which opens in New York on Friday — greatness recognizes greatness when Cicely Tyson calls him “the Pied Piper of modern dance” at his 1988 Kennedy Center Honors induction.

And for this master of movement — who founded the internationally renowned Alvin Ailey American Dance Theater company in New York in 1958 — it was all about bringing black people to the traditionally white world of dance.

“I wanted it to be the kind of dancing that could be done for the man on the street, for the people,” Ailey says in audio recordings of interviews conducted from 1988 to 1989, when he died from AIDS-related complications at 58. “I wanted to show the black people that they could come down to these concert halls, that it was part of their culture that was being done there. And that it was universal.”

Born in rural Texas in 1931, Ailey started picking cotton when he was about 4. “I mean, if you were black, you were nothing,” he says.

Still, he found early inspiration in the black joy at the house parties and honky-tonks he would go to as a child. “Those things stayed with me,” he says of the African-American experience that led to pieces such as “Blues Suite” in 1958 and “Revelations” in 1960.

But it was after he moved to Los Angeles at the beginning of World War II that a young Ailey discovered his true muse. “I saw Katherine Dunham,” says Ailey of his life-changing theater experience watching the African-American dancer and choreographer. “I couldn’t believe that there were black people on a legitimate stage. I was just taken into another world.”

Then Ailey pirouetted to New York in 1954 and began studying with the likes of Martha Graham. “But I was the usual rebel,” he says in the doc, “and I had my own ideas.”

Those ideas led him to launch his own company — as well as the careers of such black dance legends as Judith Jamison, who would take over for Ailey after his death; and George Faison, who became the first African-American to win a Best Choreography Tony for “The Wiz” in 1975.

But Ailey could be a tough taskmaster. “He would say things famously like, ‘Would you do my choreography?’ ” says Jamison in the documentary. “But he was also terribly encouraging.”

Ailey’s relentless creativity, though, bordered on obsessive. “He was possessed,” says Faison. “And he had to serve that God.”

The film’s director Jamila Wignot wanted to give a close-up to that commitment. “It was a kind of freedom of voice that he was able to have onstage that was different than [in] his life,” she told The Post.

Despite his “generosity of spirit” as an artist, Wignot said there was an “incredible privacy” about Ailey, who was gay. “That is not something that he was public about with the larger world,” she said. “There’s this interesting tension around him not being able to develop a kind of life outside of the world of dance … And so he gave everything of himself to his craft.”

But, Wignot added, “There was a price to be paid for that,” with all of the pressure contributing to Ailey having a breakdown in 1980. He was committed to a mental institution and diagnosed as bipolar.

Even when he was very ill with AIDS and about to take his final bow, Ailey’s “happiest place” — as Wignot put it — remained in the dance studio.

“When he got ill, they put a couch in the studio,” says Sarita Allen, a former Alvin Ailey dancer. “He wasn’t really working with us anymore; he couldn’t. But he wanted to be around us.  So as opposed to laying at home, he would just lay on the couch … and just be with us.” 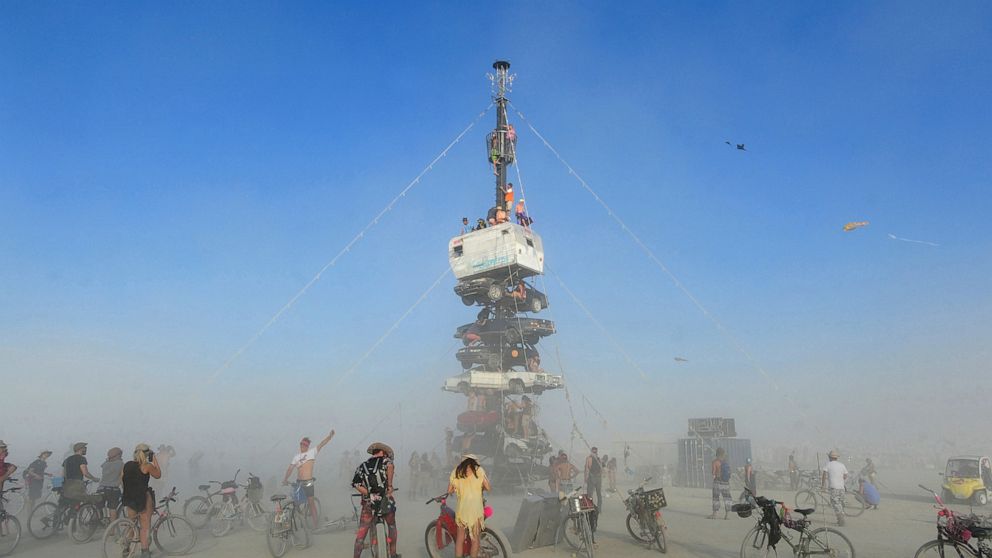 Breakfast, lunch and dinner at Burning Man is served with a side of playa dust that covers cars and clothing and finds […] 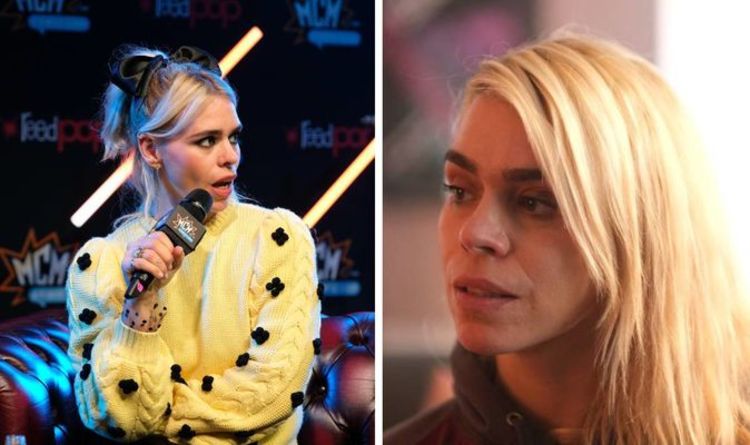 Speaking to Radio Times, Piper said: “There are a lot of moments I really wouldn’t want people to think were autobiographical. “The […] 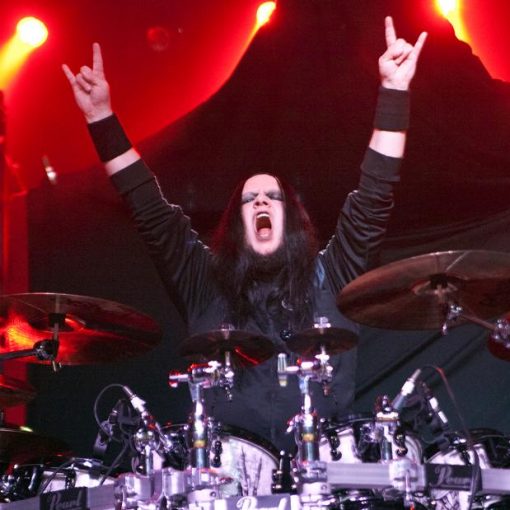 He was 46. “We are heartbroken to share the news that Joey Jordison, prolific drummer, musician and artist passed away peacefully in […]