A man who joked about not getting vaccinated died of the coronavirus a little more than a month later.

Houston wrote on Instagram that Harmon was in his early 30s, a graduate of Hillsong College, and a “vital part of our church in California.”

“He was one of the most generous people I know and he had so much in front of him,” Houston wrote.

Harmon posted an image of himself in hospital at the start of July:

Hillsong is a popular church among celebrities like Justin Bieber and Vanessa Hudgens, but has been mired in controversy recently with accusations that church leaders made racist remarks and that LGBTQ members were blacklisted.

Harmon’s death comes after he made jokes about the virus on Twitter, including references to his decision not to get the vaccine.

On June 3, Harmon tweeted: “If you’re having email problems, I feel bad for you, son. I got 99 problems but a vax ain’t one!”

The tweet was a reference to the Jay-Z song “99 Problems.”

Three days later, Harmon made another reference to his unvaccinated status.

“Since everything is a social construct these days & folks out here identifying as different races than they’re born as (Rachel Dolezal now Nkechi Amare Diallo) I’ve decided that I, now, identify as a 6’3 D1 collegiate athlete. And, if you prefer, I’ll identify as vaccinated, too,” Harmon wrote.

Harmon also made a joke about the widespread trust in Dr. Anthony Fauci, the nation’s leading infectious disease expert.

“When you can’t trust the Bible cause it was written by man, but you trust the CDC/Fauci guidelines cause they were written by man. Makes total sense,” Harmon tweeted on May 26.

Harmon posted on Instragram on June 30 from the hospital saying that he had contracted the virus. He then gave regular updates on his condition.

On July 8, he posted another anti-vaccine joke and criticized what he termed undue pressure to encourage people to take the shot. He wrote alongside the post: “i’m not against it, i’m just not in a rush to get it… ironically, as I continue to lay here, in South Corona, in my covid ward isolation room fighting off the virus and pneumonia. And no, i will not be getting vaccinated once i am discharged and released.”

In the days that followed, Harmon wrote that his condition had improved, then worsened again. His last tweet was posted on Wednesday, when Harmon said he was choosing to be intubated.

“I’ve fought this thing as hard as I can but unfortunately it’s reached a point of critical choice & as much as I hate having to do this i’d rather it be willingness than forced emergency procedure. don’t know when I’ll wake up, please pray,” he wrote. 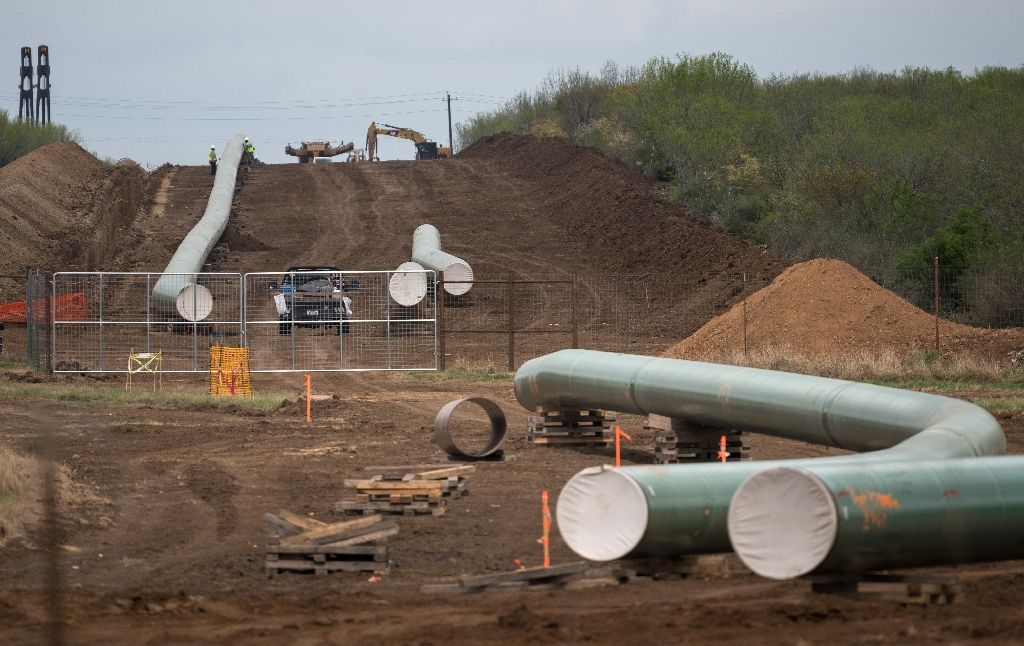 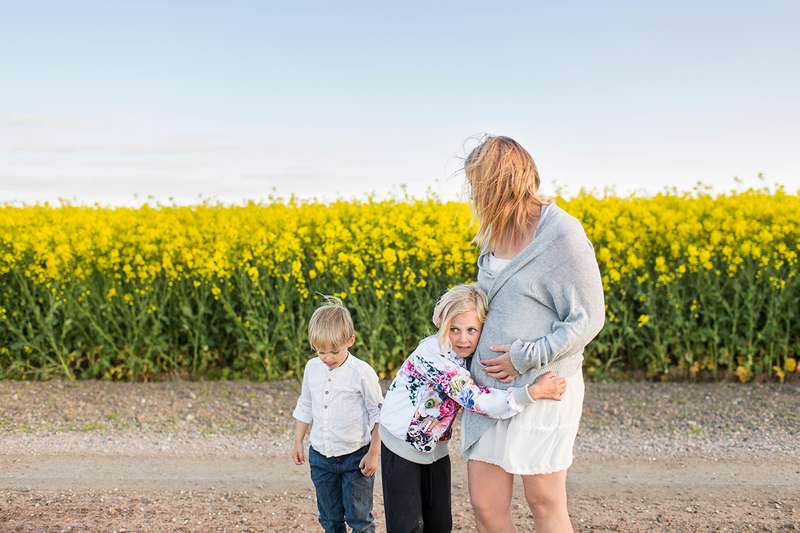 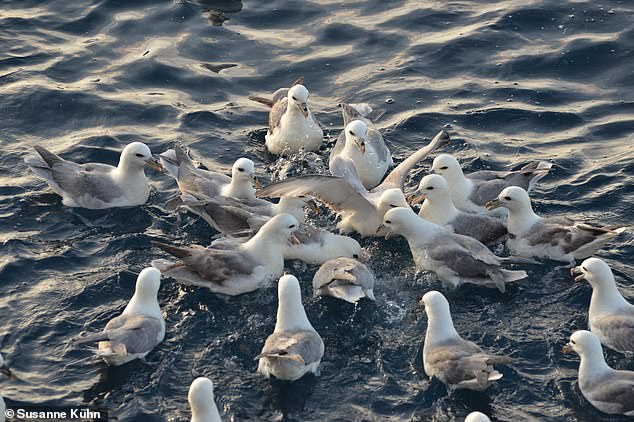 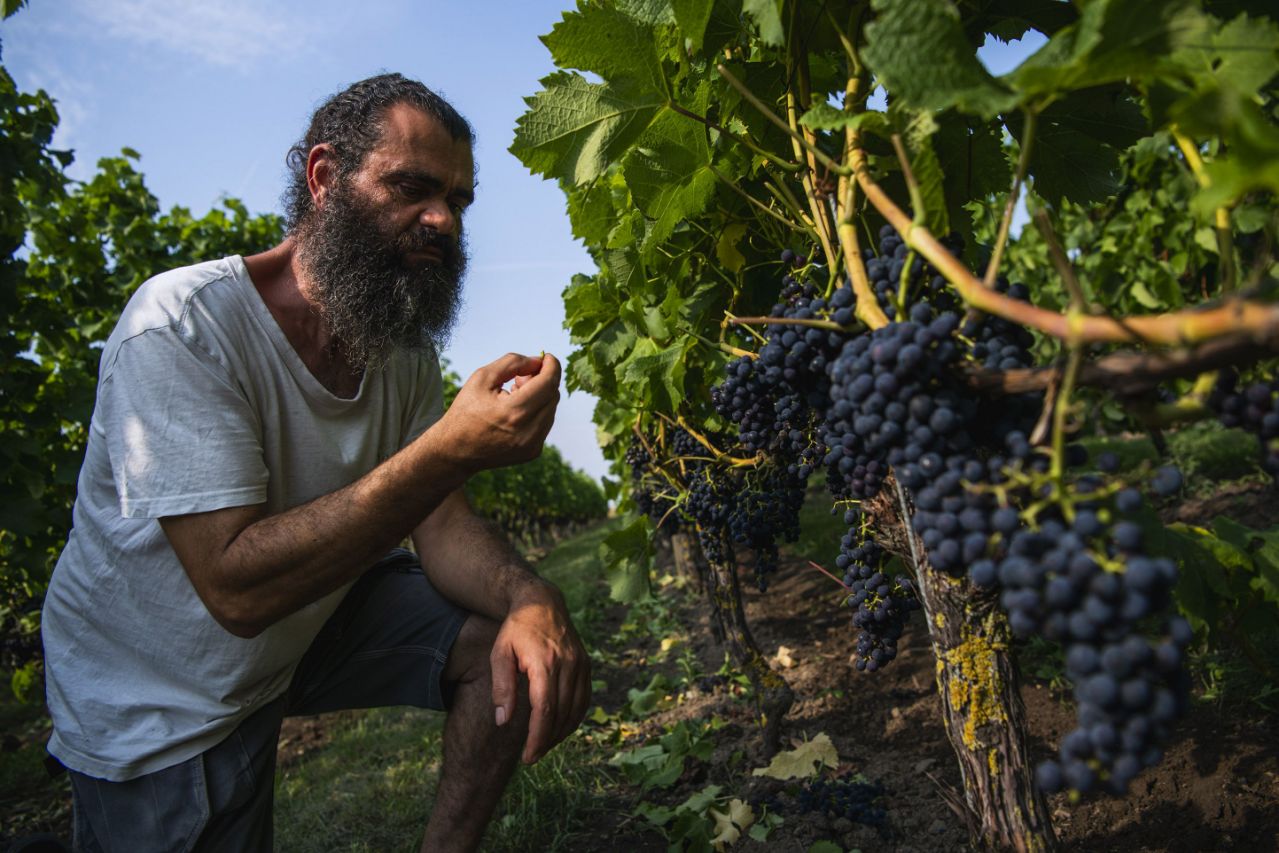 Making wine in the Nordic countries is far from the glamour associated with Europe’s famed wine chateaux: here the sun is fickle, […]