But will they all get astronaut wings?

The answer appears to be no, if you go by the Federal Aviation Administration’s newly issued guidelines for its commercial space astronaut wings program. Those guidelines suggest that astronaut wings can go only to crew members on a licensed spacecraft who contribute to flight safety and rise above the 50-mile altitude mark.

Which leaves a big question: Where exactly will the line be drawn?

For example, will Bezos and Branson get the FAA’s wings, even though neither of them touched the controls of their rocket-powered vehicles? What about all the other folks who fly on Virgin Galactic’s SpaceShipTwo rocket plane, or Blue Origin’s New Shepard rocket ship?

Giving wings to the pilots of suborbital spacecraft appears to be a no-brainer: That made the wings-or-no-wings decision easy for the flights of SpaceShipOne in 2004, as well as the first flight of SpaceShipTwo in 2018.

The category was broadened beyond pilots in 2019, when the FAA awarded wings to Beth Moses, Virgin Galactic’s chief trainer. Moses rode in a passenger seat on the SpaceShipTwo VSS Unity to evaluate the customer experience.

Branson and other Virgin Galactic representatives (including Moses) filled similar roles on this month’s test flight in New Mexico.

The situation is somewhat different for Bezos and the others who flew on New Shepard this week: Because the spacecraft flies autonomously, there are no pilots. And only Bezos seems to stand a chance of fitting the FAA’s definition of crew, which is limited to employees or contractors who are associated with a company involved in the spacecraft’s launch or re-entry.

The FAA provides an out, however: Wings could be awarded on an honorary basis to “individuals whose contribution to commercial human space flight merits special recognition,” even if they don’t meet all the regular qualifications. The FAA’s associate administrator for commercial space transportation has the final say.

That means it’s ultimately up to Associate Administrator Wayne Monteith to decide which billionaires, and which of their fellow fliers, merit being awarded the FAA’s astronaut wings and the prestige that goes with them.

The FAA’s wing-shaped pins aren’t the only badges of recognition for space travelers: Last year, the Association of Space Explorers created its own pin for customers as well as crew members who fly above the 50-mile mark.

In addition, Blue Origin and Virgin Galactic have created their own astronaut pins, which will be awarded to everyone who flies on their suborbital spacecraft. Virgin Galactic’s pin is inspired by the shape of flying sycamore seeds, while Blue Origin’s is a stylized A with a feather emblem and a tiny blue sapphire to represent Earth.

Branson and Bezos were among the first to receive their own companies’ pins from the hands of retired astronauts, during ceremonies that immediately followed their flights. That’s one way to ensure that commercial spacefliers will have something to put on their lapels or in their keepsake boxes, no matter what the FAA says. 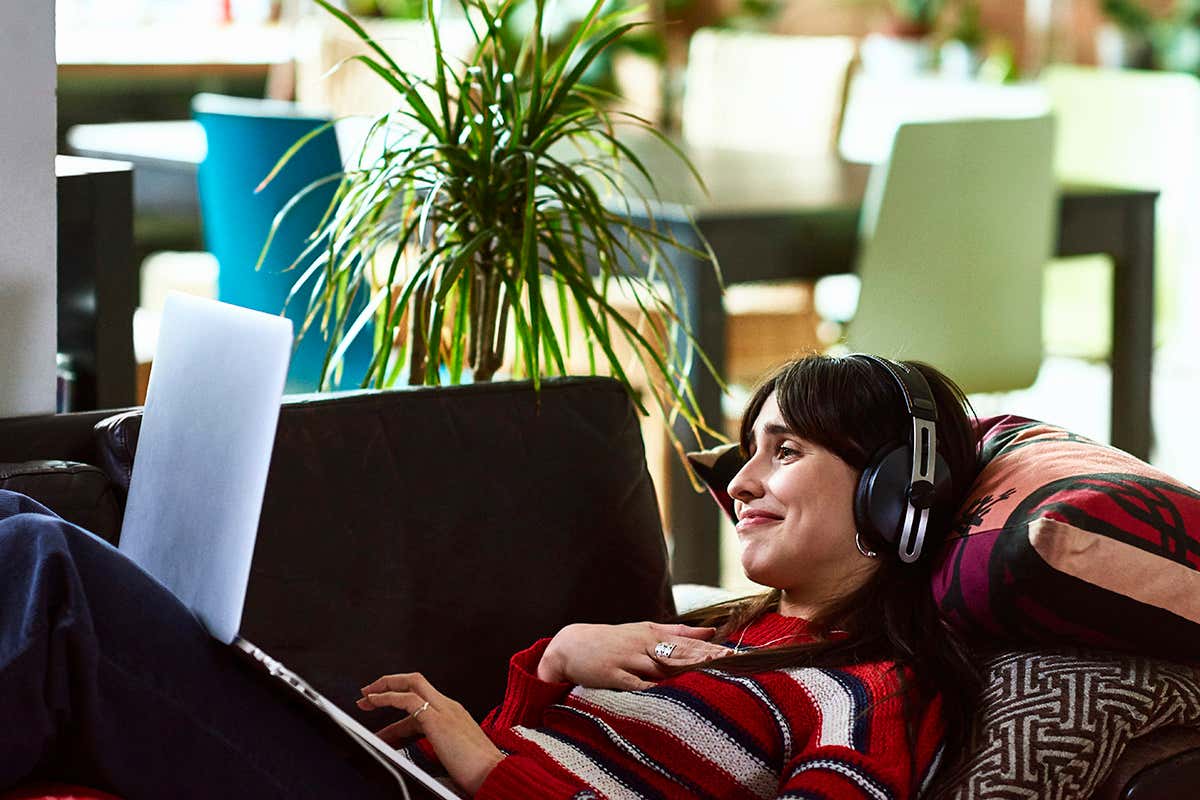 By Michael Le Page Well, that’s a reliefDigitalVision/Getty Every time you search the internet or stream a video, a computer in a […] 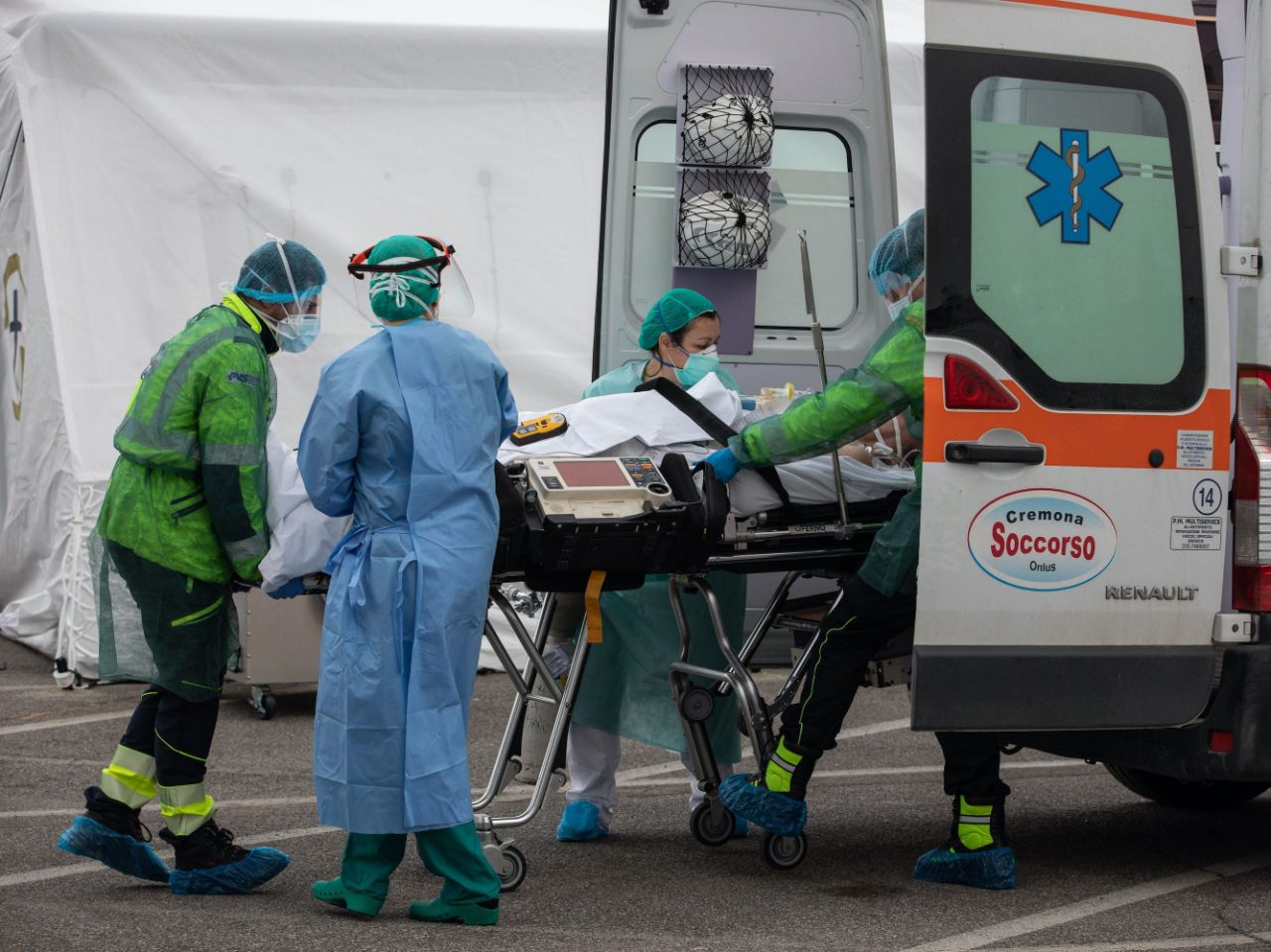 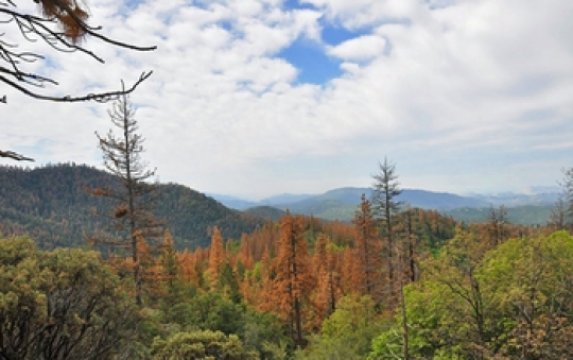 A little-studied, underground layer of rock may provide a vital reservoir for trees, especially in times of drought, report scientists. 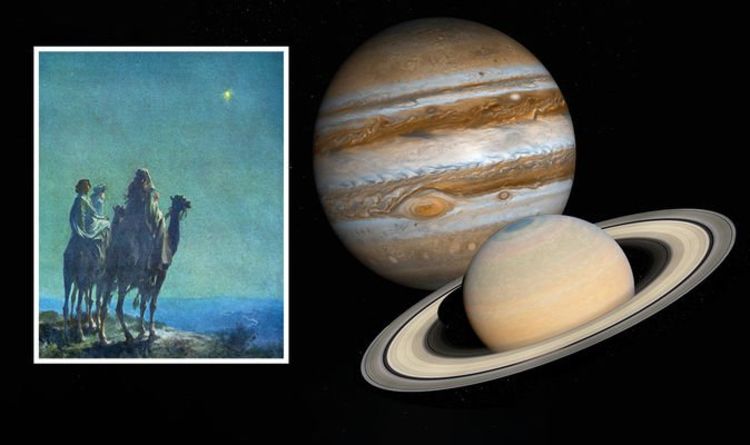 The Great Conjunction of our system’s two biggest planets promises to be a truly extraordinary sight. Saturn and Jupiter will appear to […]