However, it is unlikely for the BBC or filmmakers Steve McQueen and James Rogan to continue the documentary series beyond the first season.

The documentary covers a great deal, however, it does so with the specific intention to cover its contents over the course of the set three episodes.

Neither the BBC nor the filmmakers behind it have confirmed a second season, with neither likely to do so.

One reason for this is that McQueen and Rogan both has other projects in development, meaning their schedules would have to move around in order to accommodate a continuation.

As for McQueen, he is currently developing a documentary film titled The Occupied City. 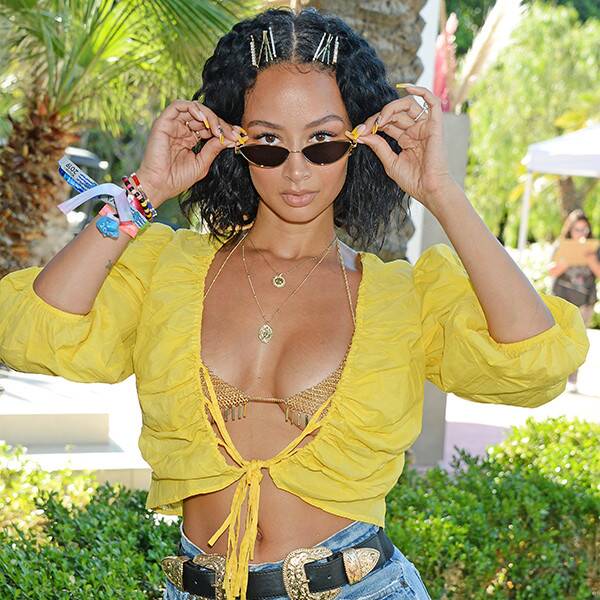 Keeping up with Draya Michele has never been busier. For the 7.5 million people who follow the designer and actress on Instagram, […] 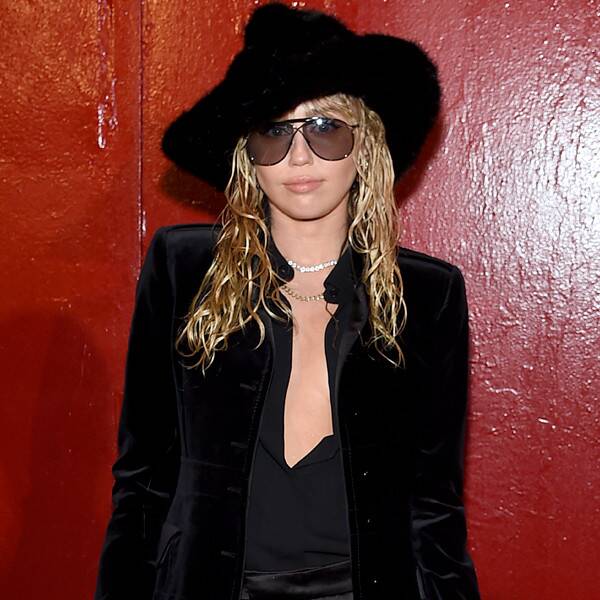 A picture is worth thousand words all right. It’s safe to say Miley Cyrus is currently living her best life. Despite going […] 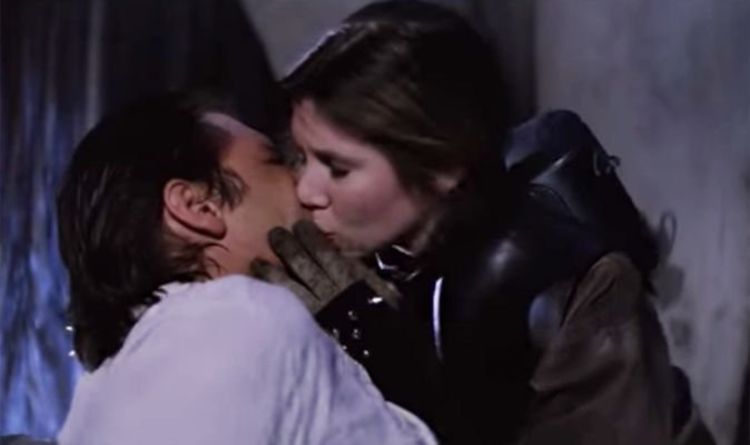 The incredible revelation is just one anecdote from a fabulous new video interview with Tim Rose. The legendary Star Wars puppeteer and […] 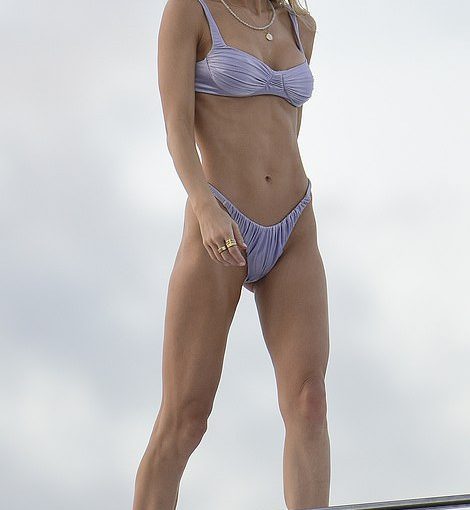