Last April, fully 15 months ago, the president of the Tokyo organising committee, Yoshiro Mori, said planning for the opening ceremony was “almost complete”. Three months earlier the ceremony’s creative director, Mansai Nomura, had announced that he and his team “have finished 70 to 80%” of the show. “We have made steady progress and hopefully you will feel excited,” he added. Early reports described the use of animé characters, flying cars, paper doves and an overarching theme of interracial coexistence.

But it turned out that instead of being almost complete, those early plans have been almost completely rewritten – and by completely different people. Mori was forced out in February after complaining that women have an “annoying” habit of talking too much in meetings, while last December Nomura was replaced with advertising executive Hiroshi Sasaki, the man whose idea it had been to dress the Japanese prime minister, Shinzo Abe, as Super Mario at Rio’s closing ceremony in 2016. “I want to express some sort of breakthrough or hope for the future,” Sasaki said, promising to “change the inflated image of Olympic ceremonies as flamboyant stage shows”.

Sadly Sasaki brought drama not to his show, but to its planning: his proposal to dress Naomi Watanabe, a Japanese comedian, fashion designer and campaigner for body positivity, as a giant pig and get her to play the role of “Olympig” was leaked in March, exposing him as rather Olympignorant and landing him in an Olympickle. He duly followed Mori and Nomura out the exit.

The upshot is that an unusual amount of uncertainty hangs over the entire enterprise. Many ceremonies have been touted as genuinely innovative before following a familiar pattern, but the kind of intensively-rehearsed, bewilderingly-synchronised mass choreography they have traditionally relied on is precisely the kind of thing the Covid pandemic has made particularly difficult to arrange, which added to the event’s uniquely problematic gestation might leave them with no choice but to actually try something completely different.

There is no escaping from the athletes’ parade, though if as suggested participants are restricted to those who are staying in the athletes’ village – where only those in action within the following five days will be allowed in – it might be briefer than usual, while as ever being enlivened by severe sartorial criminality (doping has long been an issue at the Olympics, but the designers of some of these uniforms could do with regular drug testing). Don’t get caught out here by the call of the kettle: after being led out by Greece the teams will emerge in Japanese alphabetical order, which has Great Britain near the start, while as hosts of a future Games the USA are near the end, immediately after the team that is banned from being known as Russia.

Happily whatever organisers have come up with is very likely to be better than the ceremony put on when Tokyo hosted the Games in 1964. The visual highlights of that show – the release of 10,000 multicoloured balloons, and later of 8,000 doves – involved things that immediately flew out of the stadium, which after the interminable athletes’ parade, the speeches and the questionable use of a primary school drum band must have aroused in many onlookers not just admiration but also profound jealousy. 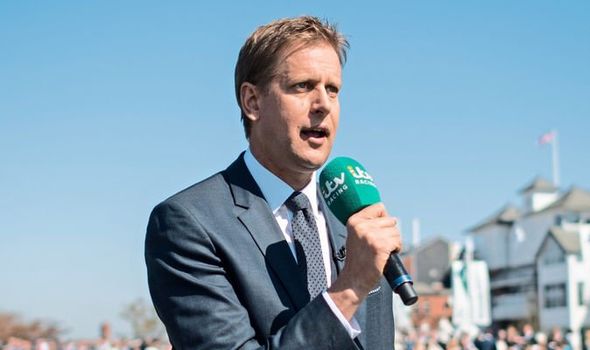 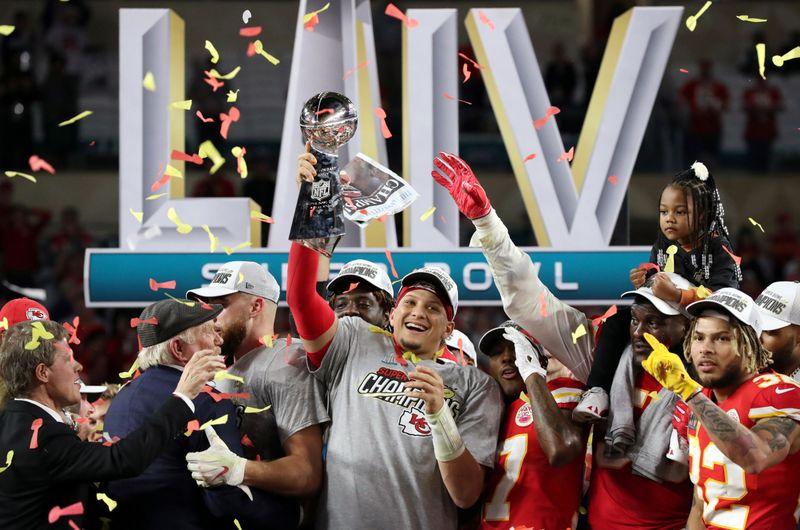 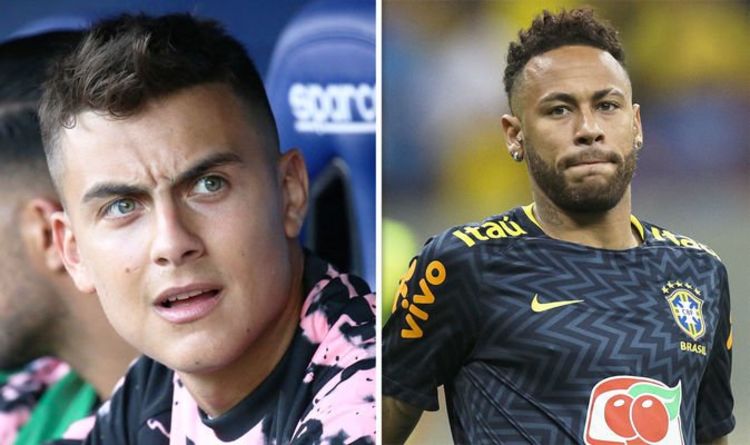 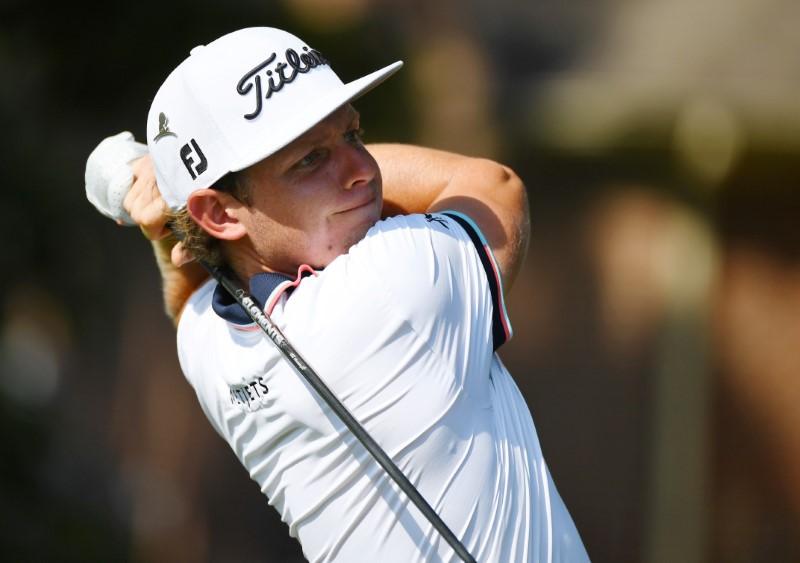