Joe also felt Space Jam: A New Legacy lacked the personal connection to LeBron’s life that his film had to Michael’s, with the latter becoming a baseball player.

The director argued that his movie had a better supporting cast too with the likes of Bill Murray.

Aside from finding the sequel’s soundtrack “insignificant”, Joe’s biggest problem with A New Legacy was Bugs Bunny’s “heartbreaking” role.

He concluded that Space Jam: A New Legacy “looked like one of those fluffy dolls you buy at an airport gift shop to bring your kid when your business trip has taken too long.”

What do you think? Did you enjoy Space Jam: A New Legacy? Join the debate in the comments section here. 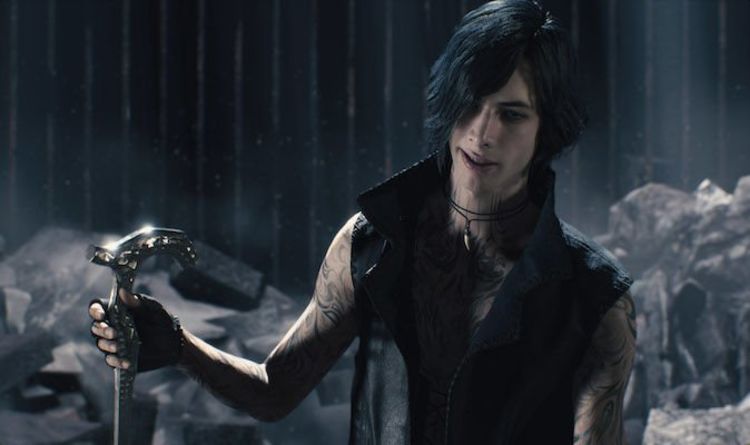 From blockbuster releases like Monster Hunter World and Resident Evil 2 Remake, to nostalgia hits like the Beat ‘Em Up Bundle and […] 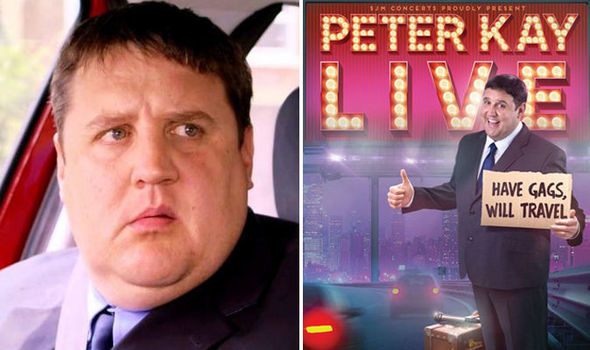 Fans are reeling at the sudden news. The comedian was expected to play the biggest stadiums across the UK throughout 2018 and […] 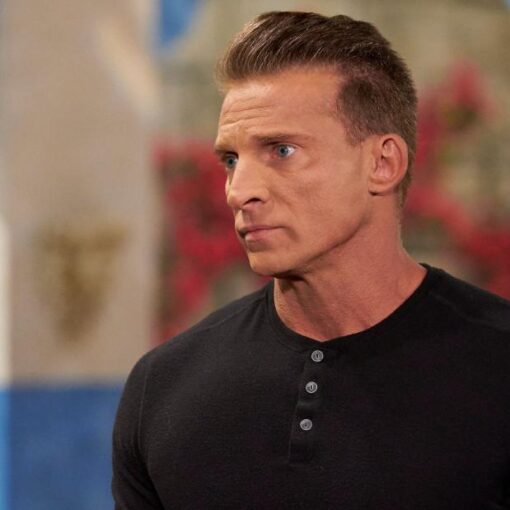 In a video posted on his verified Instagram account Tuesday, Burton explained what happened, writing in the caption “Hey! I wanted you […] 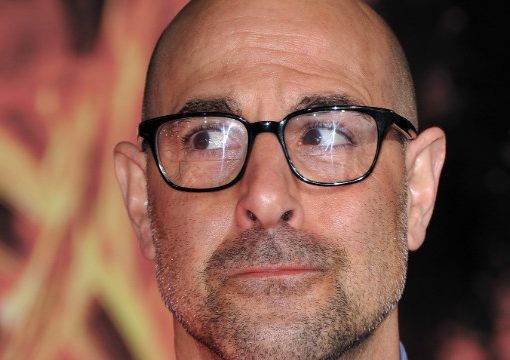 In an interview in the September issue of Vera, Virgin Atlantic’s inflight magazine, Tucci said he was diagnosed with a tumor at […]