NASA on Wednesday said that its Perseverance rover was preparing to collect its first sample of Martian rock to help scientists search for signs of ancient life.

Since the Mars rover landed on the red planet in February, it has explored the Martian surface, photographed its surroundings, and helped with the helicopter Ingenuity’s test flights.

In June, Perseverance began its first scientific mission, setting off on a three-mile road trip to reach the Jezero Crater. Now it’s there, the rover will pick up its first ever Mars rock sample with its 7-foot robotic arm, NASA said in a statement.

Instruments on the end of Perseverance’s robotic arm will scan the Martian surface where it plans to extract the rock, NASA said. The arm will scrape off the top layers of rock and dust to expose an unweathered surface, the space agency added.

One of the instruments will fire a laser onto the surface to cut out a piece of the rock, according to NASA. The rover will stop for a Martian day to recharge its batteries for the next day, NASA said.

Perseverance will then lift out a chalk-sized rock sample and put it in a sealed tube, NASA said. A spacecraft will later pick up the tube and bring it back to Earth for scientific observation, the agency said.

The rock collection mission, which will begin within the next two weeks, will take Perseverance 11 days to complete, NASA said.

“While the rocks located in this geologic unit are not great time capsules for organics, we believe they have been around since the formation of Jezero Crater and incredibly valuable to fill gaps in our geologic understanding of this region,” Perseverance project scientist Ken Farley said in the statement. 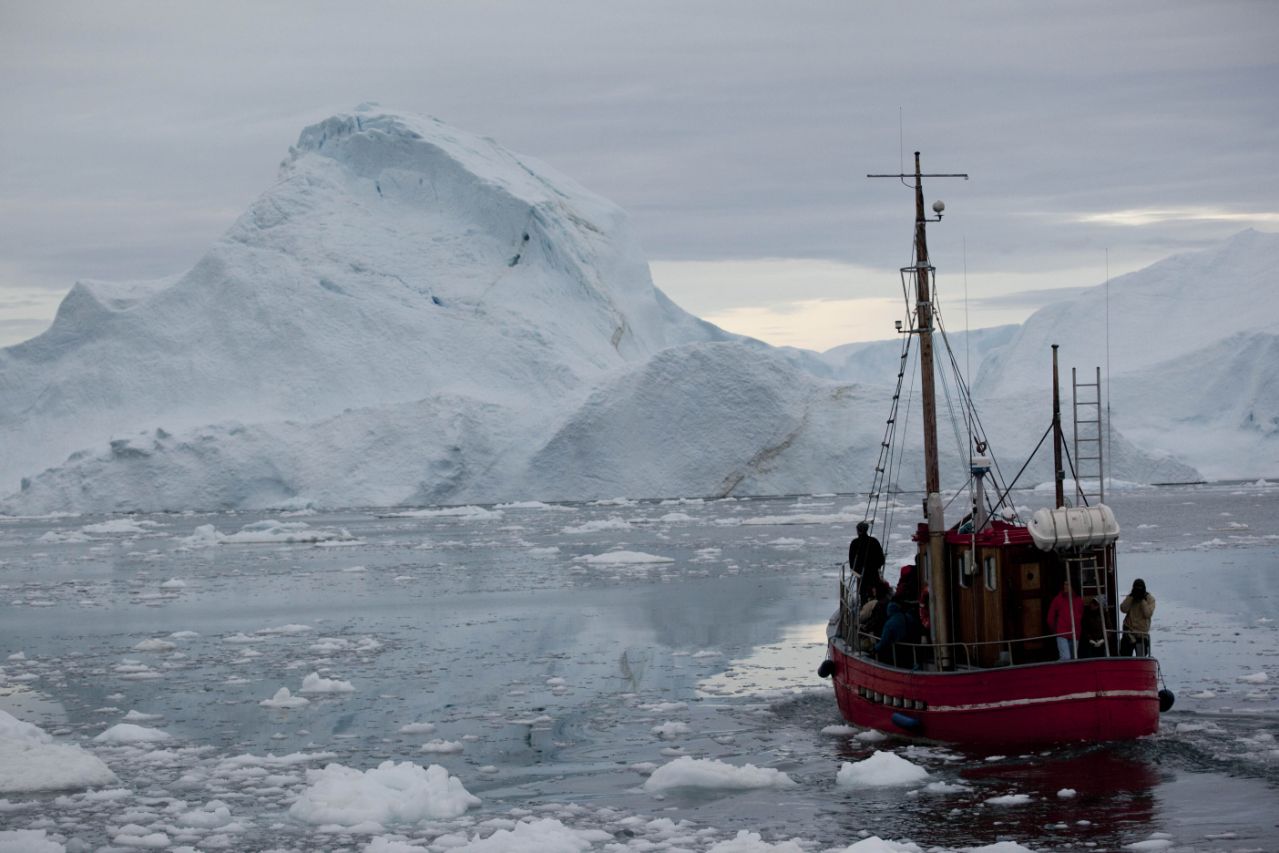 GENEVA (AP) — For all the recent talk of global warming, climate historians hunting for past temperature extremes have unearthed what the […] 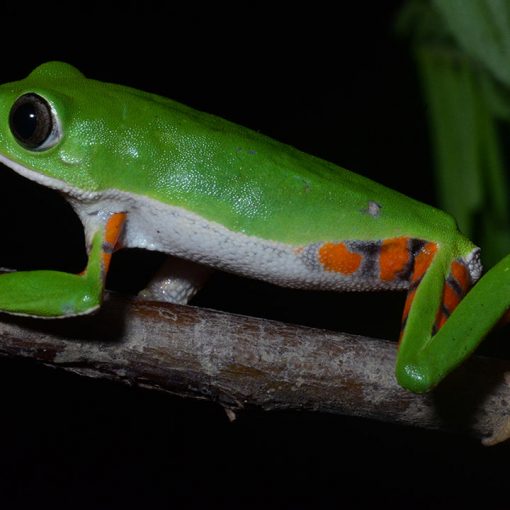 The Gonzaga’s leaf frog (Pithecopus gonzagai) was discovered in 2020 in northeastern Brazil, an area that could hold many more undescribed vertebrates. […] 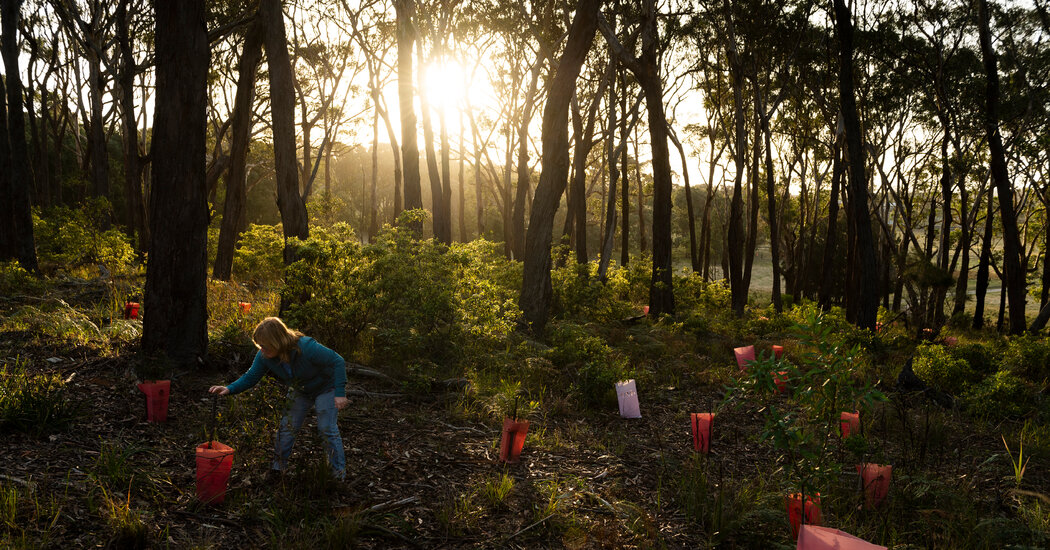 MERINGO, Australia — On the mountainous South Coast of Australia, spring has begun — which means there are only a few more […] 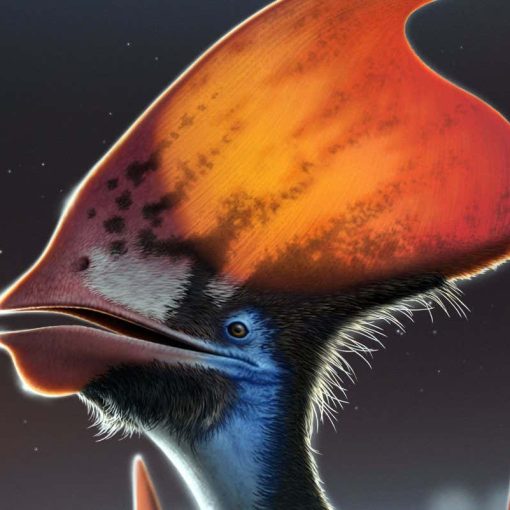 Feathers of different colours have been found on a fossilised pterosaur skull, hinting that an ancestor of these winged reptiles had feathers […]