Organizers say a giant video screen has collapsed at a South Florida stadium, one day before the Rolling Loud hip-hop music festival was set to open

MIAMI — A giant video screen collapsed Thursday at a South Florida stadium, a day before the Rolling Loud hip-hop music festival was set to begin. There were no injuries.

Organizers posted on Twitter that the screen toppled over onto one of the festival’s stages at Hard Rock Stadium in Miami Gardens, but it was expected to be repaired before doors opened Friday.

“Nobody was hurt and it will be fixed before doors open tomorrow. The show goes on!” the tweet said.

Helicopter news footage shows a large pile of downed scaffolding and other equipment next to one of the stages.

Like many other events, Rolling Loud was canceled last year because of the coronavirus pandemic. Originally set for May 2020, the event was rescheduled several times. This weekend’s lineup includes A$AP Rocky, Travis Scott and Post Malone.

Following the disastrous Terminator Genisys, the sci-fi franchise has become somewhat stagnated. However earlier this year James Cameron, who wrote and directed […] 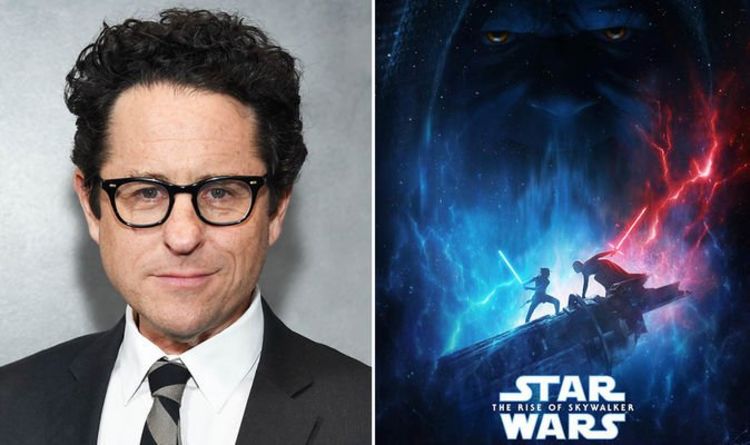 Star Wars Episode IX: The Rise of Skywalker isn’t just the end of the sequel trilogy, but all nine films in the […] 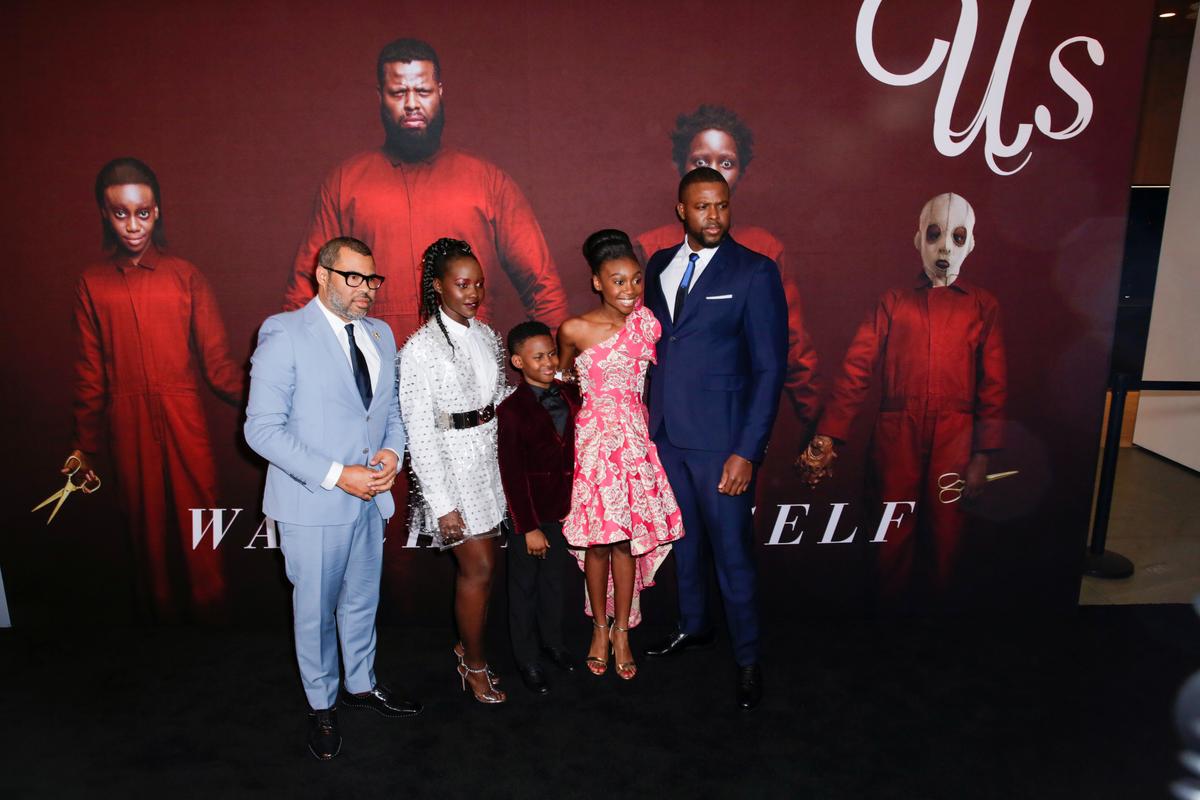 FILE PHOTO: Cast member Mary Elizabeth Winstead poses as she arrives to attend the world premiere of “Birds of Prey: And the […]