Forget “Layla” — it might be Eric Clapton who’s wielding some foolish pride these days.

The 76-year-old classic rock guitarist, who has become infamous of late for his contentious hot takes on coronavirus “propaganda,” has announced that he will refuse to perform in any venues which require guests to have been vaccinated against COVID-19.

The “Wonderful Tonight” singer made the announcement in response to a recent proclamation by British lawmakers, calling for all citizens to present proof of vaccination before entering crowded events.

“Unless there is provision made for all people to attend, I reserve the right to cancel the show,” Clapton said in a statement — made via the Telegram app account of Italian architect Robin Monotti, The Guardian has reported. For his part, Monotti has taken a public stance against legally mandated vaccination.

The statement was published alongside a link to Clapton’s anti-lockdown song, “Stand and Deliver,” written with Van Morrison, 75. The lyrics include the line: “Do you wanna be a free man / Or do you wanna be a slave?”

Despite his apparent anti-vax campaign, Clapton received the AstraZeneca shot in February — and claimed to have suffered side effects so immense that he feared he “would never play again,” he told Rolling Stone in a statement, blaming “propaganda [that] said the vaccine was safe for everyone.”

“I’ve been a rebel all my life, against tyranny and arrogant authority, which is what we have now,” Clapton said at the time.

Six months later, Clapton is apparently ready to play again — but only under the condition that he’s not on “any stage where there is a discriminated audience present.”

Reps for the “Tears in Heaven” Oscar nominee did not immediately respond to The Post’s request for comment.

Meanwhile, in the six months since the first vaccine was introduced, an estimated 1.04 billion world citizens have taken up one of the three currently available vaccines against COVID-19 — AstraZeneca, Moderna and Pfizer-BioNTech — and they’re working, studies have shown. 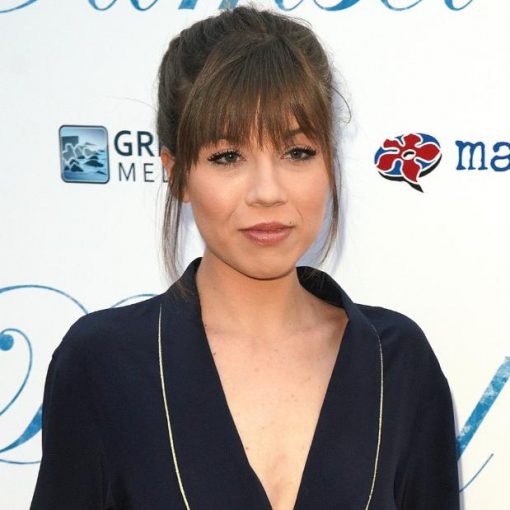 During a recent episode with “Mom” star Anna Faris, the pair talked about the “fish out of water” concept where Faris shared […] 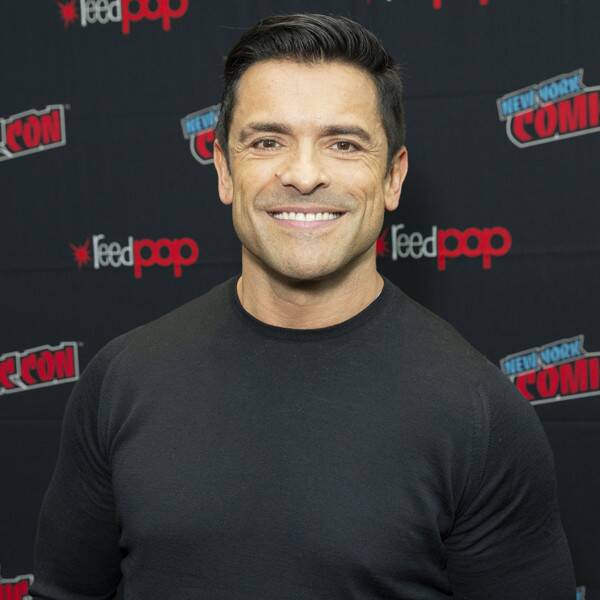 Mark Consuelos instinctively transformed into the protective dad role at his and wife Kelly Ripa‘s son Joaquin Consuelos‘ recent wrestling match. In a […] 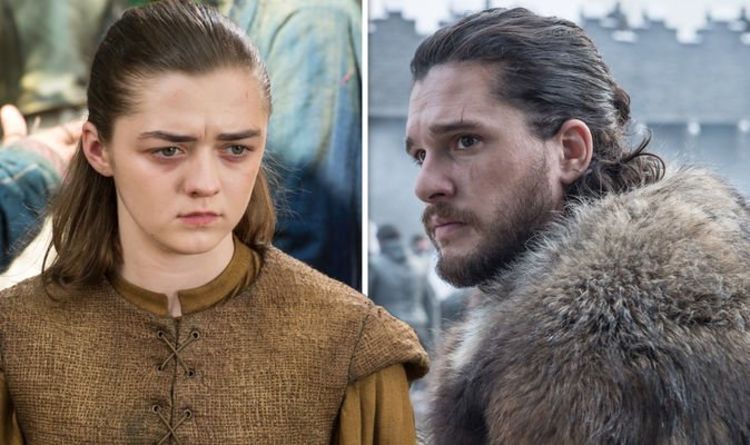 Game of Thrones has a number of options lined up ready to take on the Iron Throne in the final season. While […]

The film-maker, who also wrote the upcoming blockbuster, spoke out on social media about the use of wipe transitions, which each movie […]