Brian May turned 74-years-old this week and is as busy as ever. With Queen and Adam Lambert’s UK and European tour postponed to summer 2022, the guitarist has been working on remastering his debut solo album Back To The Light. So far he’s re-issued singles and music videos for Driven By You and Resurrection and now he’s calling on Queen fans for help.

Brian May wrote on his Instagram: “To get to number 1 … I’m gonna need an ARMY !! Anybody wanna join up ?!

The accompanying post included a short video of the Queen legend pointing at the camera while wearing a T-shirt of himself doing just that.

His top, in the style of a wartime recruitment poster, read: ‘I’m Driven By YOU: Join the Bri-Army!!! – www.brianmay.com.”

Well, upon heading to Brian’s official website we were met with a link to pre-order his remastered Back to the Light album which is released on August 6.

So by the looks of it, the 74-year-old is setting his sights upon getting a UK No 1 in the album charts, with the help of his Bri-army made up of enthusiastic Queen fans.

When the record was originally released in September 1992, Back to the Light peaked at No 6.

While the album was certificated Gold in the UK with over 100,000 copies sold.

While Brian’s been working on remastering Back To Light, he also hopes to do the same for his second studio album, 1998’s Another World.

He posted in June: “And this too will soon be polished and unleashed on the world again soon. All in good time!”

The record is set for release on October 1, when the 71-year-old will set off on a UK solo tour which will include him performing a few of his Queen hits like Radio Ga Ga and A Kind of Magic. 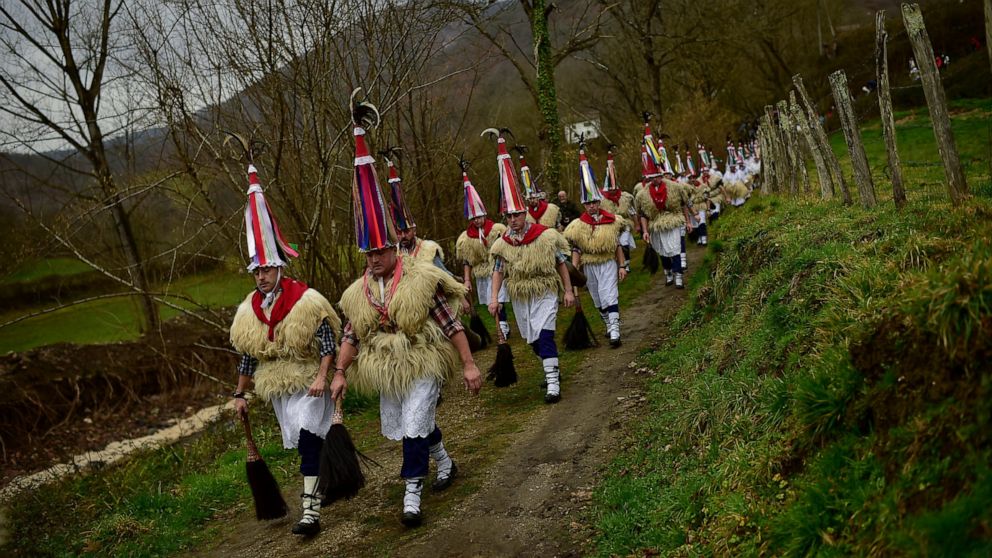 In one of the most ancient carnival celebrations in Europe, dozens of people don sheepskins, lace petticoats and conical caps, sling cowbells […] 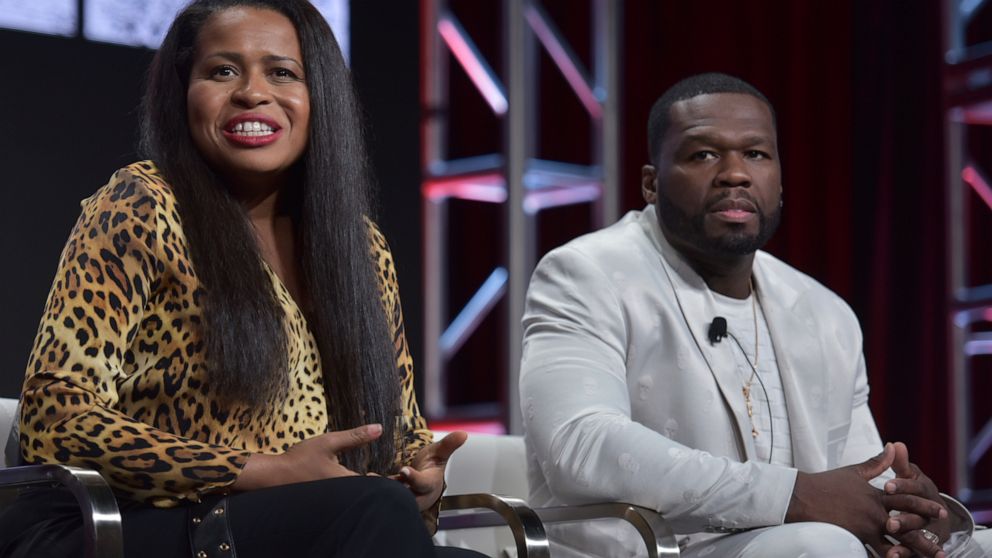 After the TV industry unveils its new-season schedules and series to advertisers in New York each May, it takes the show on […] 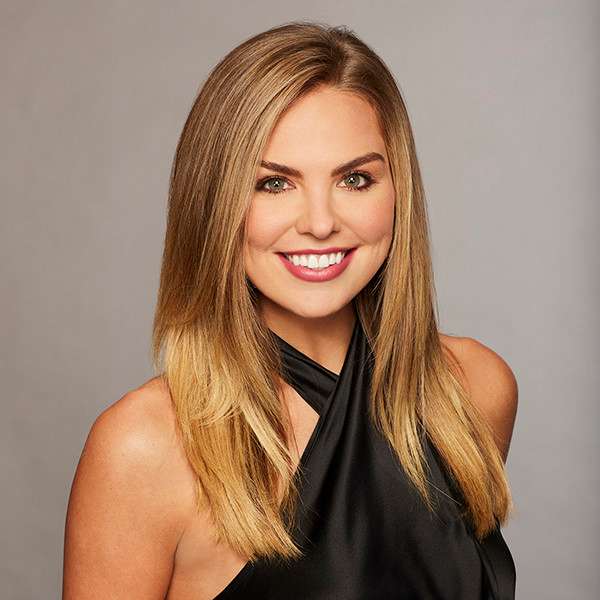 ABC Colton Underwood who? Hannah Brown is moving onto bigger and better things as the next Bachelorette.  The former pageant queen is ditching the […]