Danai Makmek, 26, from Thailand, is believed to be the first person to die from bitcoin mining. He was electrocuted while trying to power up his computer system to collect more cryptocurrency in the country’s central Chonburi province on Tuesday.

Like other bitcoin miners, Danai had rigged up several hard drives to create a sprawling crypto mining machine, which he used electric fans to cool the system.

He panicked when his system cut out and he could not get it to turn back on, and begged his brother, Apiwat Makmek, for help with the broken rig.

Apiwat said he promised to go with his brother to a technician the following day to fix the system, which was capable of earning thousands of dollars worth of bitcoin each week, but

Danai wanted to use the machine to avoid losing money.

Apiwat shared Danai attempted to fix the machine himself, and said: “I warned him but he could not wait.

“I think he panicked and stayed up for the whole night trying to fix it.”

Danai is believed to have been killed after the bitcoin mining computer exploded and electrocuted him.

He was lying slumped over the Bitcoin set up.

Photos shows the tangled mess of cables and drives that made up the rig, including at least 19 hard drives.

Apiwat shared that he had been concerned about the safety of the computer system, which Danai had put together himself.

He said: “The computer was modified to give it more power.

“I do not think it was safe but my brother had built it himself for Bitcoin mining, which he really liked.”

Apiwat said he found his brother dead on Wednesday morning after he arrived with a technician to fix the computer system.

Police Colonel Santi Shoosheud said there were no signs of forced entry into the room and that Danai had no suspicious injuries, leading them to believe he had been electrocuted.

He said: “We believe he attempted to fix the broken machine on his own and was electrocuted.

“We are still investigating the case but there was no forced entry nor suspicious injuries found so far.”

While Danai’s death is believed to be the first linked to bitcoin mining, accidents have taken place before because of the large amount of electricity it uses.

In February 2018, a fire destroyed a block of flats near the city of Vladivostok in Russia after a resident plugged his computers into the building’s main electricity supply to mine bitcoin.

CoinDesk reported disruptions in coal plants in Xinjiang and other parts of China have knocked out bitcoin miners in the region, clipping as much as 35 exahashes from the bitcoin system’s global hashrate.

The coal plant shutdowns follow coal mine accidents in Shanxi, Xinjiang and Guizhou provinces, which collectively have left nearly a dozen dead and, in the case of the mine in Xinjian, 21 people trapped.

Coal-abundant Xinjiang and Inner Mongolia are popular spots for Chinese bitcoin miners in the autumn and winter, when the rains that usually supply cheap hydro energy in regions like Sichuan are low. 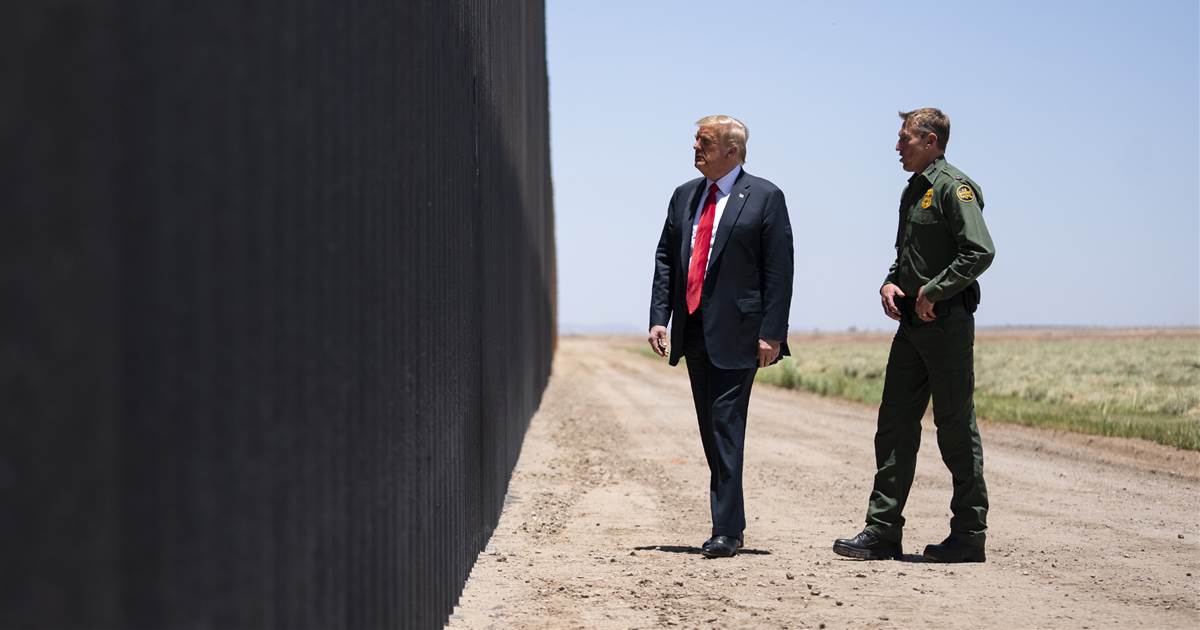 The Trump administration does not have the authority to use military funding to pay for construction of a border wall, a federal […] 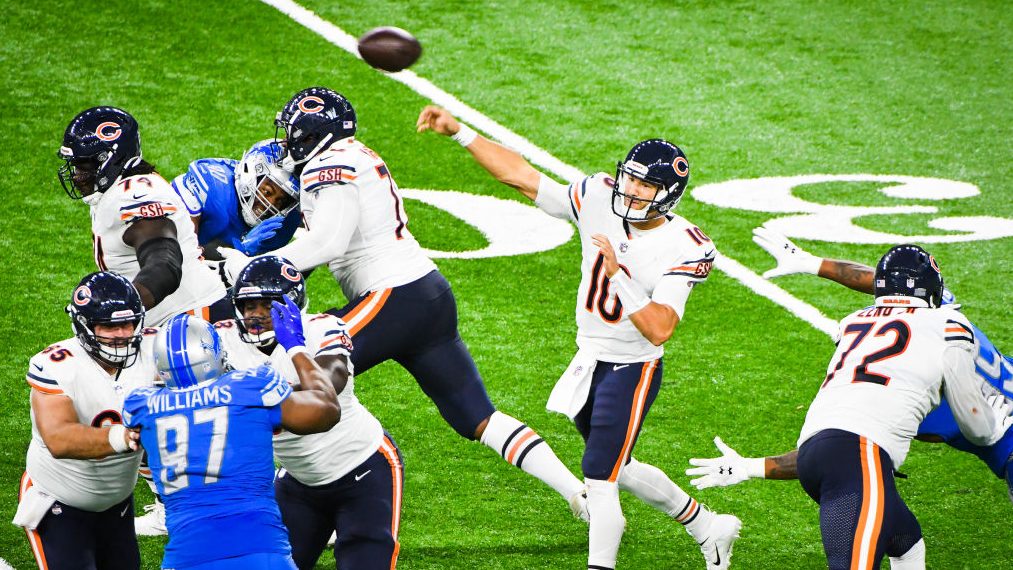 Football 2020: Weird and glorious and argumentative and ticked-at-the-officials and fulfilling and full of stories and the same old Browns and Trubisky […] 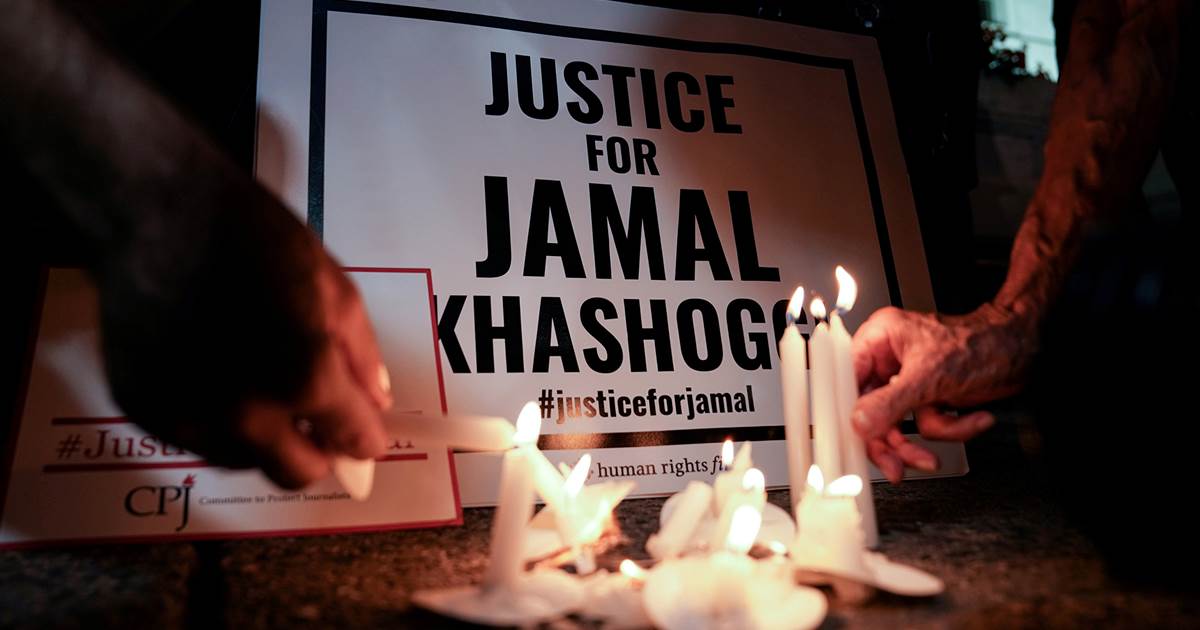 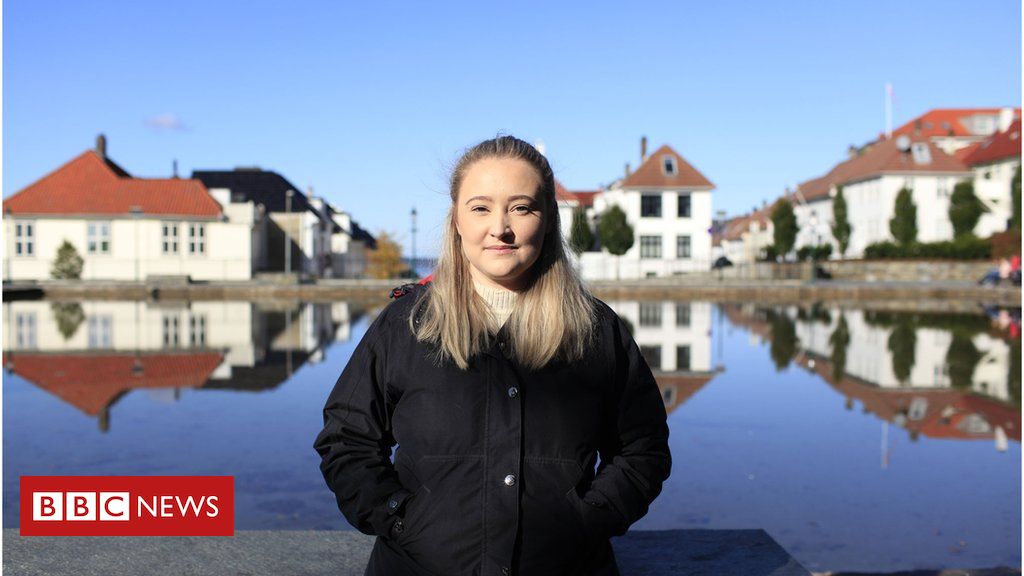 Warning: Contains graphic content Scrolling through the Instagram feed on her phone, 22-year-old Ingebjørg Blindheim explains why she has been given the […]