A first-half goal from Lachlan Wales and a second in the 80th minute from the substitute Marco Tilio stunned 10-man Argentina as Australia seized top spot in Group C at the Tokyo Olympics.

Australia’s head coach, Graham Arnold – an Olympian at Seoul in 1988 – had promised that his team would “shock the world” and his charges delivered in the evening heat of the Sapporo Dome.

The 20-year-old Wales slotted in after Joel King’s curling low cross caught out the Argentinian defence in the 14th minute to give the Olyroos the advantage on their return to Olympic football for the first time since 2008.

Australia’s best performance at the Olympics came at Barcelona 1992 where they finished fourth. Argentina are the current South American Under-23 champions and are two-times Olympic champions having won in Athens in 2004 and in Beijing four years later.

Two yellow cards for Ortega in two minutes in added time at the end of the first half gave Australia a man advantage. First, Ortega was penalised for a foul on Atkinson, then he and Birmingham City’s Riley McGree – who was nominated for the Puskas award in 2018 for a scorpion kick goal while on loan with Newcastle Jets – went in the book for pushing in the box as the midfielder Denis Genreau lined up a free-kick close to the byline.

McGree went close to doubling the lead in style but his overhead kick was acrobatically saved by the Cádiz goalkeeper Jeremías Ledesma.

In the second half Australia picked up where they had left off, with Mitch Duke – one of the two overage players in the squad with the Central Coast Mariners defender Ruon Tongyik – clipping the bar with an artistic chip 20 seconds after the restart.

Argentina were not without chances, with the Atlético Madrid defender Nehuén Pérez forcing a low save from Tom Glover with a stinging shot from distance. But despite having more of the ball (56% possession) they struggled to impose their characteristic physical and passing play, with players such as the Famalicão midfielder Carlos Valenzuela and CKSA Moscow’s Adolfo Gaich unable to carve a path through a very organised backline.

McGree, looking for a second goal to kill the game, spotted Ledesma off his line again but his effort from halfway flew narrowly over. Then McGree, played through on the right, attempted to square to Wales when he should perhaps have shot and his pass was intercepted.

Before long Australia were rewarded for their pressing and energetic play. With his first touch Tilio, the 19-year-old Melbourne City forward who was the star of their A-League grand final win, released Duke before launching into a blistering run into the box to meet the return and hammer low into the corner. Tilio and Wales had been reserves but were promoted into squad with their expansion last week as a result of the strain the pandemic has put on players.

Earlier in the group Spain and Egypt had drawn 0-0. Three points will no doubt fill the Olyroos with belief but perhaps most impressive was the manner of the dominant, pace-laden performance that avenged defeats by Argentina at the 2004 and 2008 Olympic Games.

3.42pm GMT15:42 Preamble That was the best FA Cup third round in a fair while, wasn’t it? Crawley shocking Leeds. Non-league Chorley […] The Blues were thrashed 6-0 by Manchester City at the Etihad, after going four down in the opening 24 minutes. Sergio Aguero […] 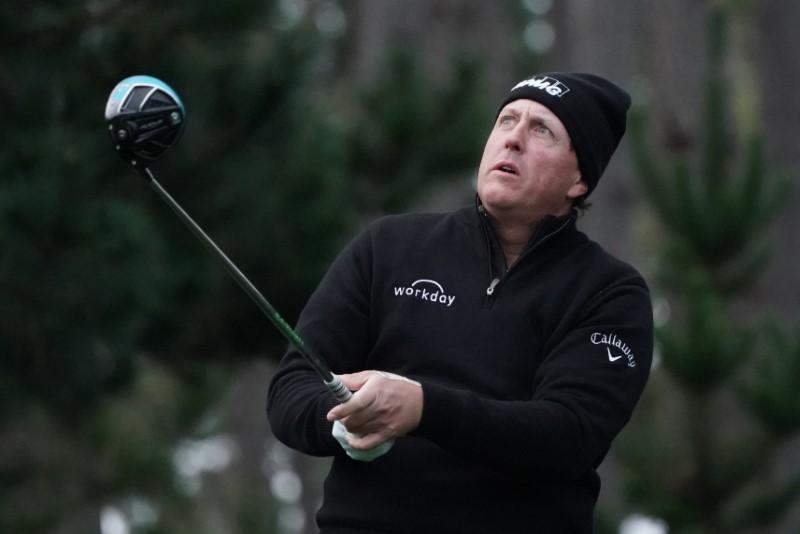