In the past 3 decades, astronomers have spotted more than 4000 planets orbiting other stars in our Milky Way Galaxy. It seems inevitable that some of them—or the billions of other planets in the Milky Way—must have moons. After all, more than 200 moons zing around the measly eight planets in our own Solar System. Observers have yet to find such exomoons, but they may have just spotted the next best thing: a disk of dust around a young exoplanet that they believe contains a moon, or moons, in the making.

The find is “really promising,” says University of Western Ontario astronomer Chris Fox, who was not involved in the new observation. “It’s hard to imagine that moons would not form.”

The youthful star system, known as PDS 70, is a mere 10 million years old and it contains two protoplanets, or planets that are still being formed, says Myriam Benisty of the University of Grenoble. In 2018, Benisty’s team used the European Southern Observatory’s (ESO’s) Very Large Telescope (VLT) in Chile to discover the first of those planets, dubbed PDS 70b, orbiting in a gap in the disk of dust and gas around the star. Such gaps provide indirect evidence for planets, which are thought to collect material and sweep a clean path as they orbit. The gaps, Benisty says, “are screaming, ‘Please come and find the planets!’” A year later, another team using the VLT found a second planet—PDS 70c—slightly farther out than the first. Both are gas giants several times more massive than Jupiter.

Wanting to know more, the team focused all possible instruments on the system, Benisty says. In 2020, they found a hint of dust around PDS 70c using the Atacama Large Millimeter/submillimeter Array (ALMA), a collection of 66 short-wavelength radio dishes in Chile. But it was hard to distinguish the planet’s dust from the nearby bright disk of dust orbiting the star. ALMA’s dishes can be moved, and the next time they were arranged across their widest possible extent—which gives the finest angular resolution—the team observed PDS 70 again. The result, published today in Astrophysical Journal Letters, is a clear image of a circumplanetary dust disk around PDS 70c. “It seems to still have dust available to form satellites,” Benisty says. “They may have formed already, but we can’t see them with ALMA.”

PDS 70c’s partner, PDS 70b, seems not to have accumulated as much dust. That may be because the material is coming from the large disk orbiting the star farther out and drifting inward, Benisty says. If so, PDS 70c is likely intercepting the infalling dust, depriving its partner of a share.

The system is providing plenty of ground truth for theorists pondering planet formation, who have so far been largely starved of data. “This is the only way to test if they are right or wrong,” Benisty says. So far, PDS 70c has done little to trouble them. Its disk spans a distance slightly wider than that between Earth and the Sun, and it has a mass roughly three times that of our Moon—figures that are both in line with expectation. “The circumplanetary disk is consistent with theory,” Fox says, but on the presence of moons, “it’s not conclusive proof yet.”

That may have to wait for newer, sharper eyed instruments. ESO’s 39-meter Extremely Large Telescope, now under construction in Chile, might just be able to take a snapshot of any protomoons swirling in the dust. “It would be awesome if we could pinpoint the spot,” Fox says. 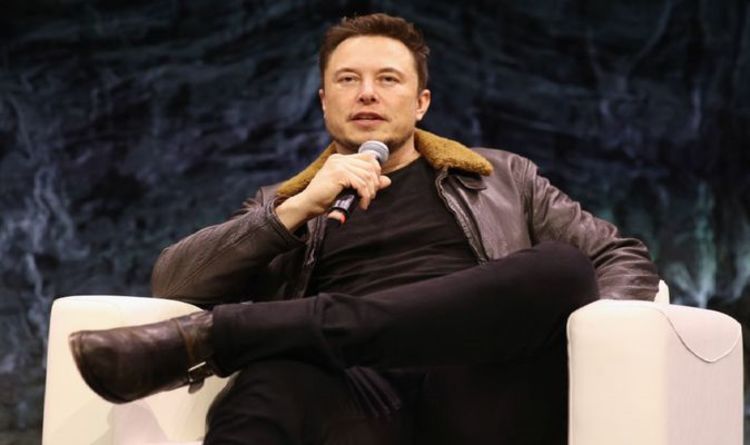 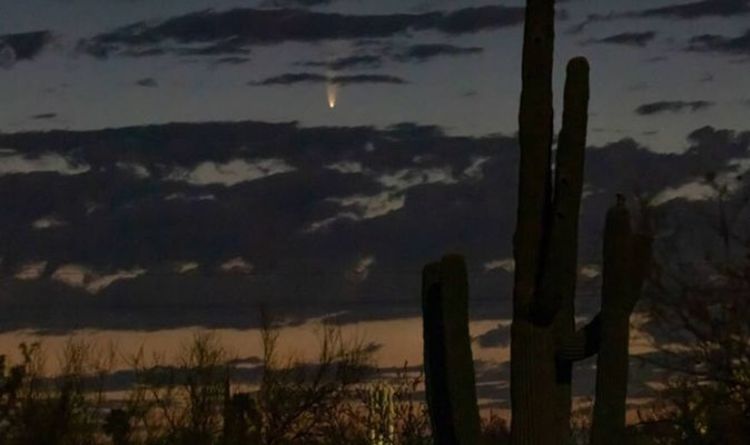 This year has seen two comets making their way through the solar system, only to disintegrate as they approached the Sun. Comet […] 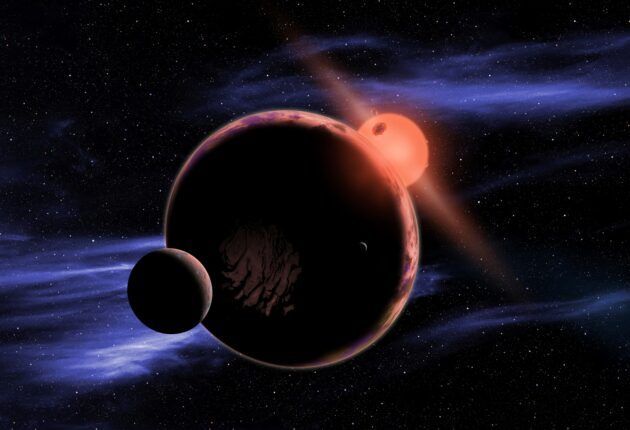 An artist’s conception shows a hypothetical planet with two moons orbiting within the habitable zone of an M-dwarf star. (NASA / Harvard-Smithsonian […] 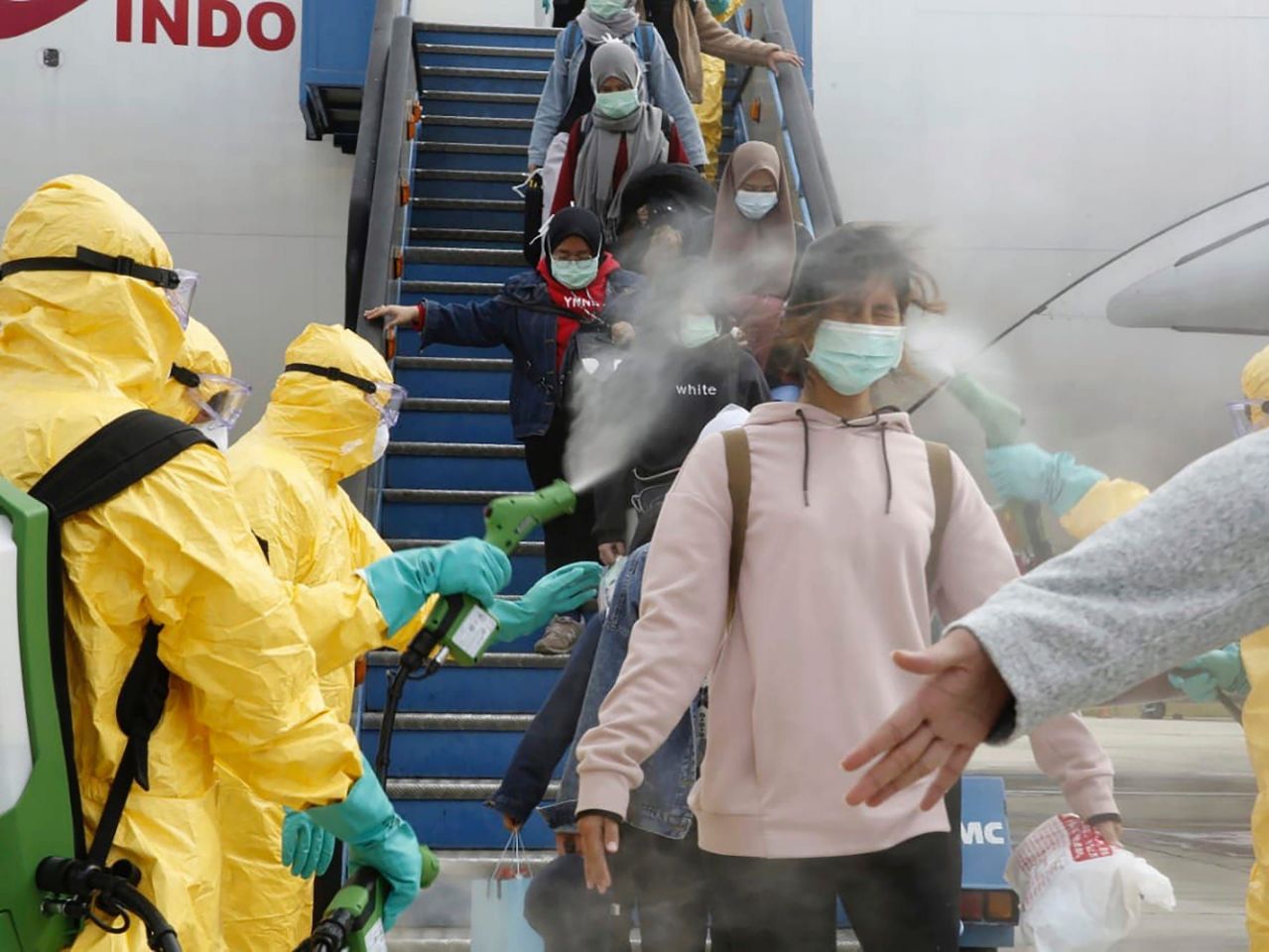