Airlines quickly scaled back flying when the coronavirus gripped the industry in early 2020. Now they are rushing to return airplanes and workers to the skies as demand returns quicker than they had expected.

Both American and Southwest had to cancel summer flights due to labor shortages, bad weather and less network flexibility. Now they are recalling crews and resuming hiring.

He said the company is “intensely focused” on improving its operations and flagged the time it will take to hire and train new workers as a key concern going forward.

“We are in the midst of an unprecedented recovery,” American Chief Executive Doug Parker said on an investor call where the company also outlined plans to pay down about $15 billion of debt by the end of 2025.

U.S. airlines received $54 billion in COVID-19 relief for workers’ salaries during the crisis, without which Parker said restoring operations would have been even harder because so many workers would have left the industry.

“I can’t imagine how hectic it would be in terms of not just the airline industry but for our entire economy,” he said.

Airlines have also been grappling with a rising number of unruly passengers on increasingly crowded airplanes, including thousands who have refused to wear masks. read more

While international travel remains beset by entry bans, American said there is a “quick and dramatic increase in bookings” whenever restrictions are lifted.

Revenues at American, the world’s largest airline, jumped 361% to $7.48 billion, beating forecasts, as it carried 44 million passengers, five times more than a year ago.

Total operating revenue at Southwest, which is more focused on domestic travel, rose nearly 300% to $4 billion from a year earlier but fell about 32% from 2019. read more

More flying and higher fuel prices will weigh on the airline’s costs in the third quarter, it warned.

American, the world’s largest carrier, turned a $19 million profit for the second quarter to June, including federal aid, compared with a loss of $2.07 billion, a year earlier. read more

Southwest posted net income of $348 million, or $0.57 per share, also including aid. Excluding items, Southwest’s net loss was larger than analysts had forecast.

However, both airlines said they were profitable in the month of June even without federal funds, a first since the pandemic began in early 2020.

Alaska Air Group (ALK.N) on Thursday reported a $397 million profit, or $3.15 per share, in the second quarter, including aid.

Executives from the three airlines said they have not seen any impact from the rapidly spreading Delta variant of the coronavirus, echoing recent comments by rivals Delta Air Lines (DAL.N) and United Airlines (UAL.O). read more

United’s CEO Scott Kirby warned, however, of “ups and downs” until more people are vaccinated against the virus.

Reporting by Tracy Rucinski in Chicago and Sanjana Shivdas and Ankit Ajmera in Bengaluru; Editing by Nick Zieminski 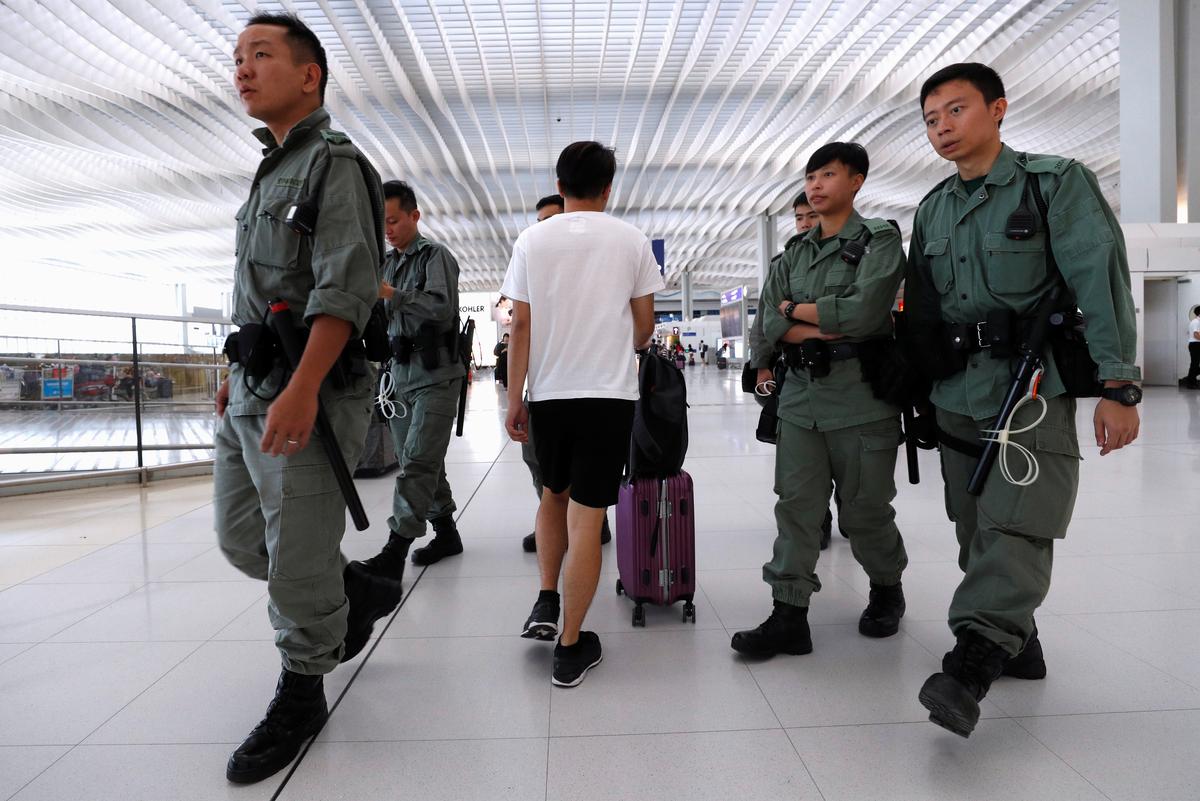 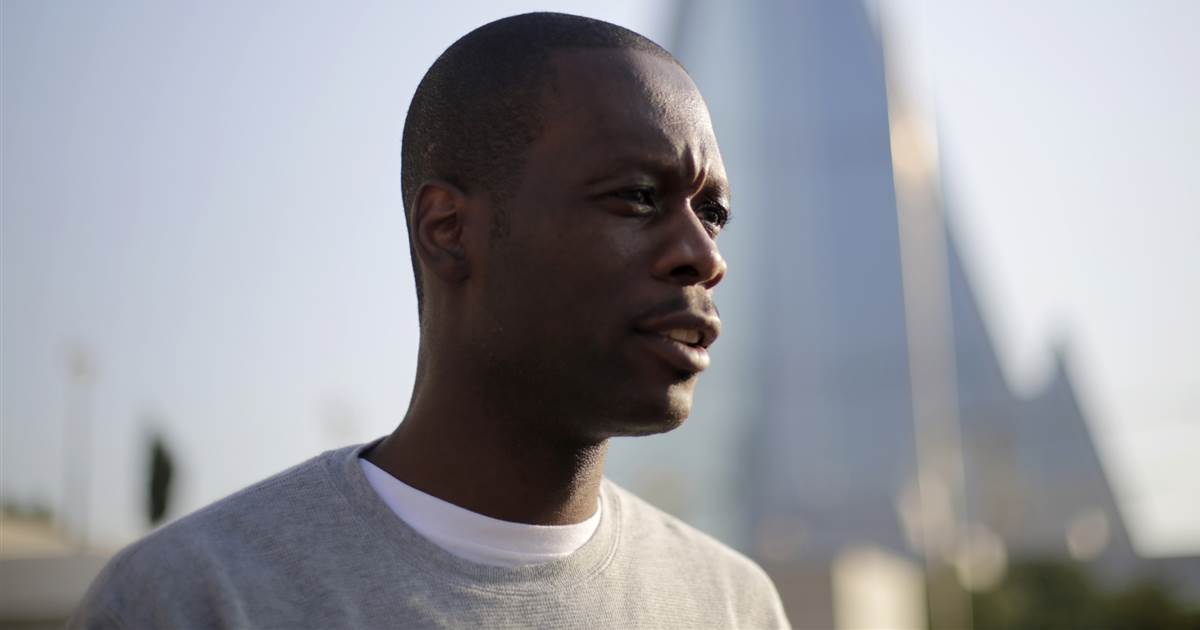 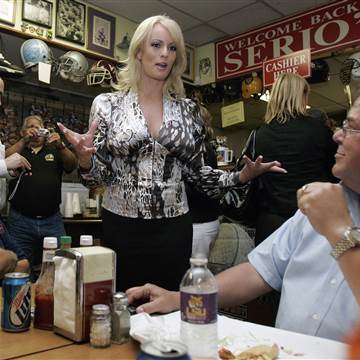