Hvitserk (played by Marco Ilsø) mistakenly killed Lagertha (Katheryn Winnick) in the first half of Vikings’ thrilling final season. Months after the popular History Channel drama wrapped up on Amazon Prime Video last year, a newly unearthed detail from season five has been highlighted as a key piece of foreshadowing you might have missed the first time round.

One small but crucial detail from Vikings’ fifth season has been spotted as a set-up for the death of a major character within the series.

A recent explainer in Screen Rant has exposed a key decision from Ivar the Boneless (Alex Høgh Andersen) as leading directly to the death of fan favourite shield-maiden, Lagertha.

Had the neglected son of Ragnar Lothbrok (Travis Fimmel) not tattooed himself with a giant serpent, the Viking warrior’s first wife may have left the series relatively unscathed.

Ragnar and Aslaug’s (Alyssa Sutherland) second son Hvitserk fell down a path of self-destruction in the final season of the epic historical drama.

Despite succumbing to addictions to alcohol and mushrooms, his half-brother Bjorn (Alexander Ludwig) leaves him in charge of Kattegat when he leaves to rescue King Harald (Peter Franzén).

He is later given a new mission on the old Silk Road by his brother Ubbe (Jordan Patrick Smith), but is cast out when he fails to sober up.

In a fit of rage, Hvitserk hallucinates a gigantic serpent, catches it and stabs it to death.

The son of Ragnar eventually realises he has fulfilled the dark prophecy and accidentally killed Lagertha in his madness.

Like his other Viking brothers, Ivar is adorned with several meaningful tattoos throughout the series.

After being born crippled, Ivar musters the ability to walk at the start of season five and begins to clash more frequently with the other sons of Ragnar.

In a pivotal moment near the start of the fifth season, Ivar recruits bodyguards for himself and decides to tattoo his back with the image of a giant snake.

Had it not been for his sinister choice of symbol, Hvitserk wouldn’t have perceived Lagertha as a threat and she may have ended the series alive.

The article continued: “When Hvitserk decides to chase the serpent and manages to stab it, he ends up actually stabbing Lagertha, something that he feels terrible for doing.

“Nevertheless, Hvitserk’s visions are, to some extent, inspired by Ivar’s previous tattoo.”

Hvitserk is naturally distraught when he realises what he’s done, but it seems his path of destruction had already been forged several years earlier.

Vikings seasons 1-6 are available to stream on Amazon Prime Video. If you ask us, there’s a new dark horse candidate for Record of the Year at the 2022 Grammys. In other words, […] 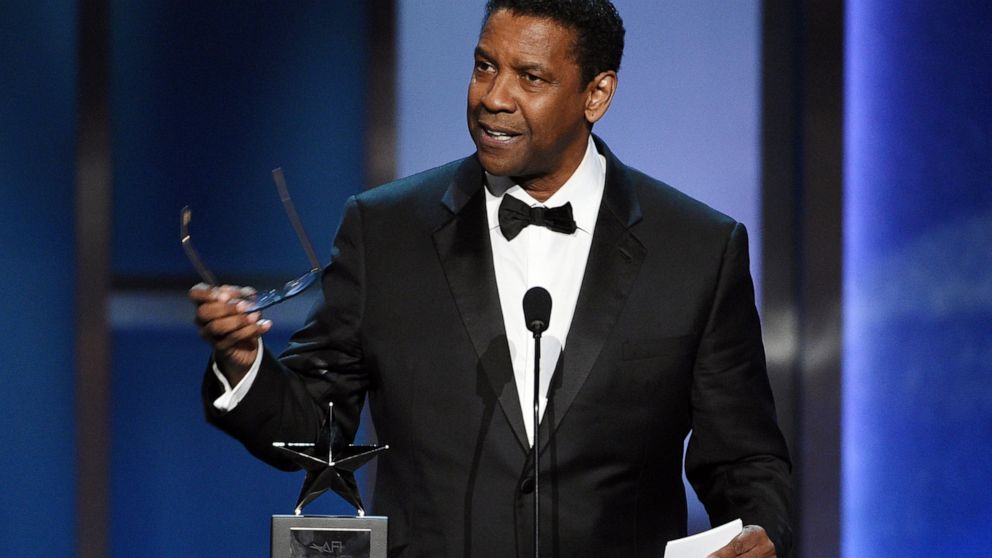 Fans of the Borderlands series are counting down to the imminent PAX East reveal. Gearbox Software will reveal a selection of mystery […] 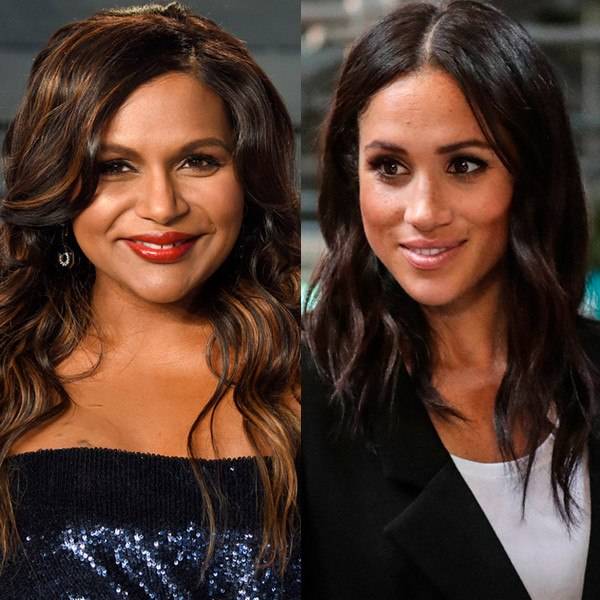 Mindy Kaling is on the move! The Mindy Project alum is heading to London soon and is looking for some friends to […]