After his license was revoked for good that December, Duntsch’s personal issues reportedly escalated. He was arrested for alleged driving under the influence while staying with his parents in Colorado, police noting in their report that there was an empty Mike’s Hard Lemonade bottle on the floor of the car and a full one in the console, plus Duntsch was driving on two flat tires.

Per D Magazine, in September 2014 he was arrested for allegedly jumping the fence at the Garland, Texas, home of his ex-girlfriend’s sister. The family said he let himself in through an unlocked back door, removed his young son from the child’s grandmother’s arms, and drove off with him—while his ex was at the hospital giving birth to their second child. Per a police report reviewed by the Texas Observer, his ex, Wendy Renee Young, said there had been a misunderstanding and that her family never got along with Duntsch.

Young said she met Duntsch in 2011 at a bar in Memphis and then moved back to Dallas, her hometown, to be with him. While they were living together and she was pregnant with their first child, he started dating Kimberly Morgan, one of the nurses he hired that same year to assist him at the Minimally Invasive Spine Institute. Morgan then helped Duntsch set up his own practice, the Texas Neurosurgical Institute.

In a December 2011 email to Morgan, submitted as evidence in his criminal trial, Duntsch wrote, “Anyone close to me thinks that I am something between God, Einstein and the anti-Christ because how can I do anything I want and cross every discipline boundary like it’s a playground and never lose. I am ready to leave the love and kindness and goodness and patience that I mix with everything else that I am and become a cold-blooded killer.” (The defense argued that he may have just been being sarcastic.)

He was arrested again in April 2015 for allegedly trying to shoplift $887 worth of items from a Walmart, including the pair of pants he was wearing when he attempted to leave the store.

Three months later, the Dallas County District Attorney’s Office filed indictments alleging five counts of aggravated assault causing bodily injury, a second-degree felony, and one count of harming an elderly person, a first-degree felony. Duntsch pleaded not guilty, telling D Magazine in emails from jail where he was awaiting trial that he was a victim of a vast conspiracy to extort money from the hospitals where he had operated. 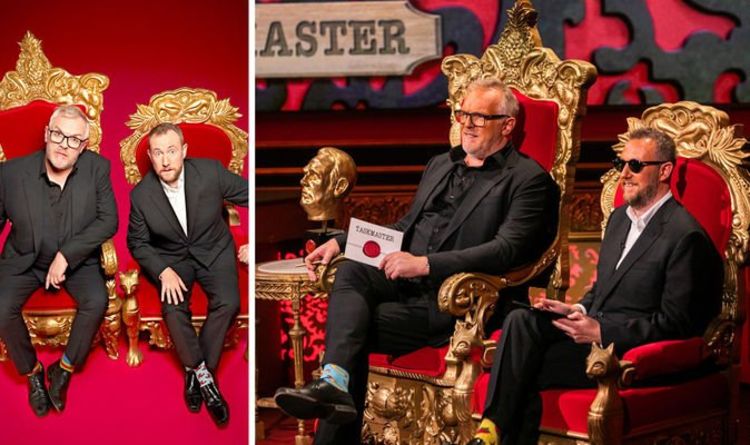 Taskmasker will be returning with its 10th season, which will see the challenge series air on Channel 4 for the first time. […] 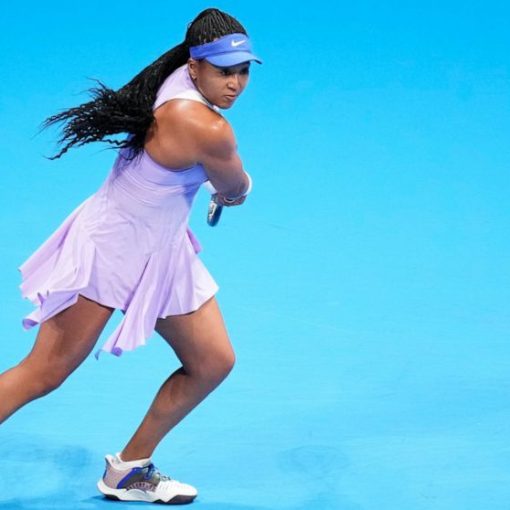 NEW YORK — Naomi Osaka has some life lessons she’d like to share. The tennis superstar has a deal with HarperCollins Publishers […] 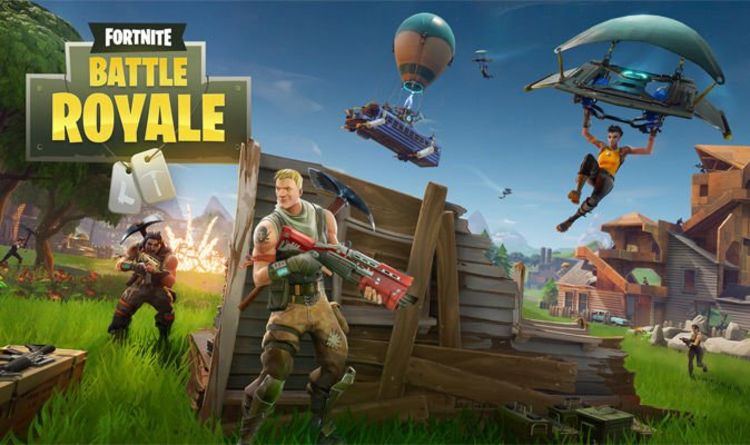 The latest Fortnite 2FA bonus has gone, following a limited time offer from Epic Games. For a short period, players could enable […]

Denise Austin was stunned when Sports Illustrated Swimsuit asked if she would walk down the runway in a bikini. The fitness icon joined her […]