A heavy-lift Proton rocket roared to life and blasted off from the Baikonur Cosmodrome in Kazakhstan Wednesday, sending a long-delayed 44,000-pound laboratory module into orbit for an eight-day flight to the International Space Station.

The towering Proton, the most powerful rocket in the Russian inventory, took off at 10:58 a.m. EDT (7:58 p.m. local time), quickly climbing away from the sprawling cosmodrome atop a long jet of flaming exhaust.

Nine minutes and 40 seconds later, the unpiloted Nauka module, also known as the multi-purpose laboratory module, or MLM, separated from the Proton’s upper stage, deployed its solar arrays and set off after the space station.

The trip will take eight days, giving engineers and flight controllers time to check out and test the new module in space and to clear a docking port on the space station to make way for the lab’s arrival.

Russian flight controllers must first detach the two-decades-old Pirs docking and airlock compartment currently connected to a port on the Earth-facing side of the station’s aft Zvezda module.

The Progress MS-16/77P cargo ship, launched to the station in February, is now docked to Pirs. On Friday, at 9:15 a.m., the Progress will back away, pulling the Pirs module away with it.

Three hours later, the cargo ship’s thrusters will fire to drop both spacecraft into the atmosphere where they will both burn up. The maneuver is timed to ensure any debris that survives the heat of re-entry will fall harmlessly into the Pacific Ocean.

Following the removal of Pirs, NASA’s Canadian-built robot arm will carry out a detailed photo inspection of the vacated Zvezda docking port to make sure no debris is present that might prevent an airtight seal with Nauka arrives.

Assuming no problems are found with Nauka or the docking port, the lab module will complete its rendezvous with the space station next Thursday, moving in for docking at Zvezda’s Earth-facing port at 8:25 a.m. on July 29.

It will take up to 11 Russian spacewalks over about seven months to electrically connect and outfit the new lab module, providing a new airlock, research space, living quarters, a European Space Agency robot arm and other systems.

Nauka’s docking will come the day before a United Launch Alliance Atlas 5 rocket launches a Boeing CST-100 Starliner crew capsule to the station in an unpiloted test flight.

The Starliner, like SpaceX’s already operational Crew Dragon spacecraft, is designed to ferry U.S. and partner-agency astronauts to and from the space station on a commercial basis.

An initial Starliner test flight in December 2019 had major software problems, prompting Boeing to launch a second unpiloted test flight before the ship’s first planned launch with a crew on board late this year.

For the test flight, the Starliner will dock at the front end of the station’s forward Harmony module.

If all goes well, the Starliner capsule will blast off from the Cape Canaveral Space Force Station atop its Atlas 5 rocket at 2:53 p.m. July 30 and dock at Harmony’s vacated forward port at 3:06 p.m. the next day.

The spacecraft will remain attached until Auguar 5 when it will undock, drop out of orbit and descend to a parachute-assisted touchdown at White Sands, New Mexico.

While the Starliner flight keeps U.S. flight controllers busy, the Russians will be focused on the newly arrived Nauka module.

The module is similar to the Russian-built NASA-financed Zarya module, or FGB, that connects Zvezda to the U.S. segment of the station. The FGB-2 originally was intended as a backup for Zvezda but construction was stopped in the 1990s.

Roscosmos then decided to convert the unfinished module into the MLM configuration in the early 2000s, but launch was repeatedly delayed by a variety of technical issues.

Once attached and outfitted, the MLM/Nauka module will provide a crew airlock, an experiment airlock, research facilities, another oxygen generator, a new toilet, expanded living quarters and the European robotic arm, or ERA.

The module is equipped with its own solar arrays, thrusters and an independent guidance and navigation system to help orient the station as needed.

During its initial outfitting, Russian cosmonauts will plug the module into NASA-supplied power during the first in a series of spacewalks. Electrical and data lines will be connected, docking systems hooked up, installation of a heat-rejecting radiator, airlock and robot arm preps and installation of debris shields. 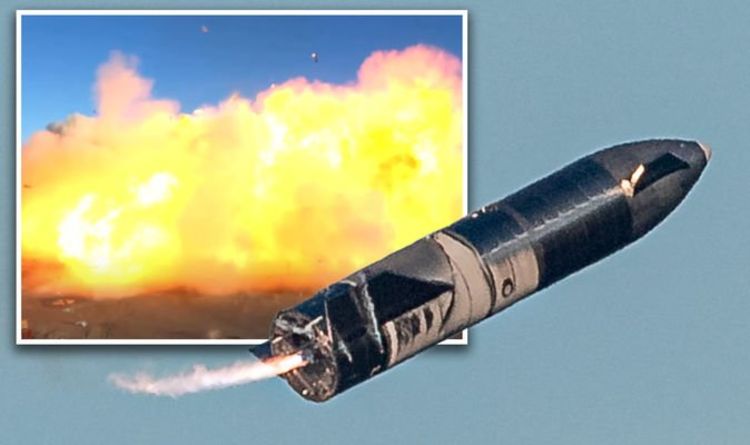 Propelled by three Raptor engines, the rocket then flipped to its side and plummetted to the ground in free fall – a […] 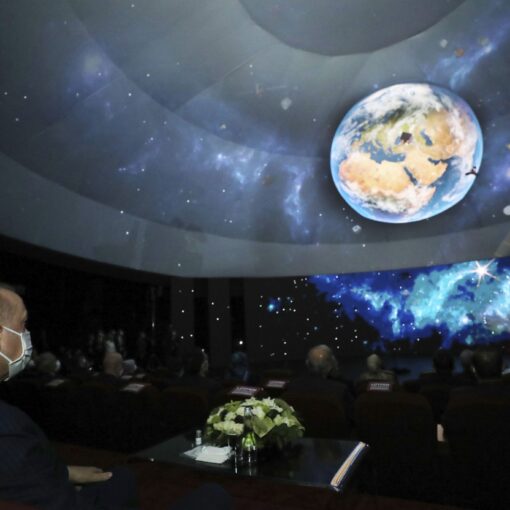 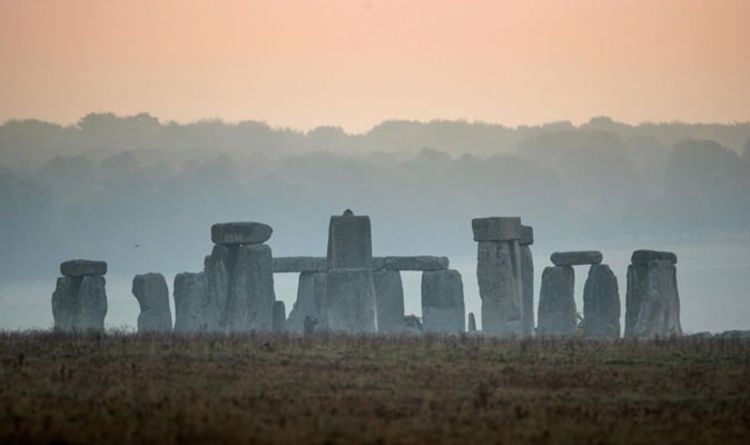 Stonehenge is perhaps the world’s most famous prehistoric site. The iconic set of stones laid out in concentric rings was erected an […]