Ross continued: “So I put my fork into it and blood comes out.

“He’s waving at me with a very large pistol so I start eating the chicken.”

However, Ross found himself in further trouble several hours later — despite no longer being in the presence of Chucho.

After falling ill due to the uncooked chicken, Ross was swiftly given Pepto Bismol, an antacid that is used as a temporary measure to treat nausea, indigestion, heartburn, an upset stomach, and diarrhoea.

“I was like a Roman candle at both ends spraying pink!” he said.

Ross recently addressed the possibility of a return to Walford as gangster Grant, teasing “never say never”, before joking that like many, he has a mortgage to pay. 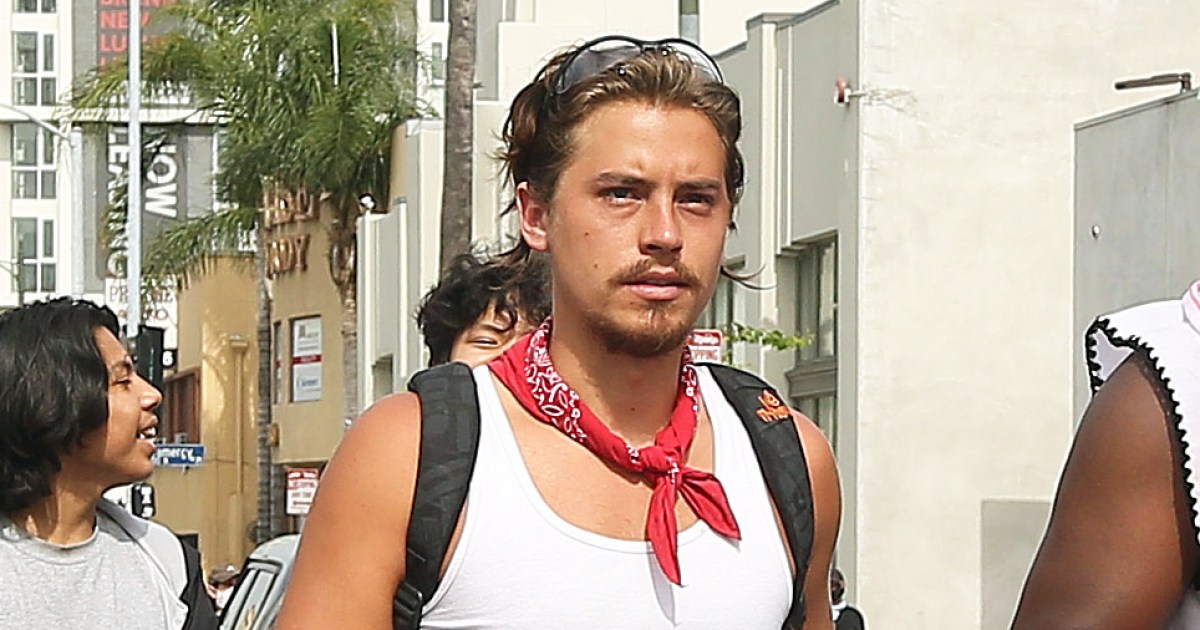 Fight the power! Celebrities such as Jane Fonda, Ted Danson and Amy Schumer have proven they aren’t afraid to stand side-by-side with […] 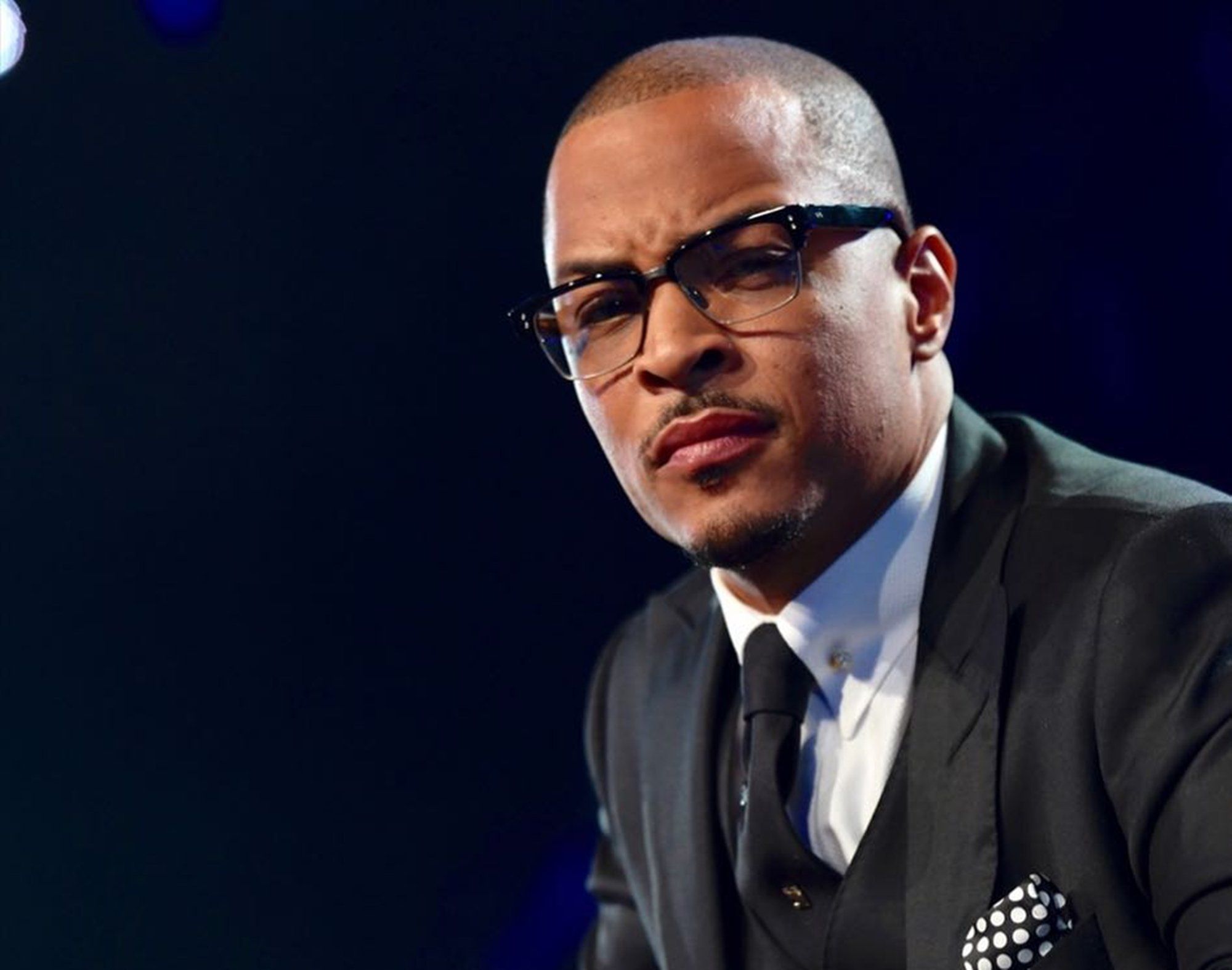 T.I. re-posted something that Lil Duval said on his social media account. Fans are completely here for what he had to say […] 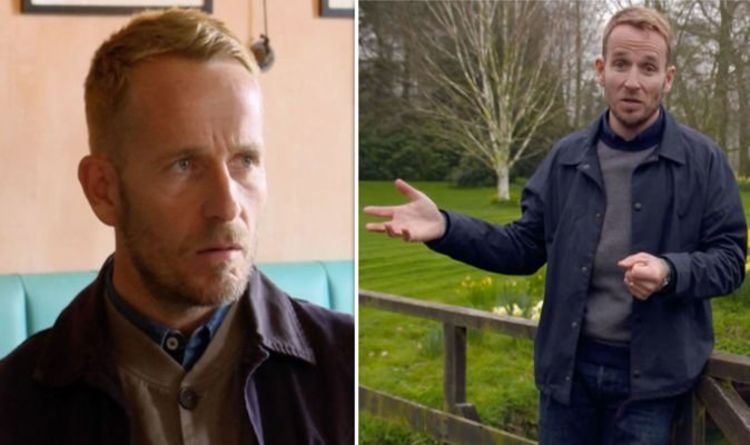 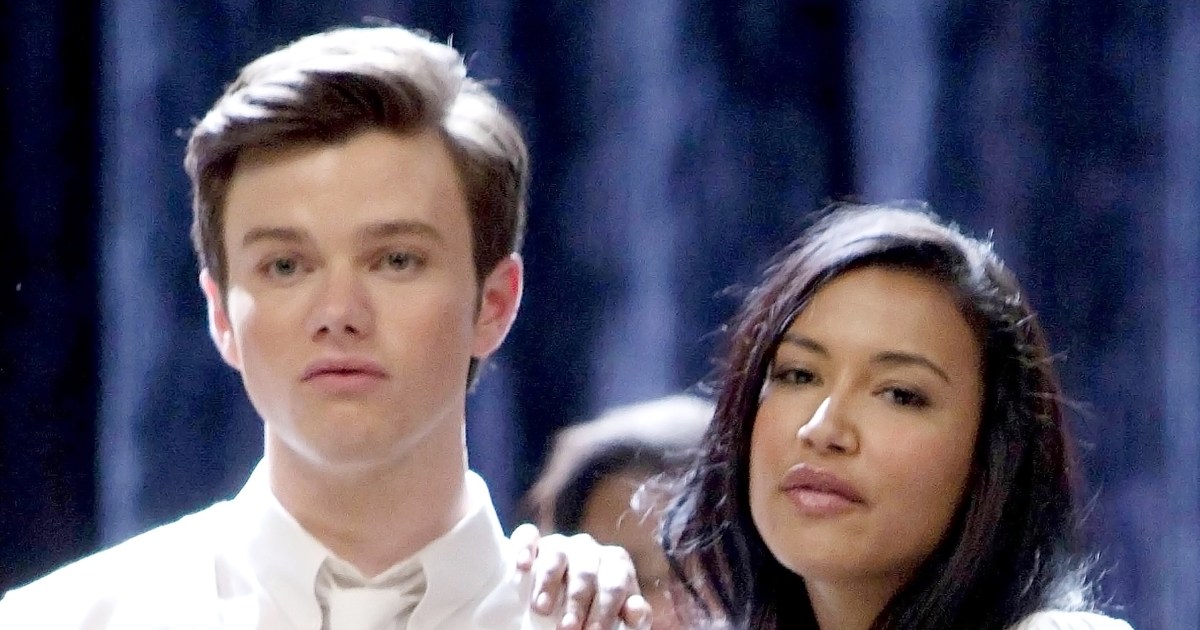 With love, always. Chris Colfer honored the late Naya Rivera in a touching tribute, one week after the 33-year-old star died in […]