U.K. border officers have reportedly been directed to stop routinely checking whether travelers from many countries have tested negative for COVID-19

While the change is designed to reduce waiting times for airport immigration checks, it has raised concerns about importing new coronavirus cases at a time when infection rates in Britain are soaring, the Guardian newspaper reported.

The new policy applies to people arriving from so-called green and amber list countries, the top two levels of the government’s three-tier traffic light system for foreign travel. Everyone entering Britain is still legally required to fill out a passenger locator form and have a negative COVID-19 test even if border officials don’t routinely check their documentation.

The changes come after the government relaxed quarantine rules for amber-list countries, including most of Europe, triggering warnings that holiday travelers might face hours-long lines for airport immigration checks.

Beginning this week, fully vaccinated people traveling from most amber-list countries are no longer required to self-isolate after they arrive in Britain. Travelers arriving from France still have to self-isolate, even though it is an amber destination, because of concern about virus variants circulating there. Anyone traveling from a red list country must quarantine at a government-approved hotel at their own expense.

The government declined to comment on the leak, but stressed that airlines are still required to check coronavirus documentation before passengers board aircraft, the Guardian reported.

“Certainly it will reduce queue times significantly and hopefully also the level of verbal abuse to which Border Force staff are subject,’’ Moreton told the BBC. “That is welcome to us. The impact on the U.K.’s COVID security is ultimately a scientific determination.” 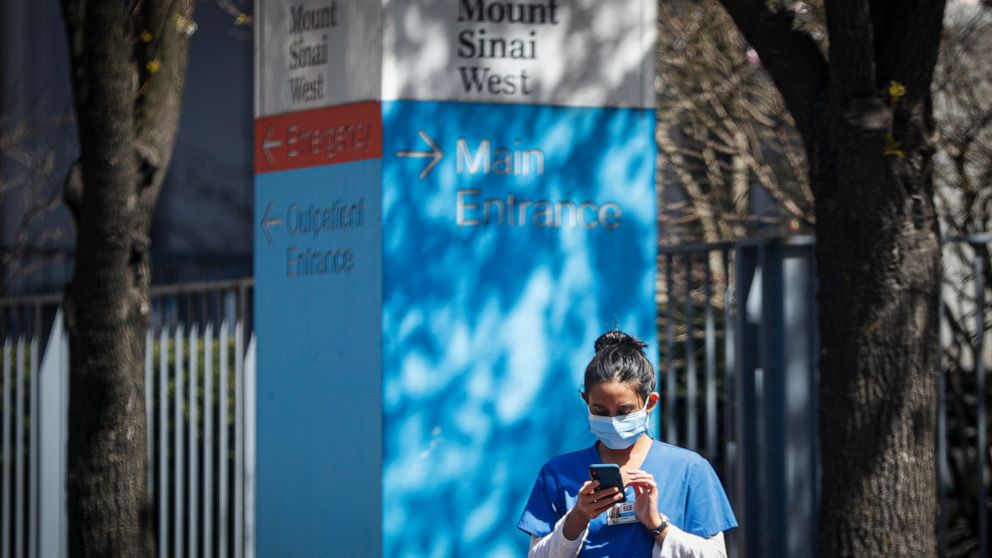 Coronavirus deaths and hospitalizations in New York were both up dramatically, a stark sign of the outbreak’s increasing reach By KAREN MATTHEWS […] 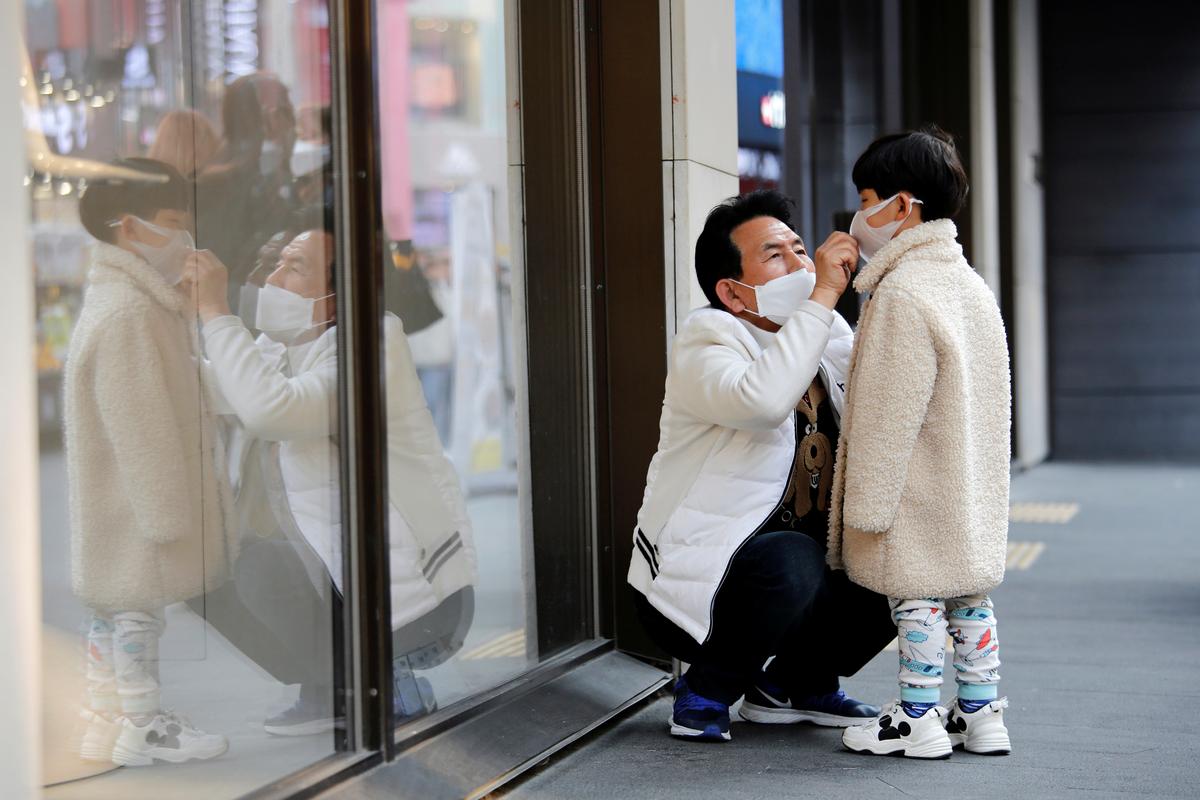 (Reuters) – The deserted shopping malls and cinemas of South Korea’s Daegu, a city of 2.5 million people, became one of the […] 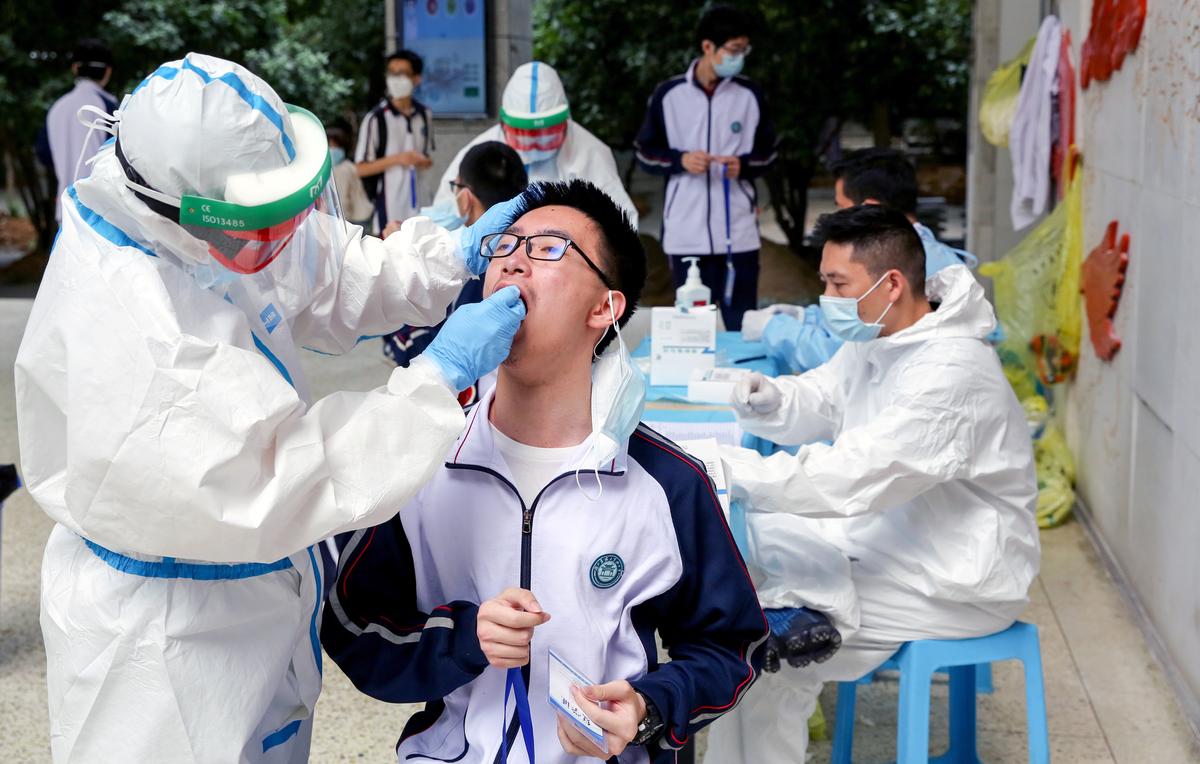 The new coronavirus made Dr. Jag Singh a patient at his own hospital. His alarm grew as he saw an X-ray of […]