The spacecraft, which landed on the red planet in February, has tested an array of instruments on its 7-foot robotic arm.

In a Monday release, NASA said that Perseverance had commenced its probe of Martian rocks and sediment, testing detectors and capturing its first science readings.

The rover will use X-rays and ultraviolet light to examine rocks in addition to zooming for “closeups” of surfaces.

The agency said that Perseverance’s PIXL (Planetary Instrument for X-ray Lithochemistry) – an X-ray instrument – had already shown “unexpectedly strong science results” during its testing, including determining the composition of Martian dust clinging to a small calibration target aboard Perseverance

“We got our best-ever composition analysis of Martian dust before it even looked at rock,” Abigail Allwood, PIXL’s principal investigator at NASA’s Jet Propulsion Laboratory, said.

Perseverance remains in the area around Jezero Crater – NASA’s initial landing site and a crater lake billions of years ago.

Working with the SHERLOC (Scanning Habitable Environments with Raman & Luminescence for Organics and Chemicals) spectrometer – which uses an ultraviolet laser to map mineralogy and organic compounds – and its WATSON (Wide Angle Topographic Sensor for Operations and Engineering) camera, NASA scientists combined mineral maps from the three instruments.

Early images from WATSON have already provided data from Martian rocks, according to NASA, including information regarding colors, sizes of grains and the presence of “cement” between the grains.

Eventually, the Perseverance rover will collect and cache the rock and regolith to be returned in a joint mission with the ESA (European Space Agency).

However, any geological insights discovered before then will be critical to understanding the history of the crater and “place any indication of possible life in context.”

“Mars 2020, in my view, is the best opportunity we will have in our lifetime to address that question,” said Kenneth Williford, the deputy project scientist for Perseverance. 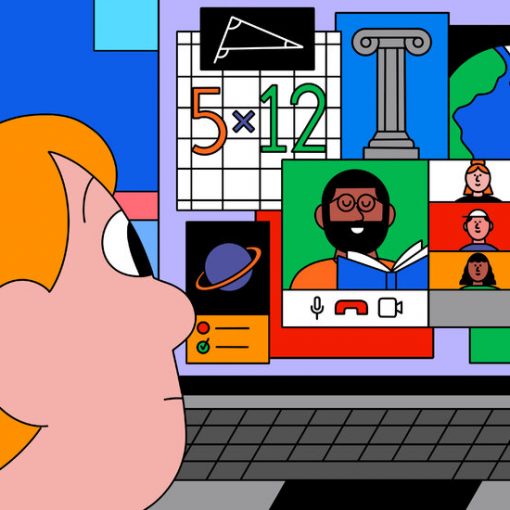 After a tough year of toggling between remote and in-person schooling, many students, teachers and their families feel burned out from pandemic […]

Angela Lang/CNET Twitter is testing a couple of new features that could improve the way photos appear on the social media platform. […] 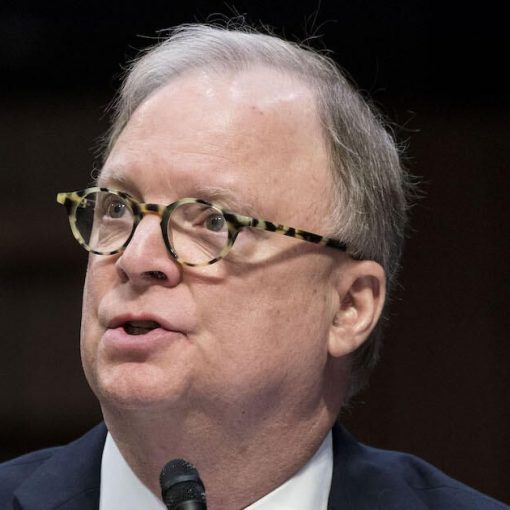 NTSB Chair Robert Sumwalt is not pleased with Tesla’s Full Self-Driving beta. Sarah Silbiger/Getty Images One of the things that Tesla likes […] 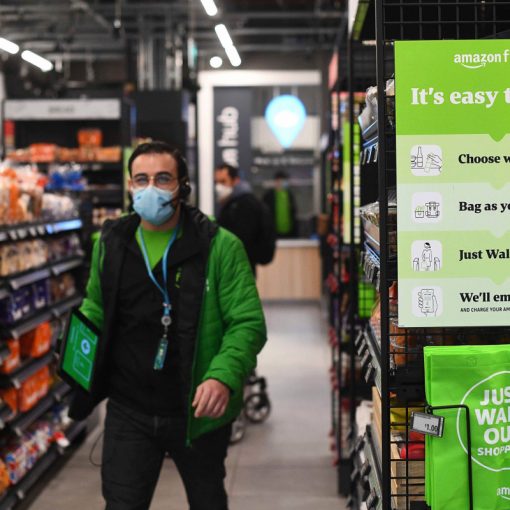 Enlarge Image The Amazon Fresh grocery store opens in London, Thursday March 4, 2021, where a sign explains for shoppers to pick […]