The speaker’s office pointed to a statement Monday in which she had said any past votes would not be a criterion for exclusion from the select committee.

However, in her statement on Wednesday announcing her decision to keep Jordan and Banks off the committee, she cited “concern about statements made and actions taken by these Members,” which would seem to suggest that their past views on January 6 — including past votes, like when they both objected to the Electoral College votes in Pennsylvania and Arizona — very much played a role. (A third appointee, Texas Rep. Troy Nehls, also voted to object but Pelosi said she would be fine with him on the committee — perhaps because of Nehls’ background as a sheriff prior to coming to Congress.)

No matter Pelosi’s reasoning, her decision to reject Jordan and Banks, the two most high-profile Republicans put forward by McCarthy, dooms even the possibility of the committee being perceived as bipartisan or its eventual findings being seen as independent.

Pelosi and her Democratic defenders will cast the decision as the only one she really had available to her after McCarthy made his picks known earlier this week.

And it’s beyond debate that McCarthy’s choices — especially Banks and Jordan — were aimed at turning the committee into something of a circus. Both men would have, at every turn, sought to turn the tables on Democrats — using the platform provided by the committee to push debunked claims about Antifa’s involvement in the Capitol riot, questioning Democratic leadership’s readiness for just such an attack and trying to broaden the committee’s mandate to cover the Black Lives Matter protests of summer 2020.

Knowing this, Pelosi’s move is rightly understood as robbing Republicans of that platform. But it also dooms the committee — before it even holds a single hearing or meeting.

Because predictably, in the immediate aftermath of Pelosi’s announcement, McCarthy said he was pulling all five of his nominees to the committee.

“Unless Speaker Pelosi reverses course and seats all five Republican nominees, Republicans will not be party to their sham process and will instead pursue our own investigation of the facts,” McCarthy said in a statement.

You can be sure every Republican will use Pelosi’s rejection of their nominees as evidence that she doesn’t want the, uh, truth to come out.

This isn’t true, of course. There’s zero evidence that suggests Pelosi or Democrats did anything wrong in advance of or during the January 6 riot, which was incited by former President Donald Trump. But Pelosi has handed Republicans a golden issue to rev up their base in advance of the 2022 midterms — and you can bet they will use it.

This story has been updated with comment from Pelosi’s office.

CORRECTION: A previous version of this story misstated in one instance how Pelosi responded to the nominations of Reps. Jim Jordan and Jim Banks to serve on the select committee; she rejected them. 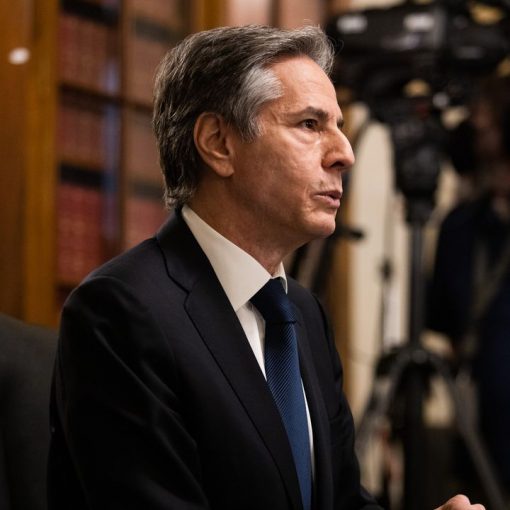 The Week Feds arrest Capitol rioter who allegedly broke into Pelosi’s office, stole laptop, wanted to sell it to Russia A woman […] 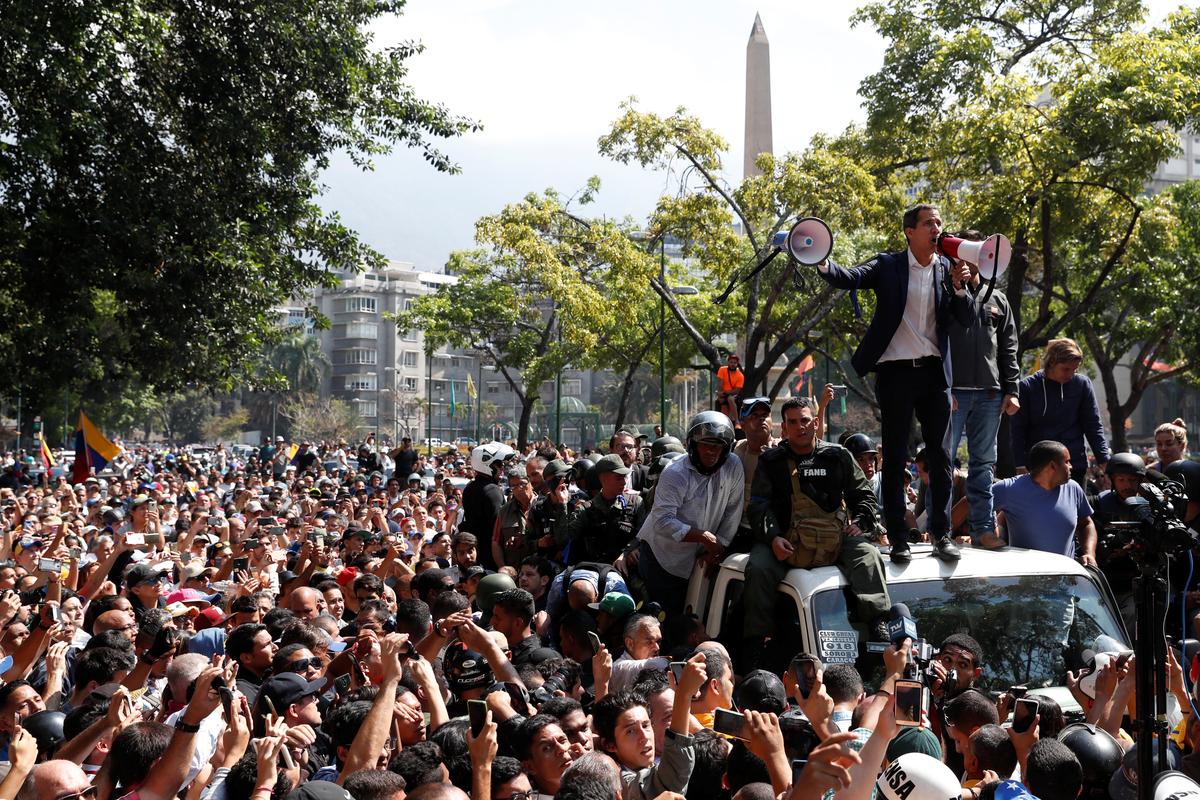 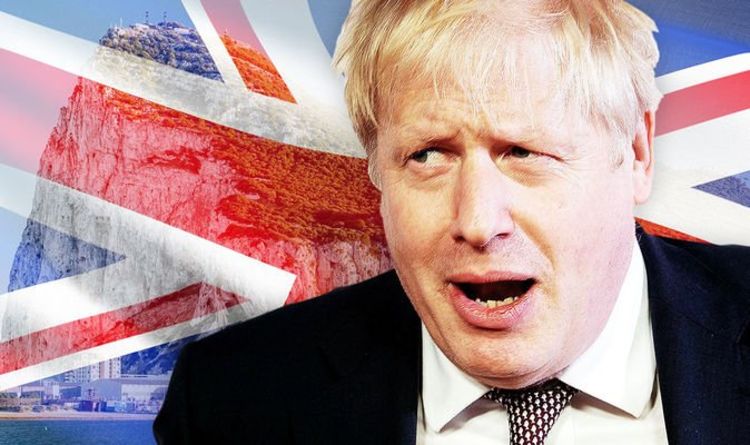 Anthony Webber, a member of the Friends of the British Overseas Territories (FOTBOT), as well as a former member of the States […] 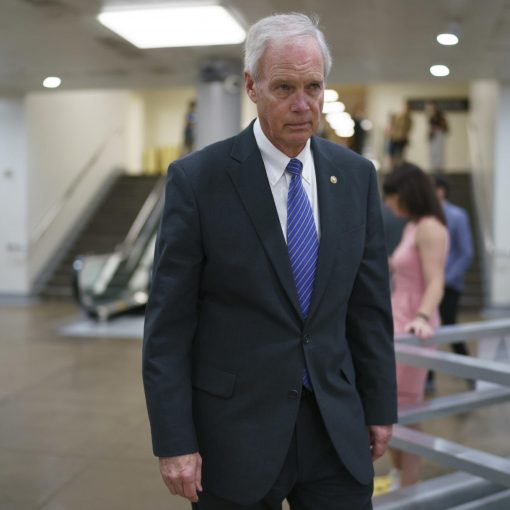