Harry Wilson appears to be closing in on a move away from Anfield with Fulham holding negotiations and the Wales international is valued at £15.3m on Transfermarkt.

Ben Davies, who joined in January and is yet to make a single appearance for Liverpool, also looks set to leave with his value set at £2.7m.

Both Xherdan Shaqiri and Divock Origi also continue to be linked with moves away from Liverpool having struggled to impress when called upon.

The pair are both valued at £10.8m each on Transfermarket, meaning Liverpool could potentially recoup £57m from all six players leaving.

In May, Ed Woodward asked Leicester City how much they wanted for Harry Maguire and was told £80m. On Monday, the master […] 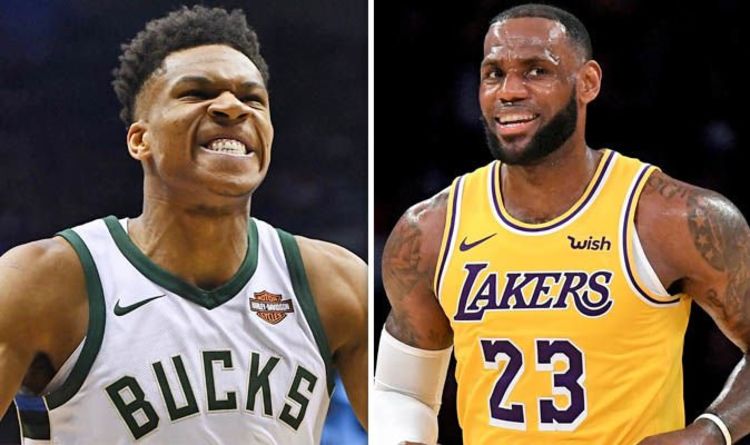 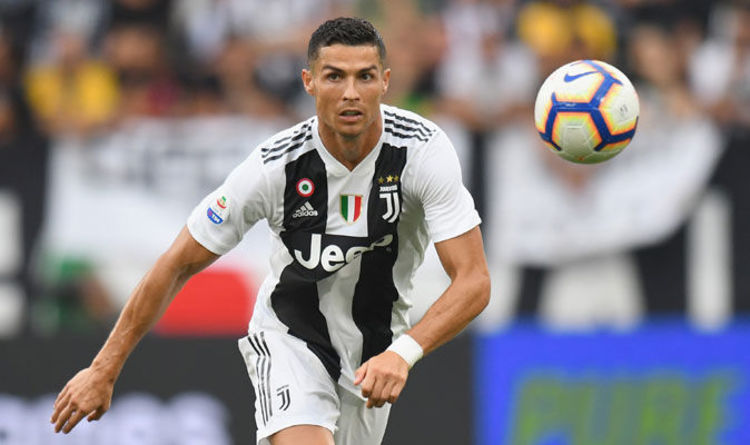 That’s the view of the former Real Madrid star’s Old Lady team-mate Blaise Matuidi, who has seen Ronaldo go goalless in his […]