After being ‘told to stay quiet about things for so long,’ Britney Spears said she has so much more to say about the conservatorship that has dictated her life for over a decade.

Britney Spears still has so much left to share about her conservatorship. The pop star, 39, said she was “not even close” to finishing telling her story amid her legal battle against her estranged father and co-conservator Jamie in an Instagram post on Tuesday, July 20 — and she will tell all eventually.

The “Womanizer” singer shared an image of blocks that spelled out the message “one day at a time” and reflected on moving on in the caption. “So I said ‘life goes on’ in one of my recent posts but it’s always easier said than done,” Britney wrote.

“In that moment that’s what felt was the easiest to say but I think we all know that I will never be able to let go and fully move on until I’ve said all I needed to say,” she continued. “and I’m not even close !!!! I was told to stay quiet about things for so long and I finally feel like I’m just getting here.”

The pop star has become more vocal about the conservatorship that has dictated her life for the last 13 years, delivering a harrowing court testimony in June that called to end the “abusive” legal arrangement. “I just want my life back,” she told a judge, chronicling all the ways she has been stripped of her autonomy.

In her second court hearing this month, Britney said she wanted to charge her father with “conservatorship abuse,” explaining: “My family never cared.” During that hearing, the star was granted the right to choose Mathew Rosengart as her lawyer. He confirmed to reporters that he is “moving aggressively” to remove Jamie as conservator “unless he resigns first.”

Outside of the courtroom, Britney has also become increasingly vocal about the legal arrangement on social media. She seemingly called out sister Jamie Lynn and mom Lynne on Instagram on July 16: Britney slammed the “people closest” to her who had the “nerve to say anything” about her situation during an opportune time, but not extending help while she was “drowning.” Her fans assumed it was Jamie, as the message came after she broke her silence on the conservatorship and said she supported Britney.

While Britney did not explicitly name anyone in that message, she did call out her sister a day later for performing remixed versions of her song amid her own restrictions. “I don’t like that my sister showed up at an awards show and performed MY SONGS to remixes,” the pop star wrote. “My so-called support system hurt me deeply.” 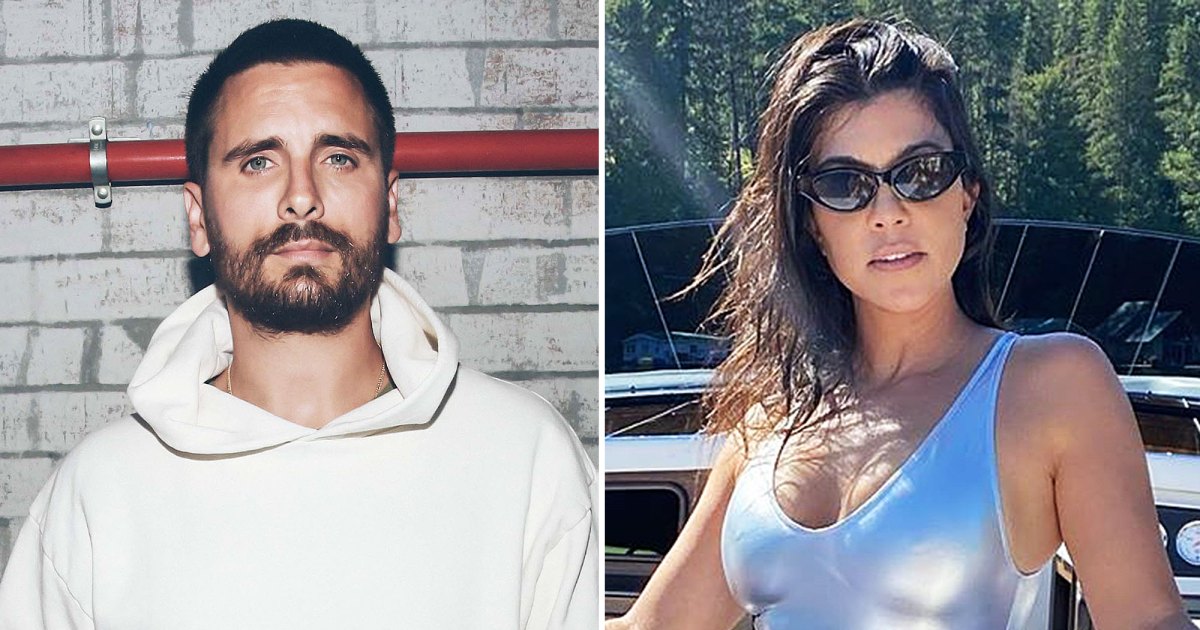 Scott Disick and Kourtney Kardashian may be the most amicable exes ever — and the proof is in the Instagram comments. “Lake […] 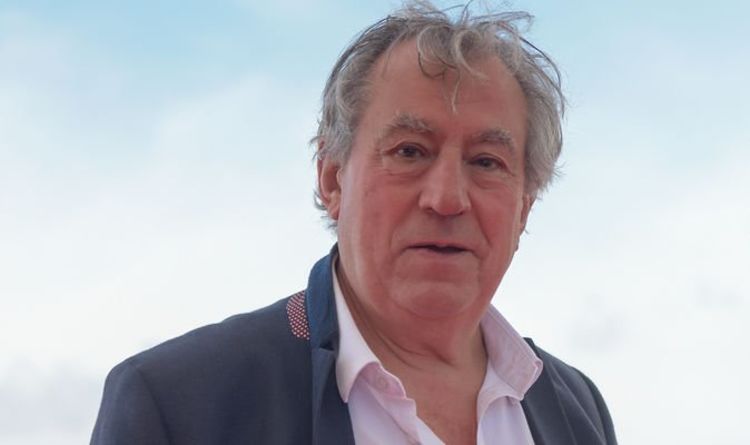 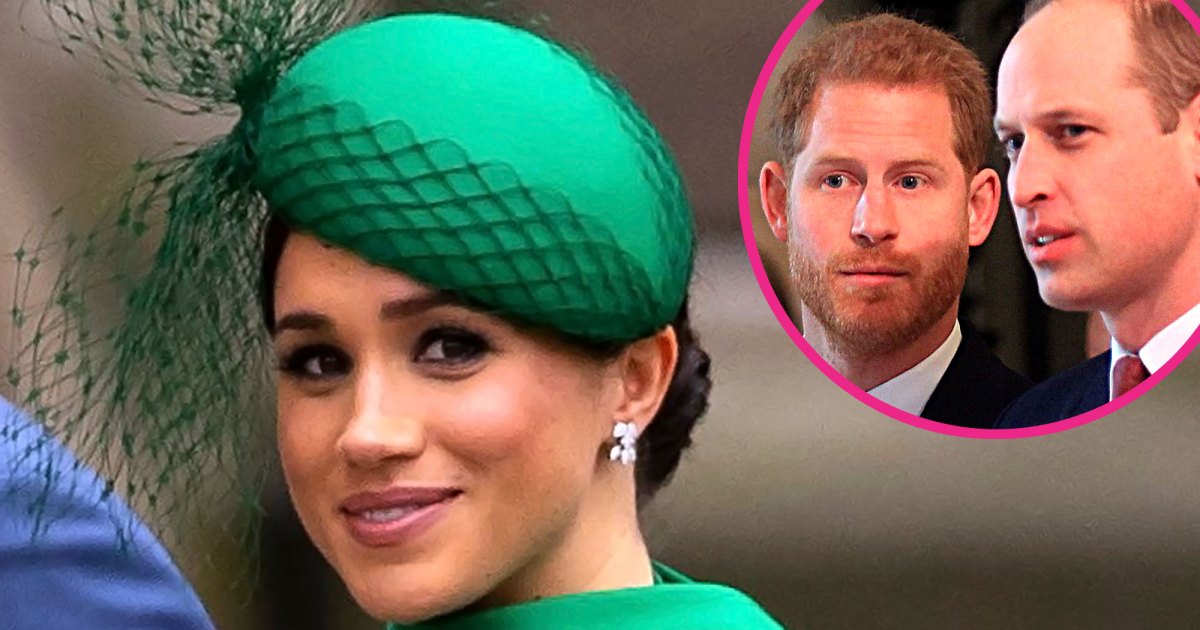 In-law drama. Meghan Markle feels somewhat responsible for the ongoing rift between her husband, Prince Harry, and his brother, Prince William, a […] 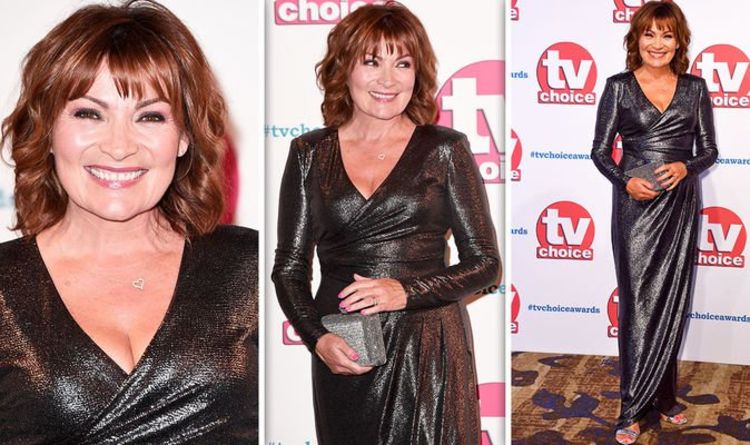 Lorraine Kelly, 59, ensured all eyes were on her in a show-stopping wet-look effect dress for the star-studded TV Choice Awards 2019. […]