The investment firm was founded by Stephen Feinberg, the co-founder and co-CEO of Cerberus Capital Management that acquired Stratolaunch in 2019.

Stratolaunch had been developing an air-launch system for lofting satellites before founder Paul Allen passed away, prompting its sale to Cerberus.

The private equity group repackaged the venture and the giant carrier aircraft that underpins it — the world’s largest plane with a wingspan of 385 feet — to serve as a platform for hypersonic vehicles.

Although Stratolaunch refocused resources on a vehicle called Talon-A that will launch from the plane to test hypersonic systems, it also has plans for a reusable spaceplane.

Tracker Capital is set to represent half Accion Systems’ 10-person board following its Series C funding round, which gives the startup an $83.5 million valuation.

Accion Systems CEO Peter Kant said it has not yet talked to Stratolaunch, but that Tracker Capital sees the propulsion company as a foundational element for its space investments.

“The Accion business model is about moving and navigating anything in space,” Kant said in an interview.

He said its scalable thrusters are coming to the market as the propulsion industry evolves, from being built around how to get satellites into space and then keeping them in a position such as low-Earth-orbit, to today where megaconstellations and servicers are increasing demand for moving objects around in space.

The thrusters can be flexibly arranged within a spacecraft for applications ranging from a smallsat’s main propulsion to torque balance for larger spacecraft.

TILE can also be arranged to facilitate rendezvous and proximity operations in addition to station-keeping and de-orbit maneuvers.

Kant said its thrusters are currently in orbit on two recently launched spacecraft: two propulsion systems are on a cubesat built by Astro Digital and one is on a NanoAvionics cubesat demonstrating the technology for a NASA program.

He said the two satellites are using TILE 2 and TILE 3 thruster systems, respectively, that are “meant for nano and cubesats” with relatively low thrust needs.

Each Accion Systems thruster chip is about the size of a postage stamp, and the TILE 3 system has 24 of them on its 1U face.

The next-generation TILE, which is the same size as TILE 3 even though it is designed to provide six-times the thrust, is lined up to launch on a spacecraft early 2023 for an undisclosed customer.

That system will support a wider variety of satellites, Kant said, starting from about 50-kilograms to up to 300-kilograms.

Boston-based Accion Systems’ Series C funding round builds on an $11 million Series B round in 2020, co-led by Boeing HorizonX Ventures and Shasta Ventures, which also participated in its $7.5 million Series A in 2016.

“Now that we have the investment capital we need and starting to get the space heritage and experience in space from our current mission, we can really expand into the full vision of the technology and the capability,” Kant added. 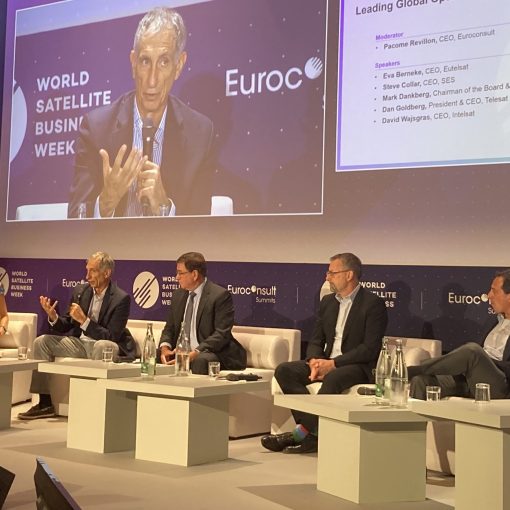 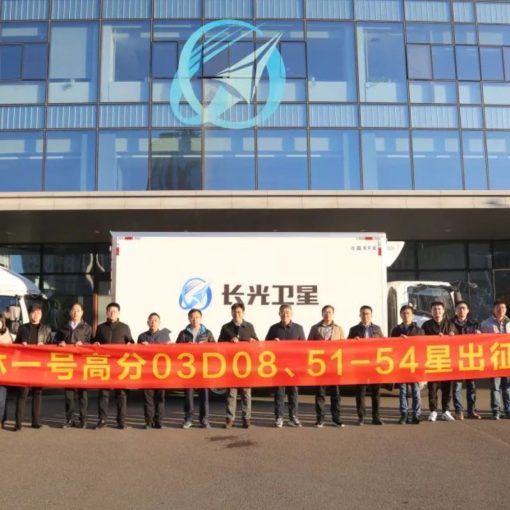 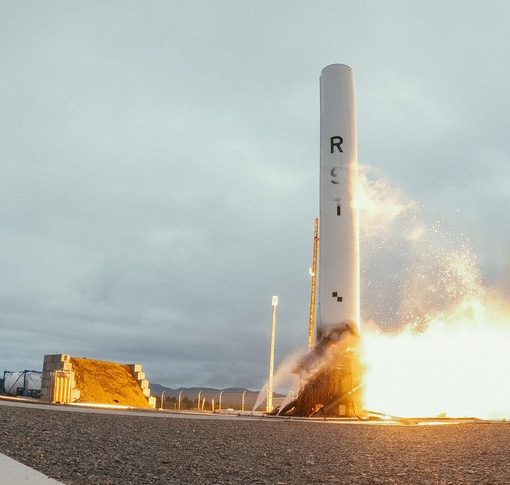 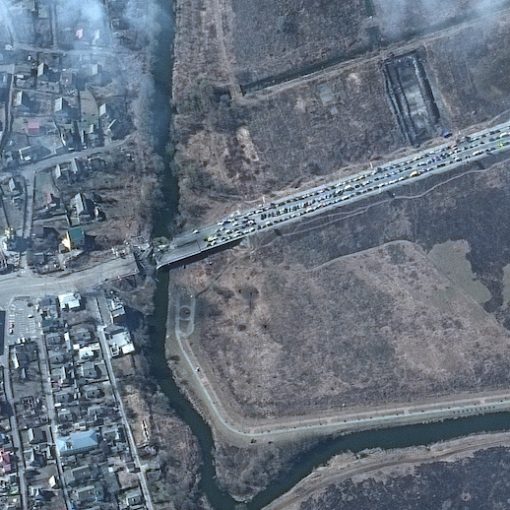