Another week, another billionaire with a rocket company going to space.

Last week, it was Richard Branson earning his astronaut wings riding a space plane from Virgin Galactic, a company he founded 14 years ago, to an altitude of more than 50 miles above the skies of New Mexico.

On Tuesday, it will be Jeff Bezos, the richest human being in the universe, who will strap into a capsule built by his rocket company, Blue Origin, and blast off even higher, to more than 62 miles above West Texas.

Blue Origin is aiming for the rocket to take off at 9 a.m. Eastern time on Tuesday, July 20. The company will begin coverage of the launch at 7:30 a.m. on its YouTube channel. The date coincides with the 52nd anniversary of the Apollo 11 moon landing.

On Monday night, the company said in a message on Twitter that Mr. Bezos and his fellow passengers had completed their training exercises and were ready to lift off. Early on Tuesday, Blue Origin released video footage showing the rocket being rolled out of its hangar and stood up at the launchpad.

While other space entrepreneurs have highlighted their rivalry with Mr. Bezos’ company in recent weeks, those competitors wished him and Blue Origin well in the hours ahead of the launch. Elon Musk, the founder of SpaceX, tweeted “Best of luck” to Blue Origin early on Tuesday morning. Virgin Galactic on Monday bid Mr. Bezos and company “a successful and safe flight.”

New Shepard, the Blue Origin spacecraft, is named after Alan Shepard, the first American in space. It consists of a booster and a capsule on top, where the passengers will be.

Unlike Virgin Galactic’s space plane, New Shepard is more of a traditional rocket, taking off vertically. Once the booster has used up its propellant — liquid hydrogen and liquid oxygen — the capsule detaches from the booster.

Both pieces continue to coast upward, above the 62-mile boundary often considered to be the beginning of outer space. During this part of the trajectory, the passengers will unbuckle and float around the capsule, experiencing about four minutes of free fall and seeing views of Earth and the blackness of space from the capsule’s large windows.

The booster lands first and vertically, similar to the touchdowns of SpaceX’s Falcon 9 rockets. The capsule lands minutes after the booster, descending under a parachute and cushioned by the firing of a last-second jet of air. The whole flight should last about 10 minutes.

Blue Origin has launched New Shepard 15 times — all without anyone onboard — and the capsule landed safely every time. (On the first launch, the booster crashed; on the next 14 launches, the booster landed intact.)

During one flight in 2016, Blue Origin performed an in-flight test of the rocket’s escape system where thrusters whisked away the capsule from a malfunctioning booster.

A solid-fuel rocket at the bottom of the crew capsule fired for 1.8 seconds, exerting 70,000 pounds of force to quickly separate the capsule and steer it out of the way of the booster. Its parachutes deployed, and the capsule landed softly.

Not only did the capsule survive, the booster was able to right itself, continue to space, and then, firing its engine again, land a couple of miles north of the launchpad in West Texas, a bit charred but intact.

Still, the federal government does not impose regulations for the safety of passengers on a spacecraft like New Shepard. Unlike commercial passenger jetliners, the rocket has not been certified by the Federal Aviation Administration. Indeed, the F.A.A. is prohibited by law from issuing any such requirements until 2023.

The rationale is that emerging space companies like Blue Origin and Virgin Galactic need a “learning period” to try out designs and procedures and that too much regulation, too soon would stifle innovation that would lead to better, more efficient designs.

The passengers must sign forms acknowledging “informed consent” to the risks, similar to what you sign if you go skydiving or bungee jumping.

What the F.A.A. does regulate is ensuring safety for people not on the plane — that is, if anything does go wrong, that the risk to the “uninvolved public” on ground is minuscule.

Mr. Bezos is bringing along his younger brother. Mark Bezos, 50, has lived a more private life. He is a co-founder and general partner at HighPost Capital, a private equity firm. Mark Bezos previously worked as head of communications at the Robin Hood Foundation, a charity that aids anti-poverty efforts in New York City.

Blue Origin auctioned off one of the seats, with the proceeds going to Club for the Future, a space-focused charity founded by Mr. Bezos. The winning bidder paid $28 million — and we still do not know who that was.

Last week, the company announced that the auction winner had decided to wait until a subsequent flight “due to scheduling conflicts.”

Instead, Oliver Daemen, an 18-year-old student from the Netherlands who was one of the runners-up in the auction, and who had purchased a ticket on the second New Shepard flight, was bumped up.

The fourth passenger is Mary Wallace Funk — she goes by Wally — a pilot who in the 1960s was among a group of women who passed the same rigorous criteria that NASA used for selecting astronauts.

At 82, Wally Funk will be the oldest person to ever have gone to space. But that is not what makes her so special.

In 1961, three years before Jeff Bezos was born, Ms. Funk and 12 other women went through testing as part of the Woman in Space Program. The tests had been designed by Dr. William Lovelace for the Mercury astronauts. He wanted to put women through the same tests to see if they would be good candidates for space.

Across the board, the women who passed that initial round of testing did as well or better than their male counterparts, and of that group, Ms. Funk excelled.

When you hear about these women today, they are often called the Mercury 13, but they called themselves the FLATs: First Lady Astronaut Trainees.

None of those women have gone into space. The U.S. government shut down the program just as the Cold War space race was heating up. Ms. Funk said that when she learned the program was canceled, she wasn’t discouraged.

“I was young and I was happy. I just believed it would come,” she said in the book “Promised the Moon” by Stephanie Nolen. “If not today, then in a couple of months.”

Ms. Funk has spent the past 60 years trying to find another way into space.

“I was brought up that when things don’t work out, you go to your alternative,” she said.

Cady Coleman, a NASA astronaut who served aboard the space shuttle and the space station, sees in the invitation a message to Ms. Funk and many more unsung women in space and aviation.

“Wally — you matter. And what you’ve done matters. And I honor you,” is what Dr. Coleman thinks Mr. Bezos is saying. She adds that “When Wally flies, we all fly with her.”

But for many women and nonbinary people involved in space and astronomy, the moment is more nuanced.

“These individual stories and victories are important, but they are not justice,” said Lucianne Walkowicz, an astronomer at the Adler Planetarium in Chicago.

Jeff Bezos, a child during the Apollo era, grew up fascinated by space. “Space is something that I have been in love with since I was 5 years old,” he said in 2014. “I watched Neil Armstrong step onto the surface of the moon, and I guess it imprinted me.”

But that passion long took a back seat to his early business ventures. Mr. Bezos, now 57, first worked on Wall Street, and then started Amazon in 1994. Six years later he founded Blue Origin, the company behind the spaceship he is flying in on Tuesday. But building Amazon — his “day job,” as he once called it — consumed the vast majority of his time, as he transformed it from an online bookseller into one of the most powerful and feared retail forces ever.

In recent years he began to step back a bit from Amazon, handing more day-to-day responsibilities to deputies. He would typically spend a day a week — usually Wednesdays — focused on Blue Origin, and in 2017 he announced that he would sell $1 billion of Amazon stock a year to fund the space venture.

Amazon’s success kept propelling Mr. Bezos’s fortune higher, and in 2018, he surpassed Bill Gates to become the wealthiest person in the world. Booking trips to space rose to the top of his spending list.

“The only way that I can see to deploy this much financial resource is by converting my Amazon winnings into space travel,” he said, couching his investment as a form of philanthropy, after he had been criticized for not doing more to share his wealth. “The solar system can easily support a trillion humans,” he said. “If we had a trillion humans, we would have a thousand Einsteins and a thousand Mozarts and unlimited, for all practical purposes, resources and solar power.”

He briefly re-engaged in Amazon’s daily operations at the start of the coronavirus pandemic. But in February, he announced plans to step down as Amazon’s chief executive. Andy Jassy, one of his top deputies, took over the role early this month.

Mr. Bezos said he wanted to devote more focus on Blue Origin and his other ventures.

“I’ve never had more energy, and this isn’t about retiring,” he told Amazon employees. “I’m super passionate about the impact I think these organizations can have.”

Now, two weeks after officially stepping aside, he is heading to space.

Blue Origin has begun selling tickets, but it has not yet announced the price of a ride.

During the auction for the seat on Tuesday’s flight, the company said that auction participants could buy a seat on subsequent flights. It has not publicly stated what it charged those who placed bids, or how many seats have been sold.

“Our early flights are going for a very good price,” Bob Smith, the chief executive of Blue Origin, said during a news conference on Sunday.

Ariane Cornell, director of astronaut and orbital sales at Blue Origin, said that two additional flights are planned for this year. “So we have already built a robust pipeline of customers that are interested,” she said.

Ms. Cornell said anyone interested in buying a ticket should email Blue Origin.

Virgin Galactic, the other company offering suborbital flights, has about 600 people who have already bought tickets. The price was originally $200,000 and later raised to $250,000, but Virgin Galactic stopped sales in 2014 after a crash of its first space plane during a test flight. Virgin Galactic officials say they will resume sales later this year, and the price will likely be higher than $250,000. 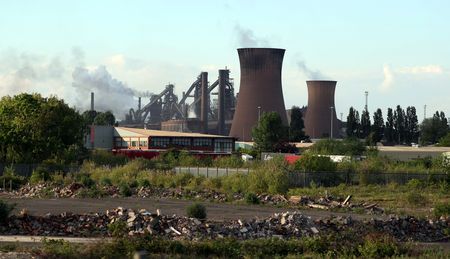 LONDON (Reuters) – The situation at British Steel, which is on the brink of collapse unless the government agrees to provide an […] 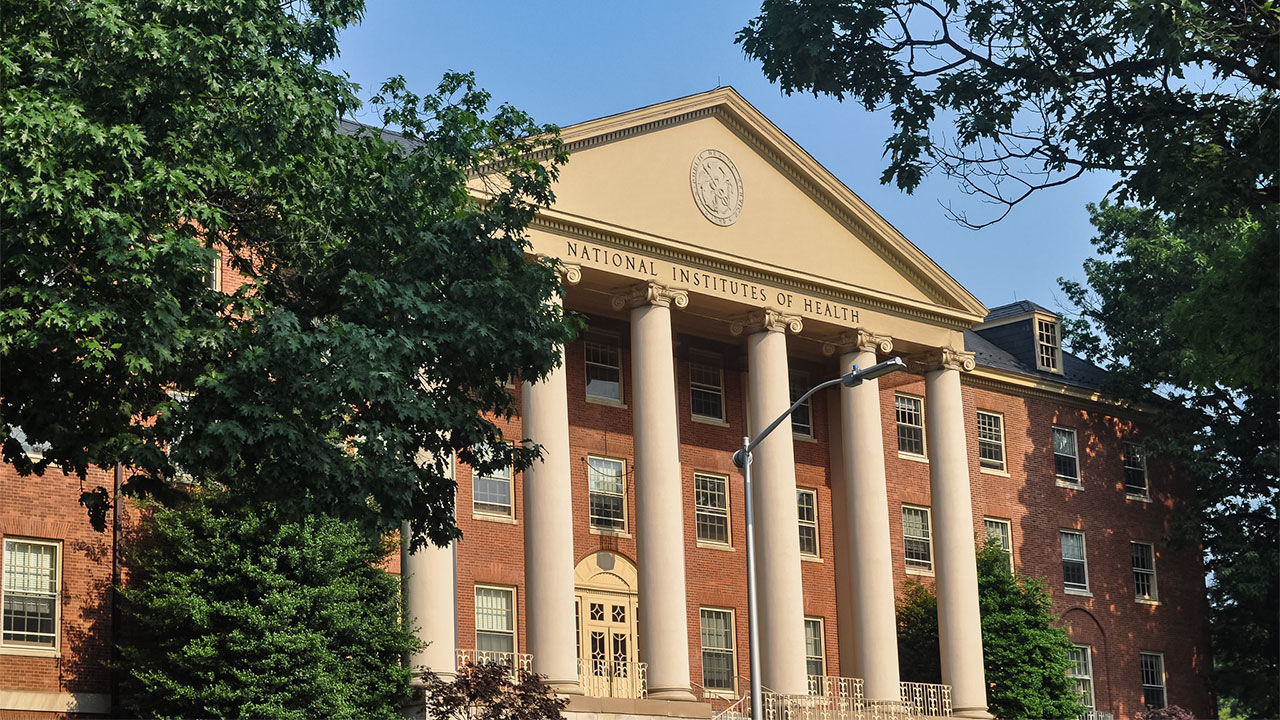 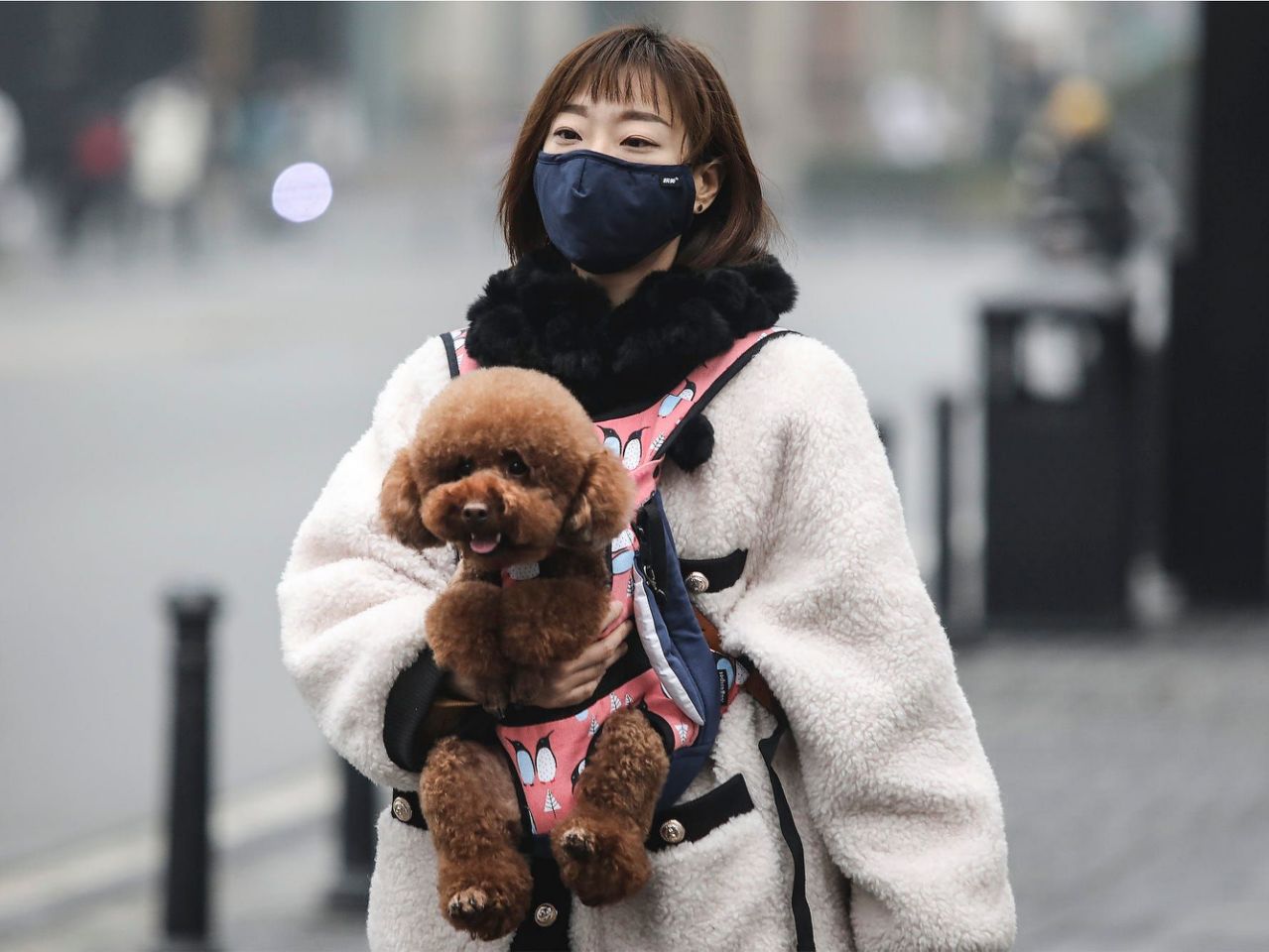 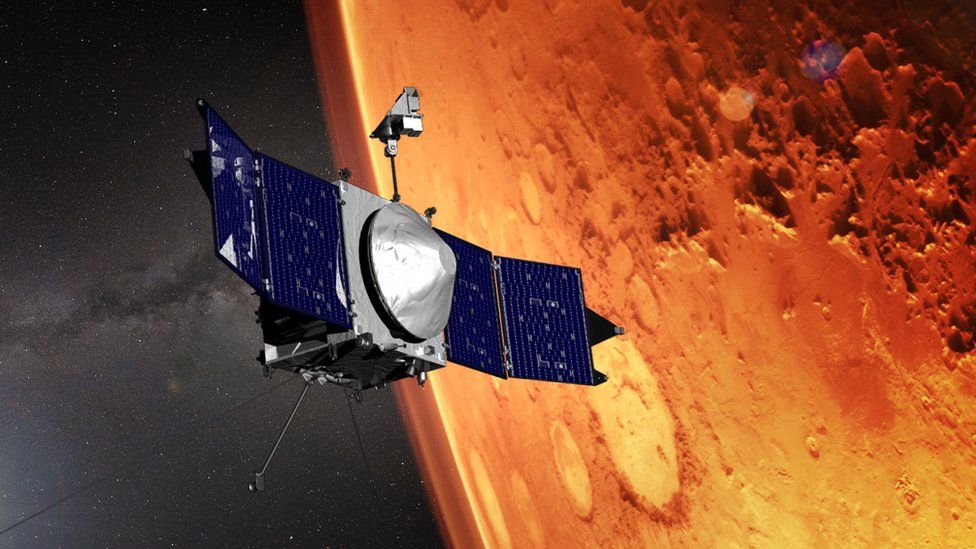