Angela Levin took aim at Prince Harry and admitted she has adopted a “negative” view of the prince following his attacks on the Royal Family after it was pointed out to her that his upcoming memoir may not target his family as many predict. Ms Levin said Prince Harry was likely “enjoying” writing and saying these damning things and said he enjoyed revealing “shock after shock”. The royal expert, who has worked closely with Prince Harry to write his biography, continued her attack on the Duke of Sussex, believing he was seeking to “destroy” his family during a furious rant.

It was revealed that Prince Harry has been working on a memoir for the past year and has sold the rights to Penguin Random House to publish it.

While details of the book’s content are slim, it is set to reveal “accurate and wholly truthful” accounts of his life and will record the “highs and lows”, according to a press release.

Royal commentators believe the book will fill in the gaps left behind from his interview with Oprah Winfrey and with Dax Shephard after his claims against the Royal Family came under intense scrutiny.

Ms Levin spoke to Good Morning Britain about the book and could not comprehend why Prince Harry was seeking to continue attacking and focus on the Royal Family he left behind.

She told the programme: “The thing is that if it’s going to be intimate, as he says, I feel he risks looking like a traitor to the Royal Family.

“I don’t believe it’s going to be all honey and sweetness, I think he’s going to smash again.

“I don’t know why, does he want to destroy his family?

“Does he feel so revengeful that he has to take yet another knock after Oprah and after Finding Freedom.

While specific details of the book are not yet known, it is believed it will cover his time in the Royal Family and in the army.

The book is also expected to be released last 2022 on digital and print platforms.

Prince Harry discussed the book and said: “I’m writing this not as the prince I was born but as the man I have become.

“I’ve worn many hats over the years, both literally and figuratively, and my hope is that in telling my story — the highs and lows, the mistakes, the lessons learned — I can help show that no matter where we come from, we have more in common than we think.

“I’m deeply grateful for the opportunity to share what I’ve learned over the course of my life so far and excited for people to read a first-hand account of my life that’s accurate and wholly truthful.” 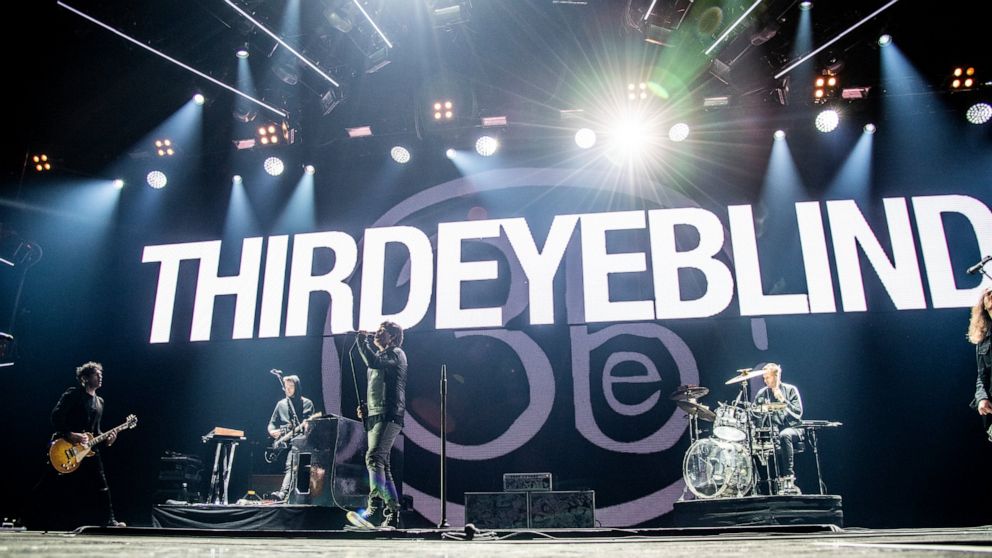 NEW YORK — Multi-platinum rock band Third Eye Blind had never canceled a tour, even when its members “all had salmonella poisoning […] 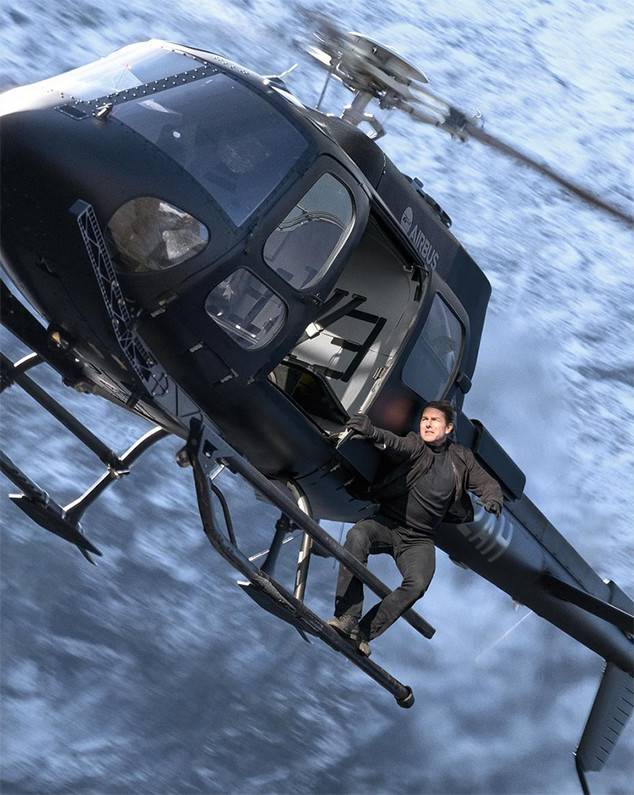 Tom Cruise truly is as great as he seems. The cast of Mission: Impossible-Fallout learned firsthand just how impressive the star was […] 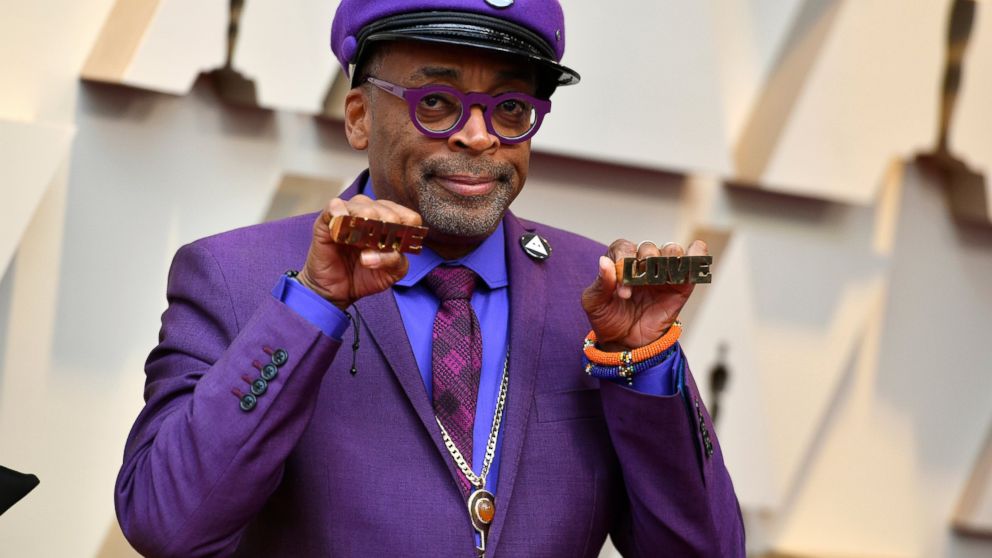 Trump tweeted Monday that Lee did a "racist hit on your President." source: abcnews.go.com