As expected, transfer activity really is starting to hot up in the aftermath of Euro 2020 and the Copa America with clubs now working tirelessly to get deals over the line before the start of the new season. Keep up to date with all the latest transfer news throughout the summer with a new daily newsletter also dropping straight to your inbox very soon…

Arsenal are expected to make a formal bid for Sheffield United goalkeeper Aaron Ramsdale in the coming weeks with their interest in the player now well documented.

The Blades are looking for around £20million for their No 1, who re-joined the club from Bournemouth last summer for a fee of £18.5million.

Express Sport can confirm that the Cherries successfully negotiated a sell-on clause in the deal, meaning they will receive a small cut (15 percent) of any figure Arsenal are willing to pay.

Sheffield United are not expected to play hardball should formal negotiations begin between the two clubs.

Mikel Arteta would like Ramsdale to provide competition for Bernd Leno – who could still leave the club should a suitable offer arrive – with a view to becoming first-choice between the sticks.

Taylor’s Tuesday Transfers: The latest on Aaron Ramsdale and more as the window hots up (Image: GETTY)

Brighton have seen an opening bid of £12.8million rejected by Getafe for Spanish international Marc Cucurella.

The left-sided player is deemed perfect for Graham Potter’s 3-4-1-2 system given that he can play wide midfield, at wing-back or full-back.

Cucurella was a product of Barcelona’s youth academy and the Catalan giants have already bought back the 22-year-old on two separate occasions since he graduated from La Masia before selling him to Getafe permanently last summer.

The Madrid-based club will only let him leave for the Amex if the Seagulls activate his release clause, understood to be worth around €18million (£15.35m). Negotiations remain ongoing.

Roma are also thought to be interested but Brighton are preparing to push on with the deal now they have agreed to sell Ben White to Arsenal for £50million.

Cucurella has already been clear that he is happy at Getafe but Brighton look set to capitalise on the good relations between the two clubs, with a pre-season friendly now set to go ahead at the Amex on August 7.

Marcel Brands’ interest in Denzel Dumfries was reported in the very first instalment of Taylor’s Tuesday Transfers and now Everton are actively working on the deal.

The Toffees are trying to convince PSV’s all-action right-back that Goodison Park is the perfect next step in his career.

Rafael Benitez has already approved the signing but Mino Raiola wants to try and secure his client a big move to a club with Champions League pedigree.

Everton are certainly trying to make the deal happen though and PSV have already granted Dumfries permission to negotiate with other clubs.

As it stands, there has been little serious interest in the 25-year-old which has been received with surprise in his camp following his performances at Euro 2020.

Inter Milan are now believed to be exploring other options including Arsenal’s Hector Bellerin.

Reiss Nelson’s future remains up in the air but the Arsenal winger is expected to depart the Emirates Stadium before the start of the new campaign.

Crystal Palace, Brighton and Brentford have all been linked with the player but Express Sport understands reports crediting the Seagulls with interest in the 21-year-old are wide of the mark.

In fact, Olympiacos have held serious talks over a move for the player but the Greek club are now in advanced negotiations with Besiktas to sign former Tottenham man Georges-Kevin Nkoudou.

Although there have been a host of enquiries, nothing seems to be concrete just yet when Nelson’s future is concerned but the player wants to play regularly after a season in the wilderness last term.

Anyone who watches Ben Foster AKA The Cycling GK’s YouTube videos may already know about this, after the Hornets goalkeeper spilled the beans that Aston Villa are interested in Will Hughes. That is indeed true.

Villa are looking to add another central midfielder to their ranks and had previously weighed up a surprise swoop for James Ward-Prowse.

Yet Dean Smith is now keen on signing Watford midfielder Hughes, who has just one year remaining on his current deal at Vicarage Road, although other alternative options are in play.

In one of Foster’s recent YouTube diary videos in which he documented Watford’s return to London Colney for pre-season, he urges Hughes to stay and snub Villa.

Watford want to keep Hughes but he is yet to sign a contract extension.

Wolves striker Patrick Cutrone is expected to return to Italy with Sampdoria now in talks over a potential deal.

But things just didn’t work out for the striker, who struggled to muscle his way into Nuno Espirito Santo’s starting XI ahead of the formidable Raul Jimenez.

The 23-year-old spent time away from Molineux on loan at Fiorentina and Valencia, now Wolves are prepared to cut their losses and take a hit as they prepare to reinvest.

Travers to get nod at Bournemouth

Mark Travers will get the chance to prove himself as Bournemouth’s No 1 following the departure of Asmir Begovic to Everton.

The Bosnian is set to join the Toffees on a two-year deal after being granted permission to enter talks with Everton.

Bournemouth were keen to get their highest-earner (£73,000 a week) off the books to bolster their budget.

The Cherries were set to sign Freddie Woodman on loan from Newcastle before the Magpies called off the deal following an injury to Martin Dubravka.

The loan move could still yet be revived further down the line but for now Travers is set to get the chance to nail down the spot.

Back in May, the Republic of Ireland international scored an injury-time equaliser for Bournemouth in the Hampshire Senior Cap before saving a penalty in the shootout. 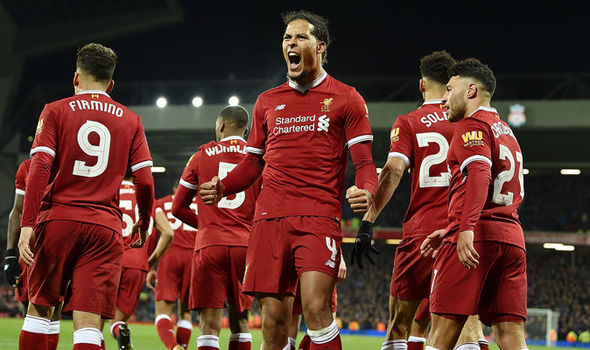 Van Dijk netted a late header after Gylfi Sigurdsson had equalised on the counter attack. James Milner opened the scoring for Liverpool […] 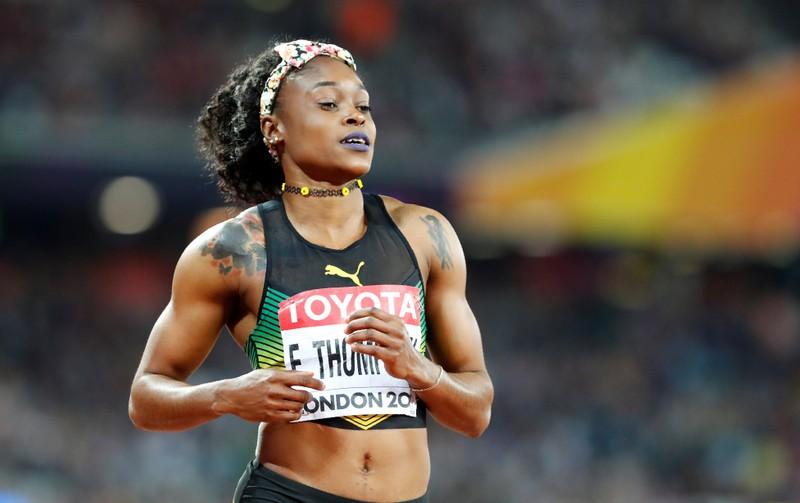