Liverpool manager Jurgen Klopp wants Jordan Henderson to stay at the club beyond this summer – and the player himself does not want to depart Anfield in the current window, per reports. Henderson’s future is uncertain with contract talks having hit a roadblock.

The 31-year-old, Liverpool’s captain since taking the armband from Steven Gerrard in 2015, is into the final two years of his current contract but negotiations over a fresh agreement have reached an impasse.

That has prompted suggestions he could move on this summer with Henderson eager to learn how valued he is by the club, although he is aware of how highly his manager regards him.

Discussions began over an extension before Euro 2020 but the England midfielder’s representatives are no closer to an agreement weeks on, even though dialogue is thought to be ongoing.

Liverpool are understood to be reluctant to hand a big contract to a player who just turned 31 and has suffered a spate of injuries in recent seasons, despite his status in the squad.

The Reds have already lost Gini Wijnaldum on a free this summer after they failed to agree terms with the Dutchman, who instead secured a bumper payday at Paris Saint-Germain.

DON’T MISS: Liverpool have hinted Reds will not sign new rival to Salah or Mane

Atletico Madrid and Paris Saint-Germain are among the clubs ready to swoop should it become clear that Henderson is available this summer.

But the player, according to the Daily Star, and Klopp both want it to be resolved so that he continues his 10-year Liverpool career.

That could put pressure on owners Fenway Sports Group, particularly with the Liverpool fanbase strongly behind their manager and his wishes, with Henderson also one of the most well-liked players amongst fans.

The club’s supporters were far from sold by the nature of Wijnaldum’s exit given he had been a key contributor in all five of his seasons at Liverpool since joining from Newcastle in 2016, and would likely greet Henderson’s departure with similar frustration.

But just as he wants to keep Henderson, Klopp also wanted Wijnaldum to stay. The Netherlands international also made clear he would have preferred to stay at Anfield but felt resigned to join PSG due to the offer on the table from Liverpool.

And with talks with Henderson having reached a similar stalemate, there is a very real chance the Liverpool skipper, who has lifted the Champions League and the Premier League, will move on either this summer or next summer.

The Daily Mirror say Henderson will seriously consider his position at the Merseyside outfit and if he does not feel valued by the club’s decision-makers above Klopp, he will seek an exit this summer.

It is unclear how the situation will be received by Klopp, who has been repeatedly effusive of his praise for a player who is one of only five first-team members still at the club who was there on day one of the manager’s tenure.

Klopp declared himself “really proud” of Henderson last month in a club documentary reflecting on the midfielder’s decade of service to the club, having joined from Sunderland for around £16m in 2011.

The German coach said: “It’s a great achievement and there’s no doubt that he is, and will be forever, a Liverpool legend. I am really proud of him.

“Our story is very much Hendo’s story and you could see how happy everybody was for him when we won it and everybody wanted him to get the trophy and all these kind of things.

“That’s a massive sign from a team, you don’t have that a lot. So probably people always respect their captain, most of the time I would say, but respect and love – not a lot of them get.” 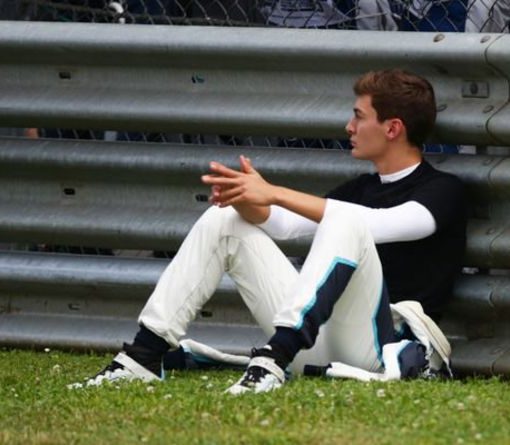 Wimbledon has scraped their famous ticket queue this year to comply with social distancing guidelines. A limited number of tickets are usually […] 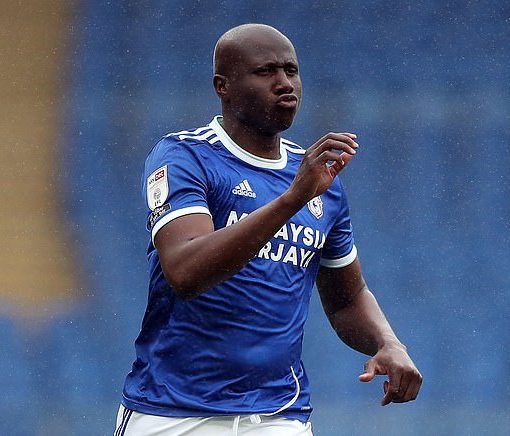 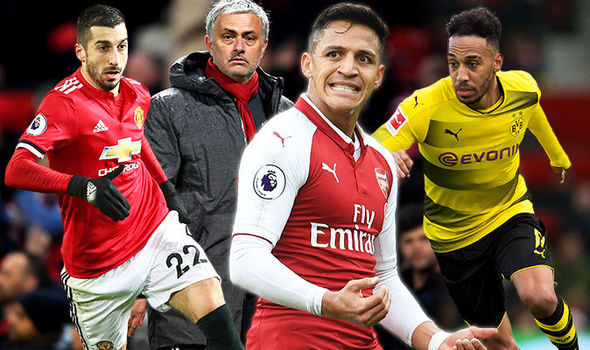