The army said in a statement that aerial defenses intercepted one of the rockets, and the second fell in an open area. No injuries or damage were reported.

The rocket fire from Lebanon was the first such cross-border incident since May, when Palestinian militants launched rockets at Israel during the 11-day war between Israel and Hamas militants in the Gaza Strip.

Israeli Defense Minister Benny Gantz said in a statement that Lebanon was responsible for the overnight rocket fire and that “Israel will act against any threat to its sovereignty and its citizens.”

“We will not allow the social, political and economic crisis in Lebanon to turn into a security threat to Israel,” Gantz said. Lebanon has struggled with an unprecedented crisis, including an economic meltdown that has raised concerns of a surge in militancy there.

The incident came hours after a Syrian military official said Israel carried out airstrikes near the northern Syrian city of Aleppo. The Syrian state news agency said air defenses intercepted most of the missiles in the attack.

The Britain-based Syrian Observatory for Human Rights, a war monitor that has activists on the ground in Syria, said the Israeli strikes targeted weapons depots belonging to Iranian-backed militant groups operating in the region.

Israel has carried out scores of airstrikes in Syria in recent years targeting Iranian forces there, and attacking what Israel says are weapons shipments bound for the Iranian-backed militant group Hezbollah in Lebanon.

The Israeli military rarely comments on these strikes. 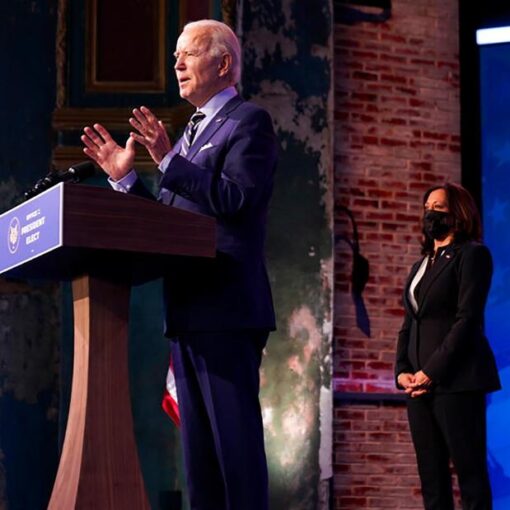 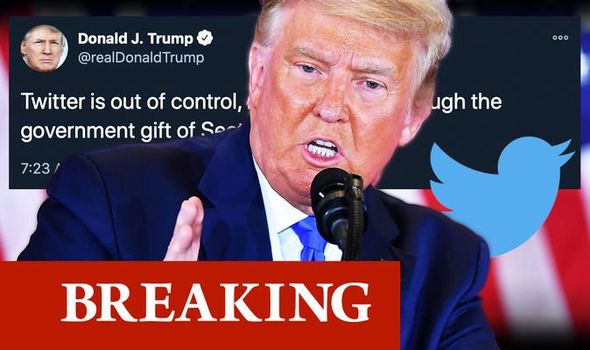 Donald Trump has taken to Twitter to declare the Republican Party will “easily win” the race to the White House. Once again […] 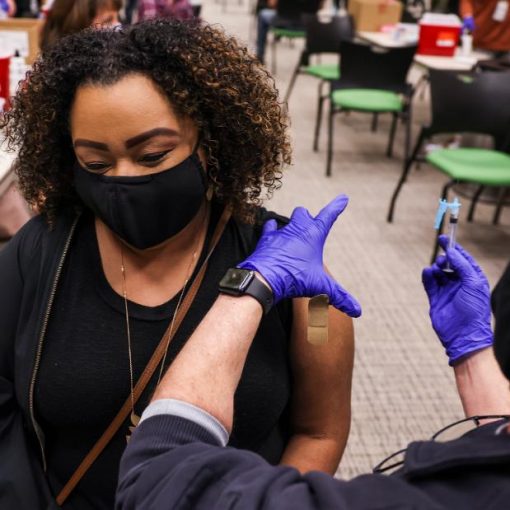 The country was averaging just more than 1 million Covid-19 vaccine doses administered per day as of Friday, according to the Centers […] 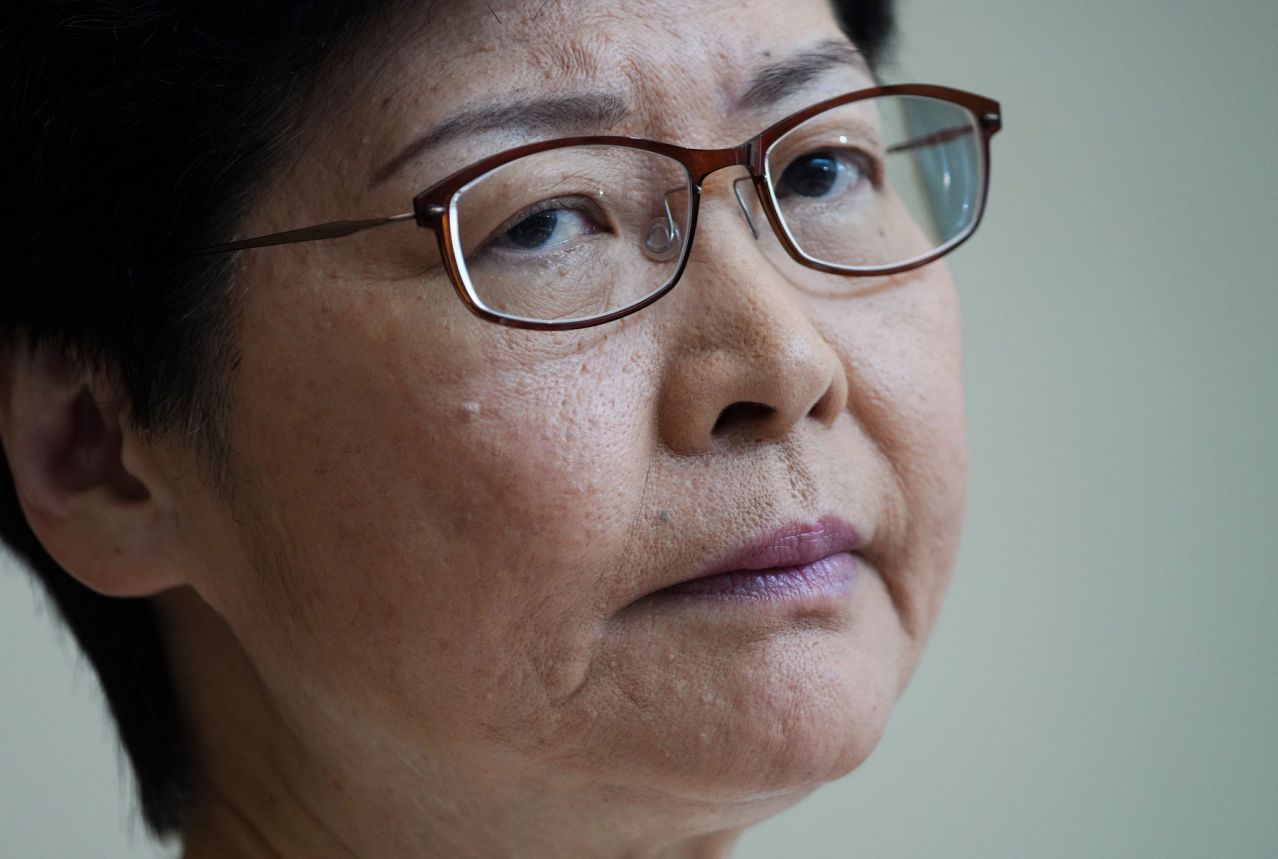