Early in the morning, before dawn, I pulled into the small West Texas town of Van Horn where the townspeople were about to be awoken by a boom. Two booms, actually.

In 2004, Amazon founder Jeff Bezos purchased a 165,000-ace ranch north of Van Horn and turned it into the launch site for Blue Origin, his pet aerospace company designed to take the first commercial passengers into orbit.

Today Blue Origin launched its first customers into space on their New Shepard rocket, the crown jewel of the company’s space flight arsenal.

In a show of confidence in his product, Bezos volunteered to join its maiden voyage. He brought along three passengers: Mark Bezos, Jeff’s younger brother, Oliver Daemen, a Dutch 18-year-old son of a hedge fund millionaire, and famed female aviator Wally Funk, who would become the oldest person to fly into space.

I drove overnight from Dallas to watch it live this morning, 16 miles north in Van Horn in a restricted area sectioned off by the Texas Department of Transportation for the launch – the closest spectators could be to the rocket. I came because I wanted to witness cutting-edge science and see how it inspires future generations to become interested in accomplishing incredible things.

At about 6:30 a.m. local time, I began staking out my place among the assembled media and general public, dodging the reporters touching-up their makeup before their live spots.

I set my camera up around 10 miles from the launch pad and took a quick test shot to ensure I could see the rocket. It was hazy, but I saw the New Shepard in the distance, 90 minutes from lift-off.

Satisfied with my composition, I wandered the crowd meeting people from all walks of life who shared one thing in common that morning: a love of space.

James Newton and his three sons drove seven hours throughout the night from a town just north of Austin, Texas arriving on site by 4 a.m. They were inspired by Richard Branson’s Virgin Galactic flight to space just nine days before and decided to make the long trip out west.

I spoke to a husband and wife who made the long drive from Houston. It was their first rocket launch. The wife had loyally drawn a Blue Origin sign that she affixed to the side of their SUV. She posed with another sign inscribed with her sentiments for Richard Branson, who beat Bezos into space by nine days.

As the minutes ticked down, the excitement built. I took one last look back at the small village that suddenly appeared around the official road closure. Nine minutes until lift-off.

I pulled up the Blue Origin livestream on my phone – “three minutes till launch!” – I yelled out. Everyone excitedly took their positions, binoculars, cameras, and telescopes at the ready.

A rocket takes off differently from what you would expect. You see it before you hear it.

A bright plume appeared under the booster with exhaust escaping to the side. Gradually, it began to escape Earth’s gravity.

Gracefully it continued its ascent. And that’s when the first sounds started to ripple. It wasn’t a roar as much as it was waves of sound that you could feel as much as you could hear.

Cheers erupted from those around me. I faithfully tracked the rocket as it continued into the grey sky.

On the other side of the clouds, the ship escaped Earth’s atmosphere, eclipsing the Kármán line, the international boundary for space, leaving abstract plumes of exhaust in its wake.

I pulled up the livestream and heard the glee-filled laughs from inside the crew capsule. Bezos and his fellow passengers floated weightlessly as they reached the edges of the earth.

Back on earth, everyone was as intensely focused as I was.

The New Shepard is a reusable rocket, which means the main booster separates from the crew capsule and returns to the landing pad.

We could not see the booster descending, but all of a sudden we heard a sonic boom as the rocket broke the speed of sound, and another – boom! – as it approached the ground.

This was, of course, followed by appropriate cheers – “whoa” and “awesome” – from the crowd.

As the capsule landed, the parachutes lost their form. I asked some of my newfound space friends what they thought of the launch. Some enjoyed the sounds, others the spectacle of watching something so deceivingly small rocket into space. My favorite response was from one of the kids: “I can’t wait to learn more about space now!”

This is what it’s all about. Many will focus on the billionaire race to space, but there are so many reasons to celebrate Blue Origin today. Wally Funk, who began training for space flight in the 1970s, finally flew into space, long overdue. Humans left the planet and returned safely, and in reusable fashion.

Most importantly, the next generation of space enthusiasts began their journey today. What began with, “whoa” and “awesome,” will one day lead to the world’s next great innovations – all from a little patch of dirt near Van Horn, Texas. 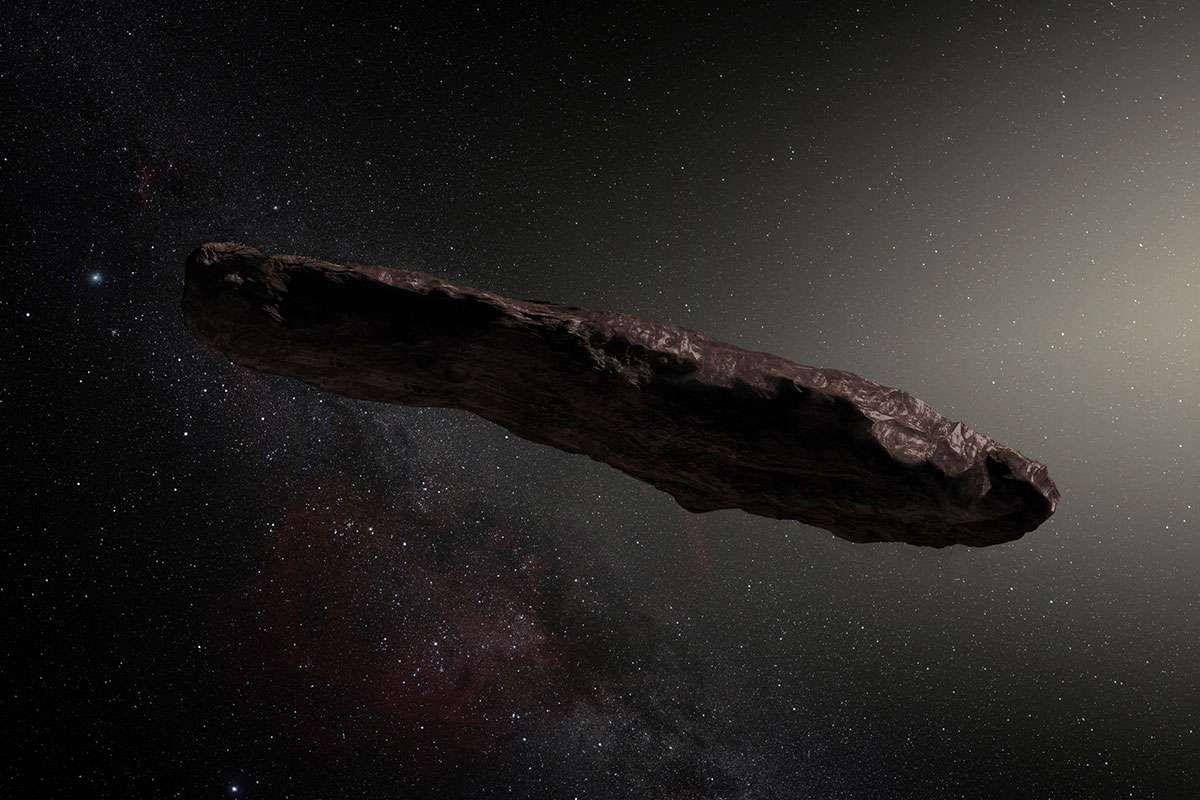 We are still trying to solve the mystery of ‘OumuamuaESO / M. Kornmesser By Leah Crane Our first view of a rock […] 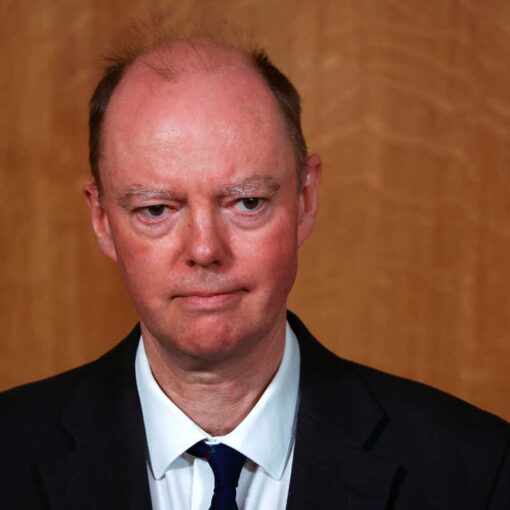 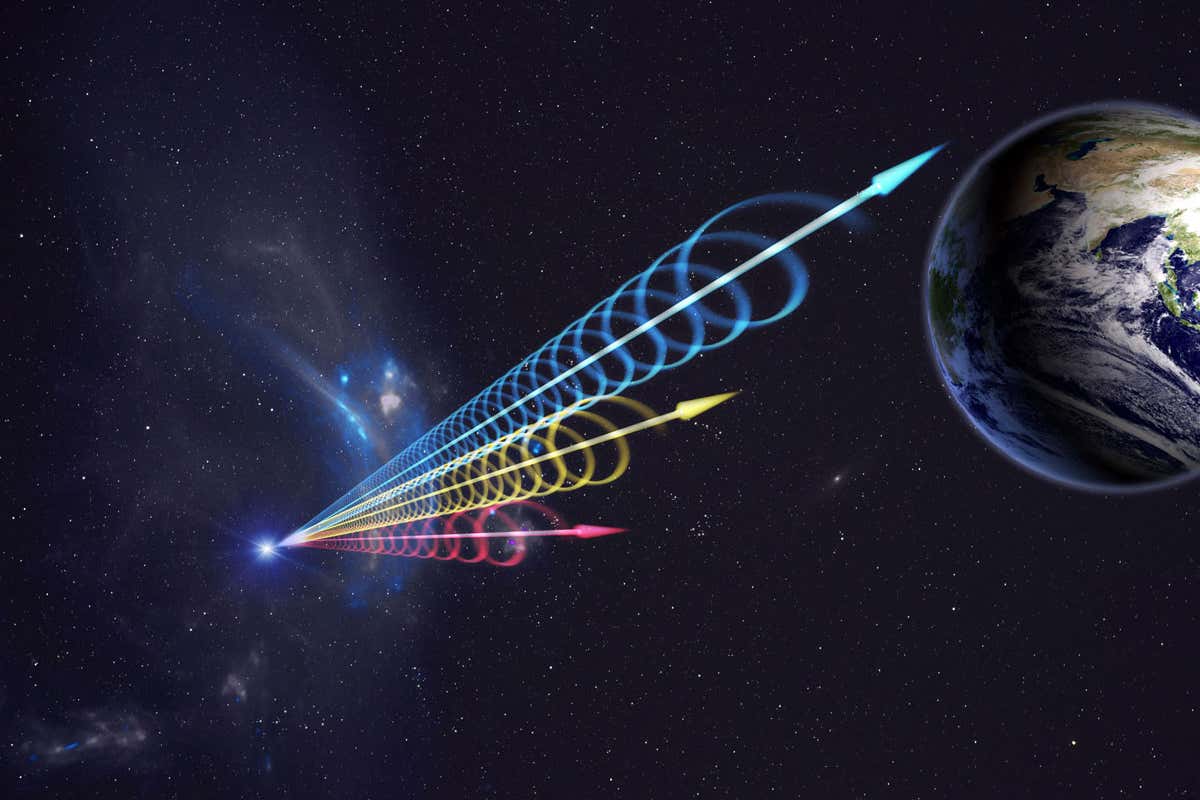 By Leah Crane Fast radio bursts are blasting towards EarthJingchuan Yu, Beijing Planetarium / NRAO For years, astronomers have been searching for […] 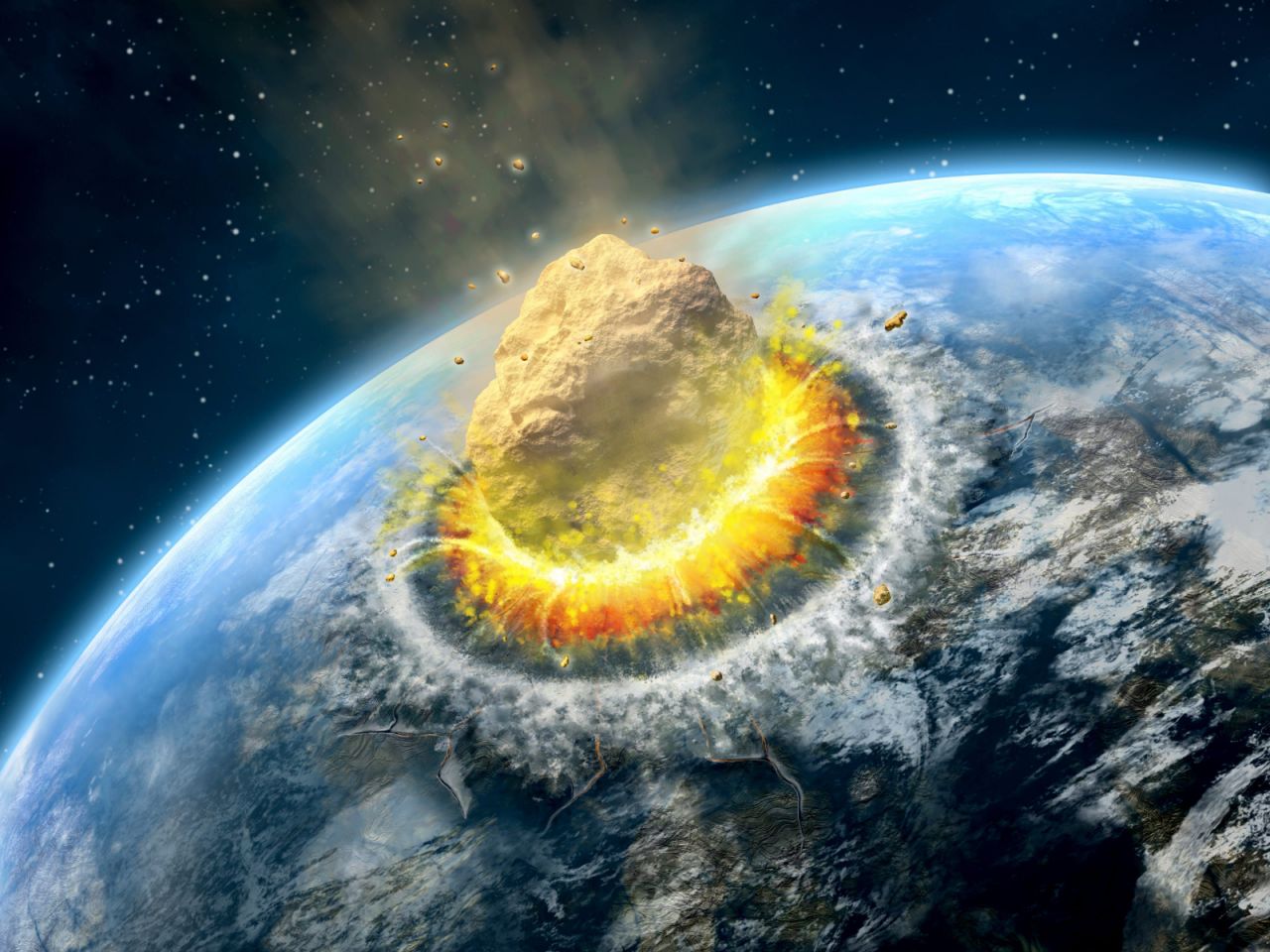