In the words of Nick Parker, “Wow, suddenly you’re so interested in math.”

Ahead of the 23rd anniversary of the beloved Disney remake, The Parent Trap, Elaine Hendrix—who portrayed one of our favorite ’90s villains Meredith Blake—revisited filming The Parent Trap as a real-life 26 year old opposite Dennis Quaid. In the movie, Dennis starred as Nick, a divorced dad about to tie the knot again, this time with Meredith, a 26-year-old publicist. If you’ve seen the film, you know it’s an age difference his pre-teen daughter, played by Lindsay Lohan, quickly notices.

As life further imitated art, the actor was also in his forties when the movie came out. Coincidentally, in 2020, Dennis, then 66, married Laura Savoie, 27.

Despite the nearly two decades between them while shooting, Elaine told Insider she thought they had “tremendous chemistry.” In fact, it doesn’t sound like the significant age gap was an issue at all. “One of the generalized differences between men and women is that boys mature later and girls mature earlier,” she told the website. “So I think I was sort of an older 26.”

Ultimately, she shared, “I think it worked well.”

And while the character Meredith was not the everyday 26 year old, “How together she was and how ambitious she was,” Elaine said, “that I could definitely relate to.” 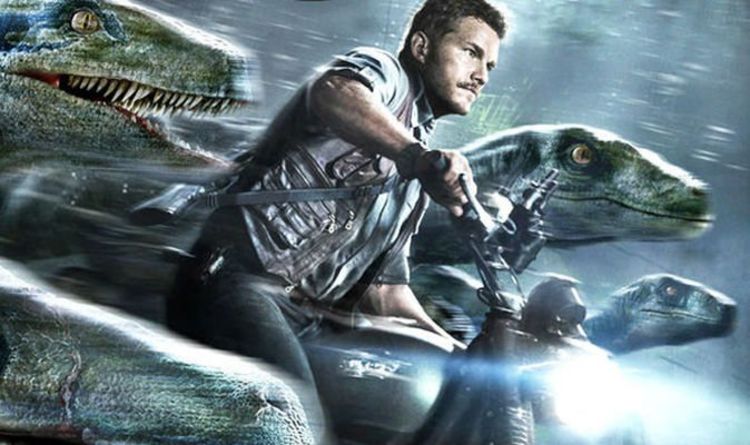 Being the star of multiple franchises, it’s unsurprising that Pratt gets asked to tease the next instalments. During a press tour for […] 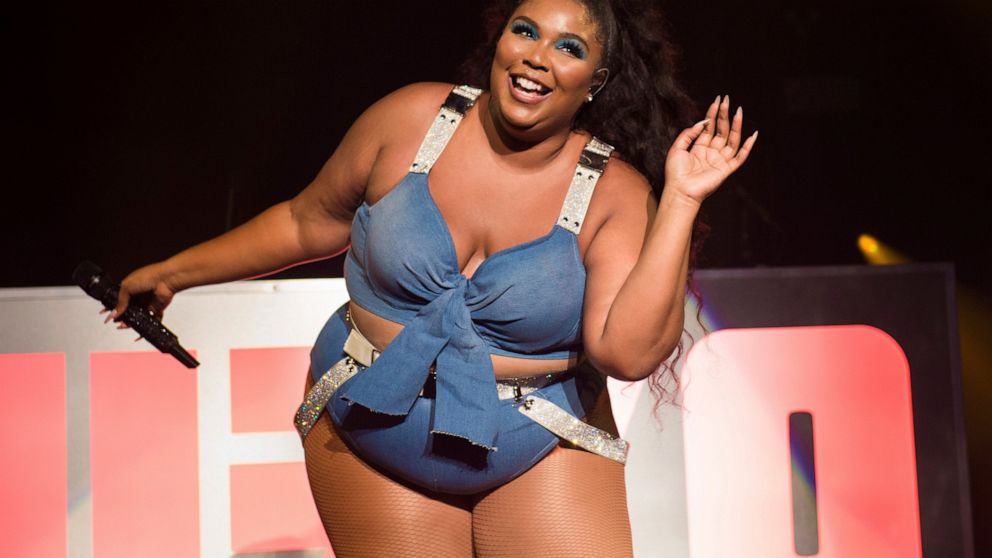 At a pre-Super Bowl concert, Lizzo reflected on her soaring career as she remembered attending the big game as a teenager watching […] 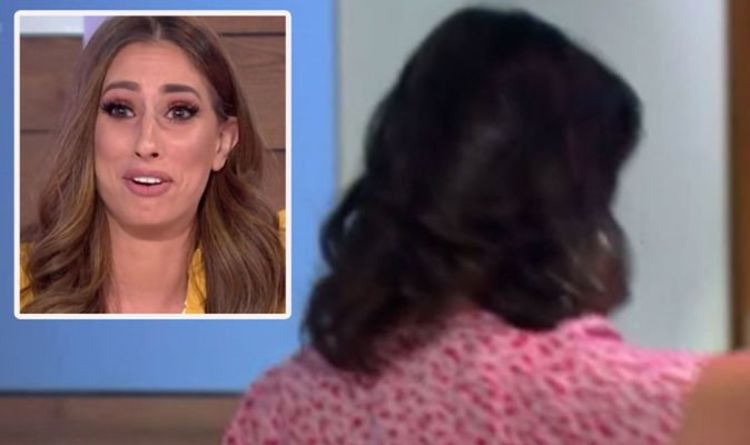 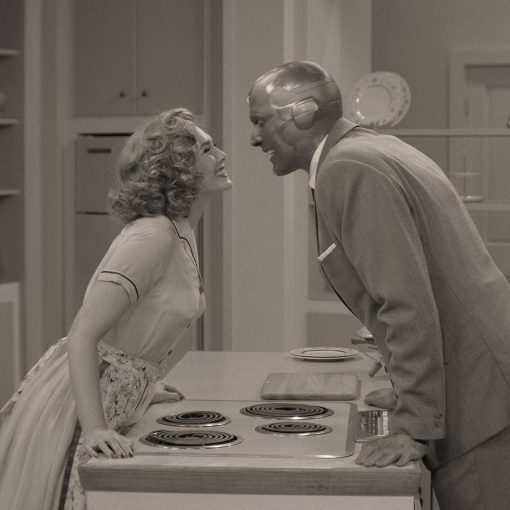 By the end of the episode, Wanda had fully embraced her power (and a new look) as the Scarlet Witch, trapped the […]