New Shepard lifted off from Blue Origin’s Launch Site One in West Texas at 9:12 a.m. Eastern on the NS-16 mission. The crew capsule, called RSS First Step, separated from its booster and reached a peak altitude of 107 kilometers before descending under parachutes to a landing 10 minutes and 10 seconds after liftoff. The booster performed a powered landing nearly seven and a half minutes after liftoff.

On board New Shepard was Jeff Bezos, the founder and recently retired chief executive of Amazon.com, who established Blue Origin more than two decades ago. He has invested several billion dollars into the company, creating New Shepard as well as its New Glenn orbital launch vehicle under development, the BE-4 engine and lunar lander concepts.

“Best day ever!” he exclaimed minutes after landing.

Also on board was Mark Bezos, the younger brother of Jeff Bezos, who was invited by his brother to be on the flight. On July 1, Blue Origin announced that Wally Funk, who completed astronaut medical exams six decades ago as one of the “Mercury 13” women, would join the flight. The fourth and final person, Dutch teenager Oliver Daemen, formally joined the crew July 15. Daemen took the place of the winner of a June 12 auction, who bid $28 million for the seat but who later had “scheduling conflicts” that kept that person from flying

The flight was the first time that New Shepard, which started its test flight program in 2015, carried people. The vehicle is designed to fly autonomously, and all previous flights carried only experiments or other cargo.

That series of test flights, capped off by two flights in January and April, convinced Blue Origin it was ready to fly people. “We followed a methodical, step-by-step approach to get to this point in time. We’re ready,” Bob Smith, chief executive of Blue Origin, said at a pre-launch media briefing July 18.

Smith said the company was confident enough in the design to allow four people on the first flight, including Daemen, who is the company’s first commercial customer, rather than fly company personnel. That was based on the two previous flights, which demonstrated that the vehicle is a stable configuration.

“By doing so, we’ve exercised not only the design but also the manufacturing and all of the operations,” he said. “When we had clean flights from both of those, we said, ‘We’re ready to go. We can go fly astronauts and do it safely.’”

While the company is confident to go directly into commercial operations, Smith said the crew of this flight were asked to perform “a few evaluations of capabilities of what we’re seeing in flight.”

“There’s really no difference in how we operate the vehicle and the systems whether they’re employees or commercial customers,” said Steve Lanius, NS-16 flight director, at the briefing. “They’re still human beings.”

Jeff Bezos, in a CBS television interview July 19, expressed no reservations about flying on New Shepard. “People keep asking me if I am nervous. I am not really nervous. I am excited. I am curious,” he said. “We’ve been training, this vehicle is ready, this crew is ready, this team is amazing. We just feel really good about it.”

Blue Origin plans to conduct two more crewed New Shepard flights this year, with the first in late September or early October. Smith said the company has seen “high interest” from potential customers, but has not disclosed how many people have signed up or at what prices. Another uncrewed flight, carrying research payloads, is also scheduled for later this year. 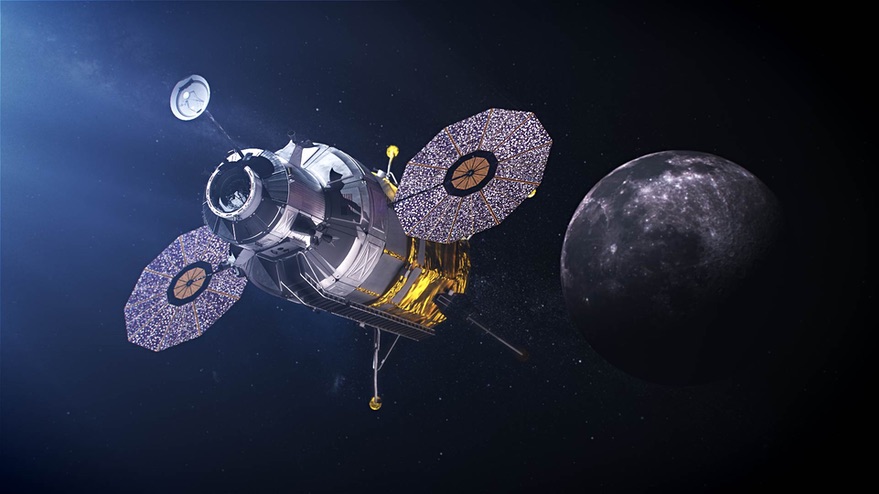 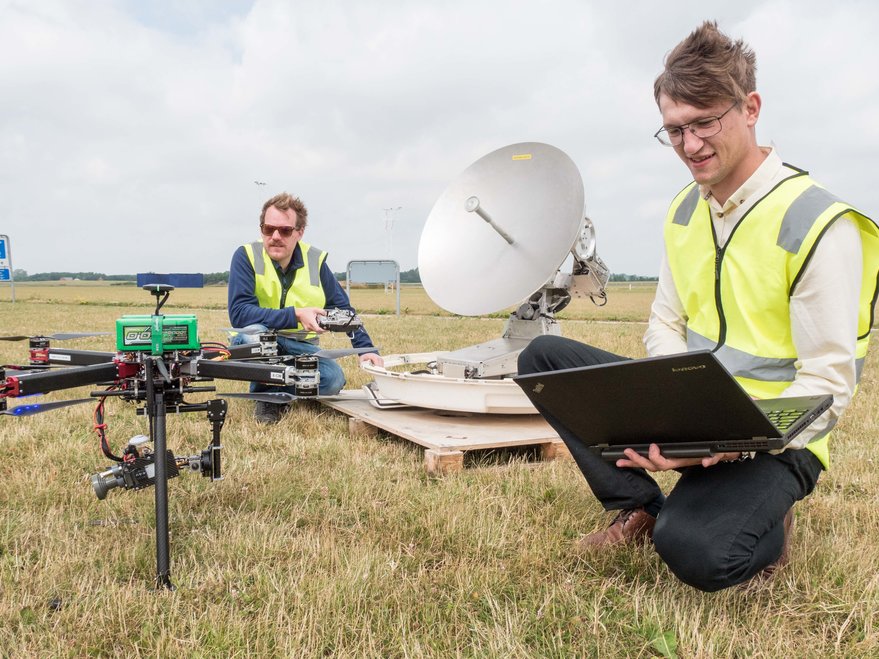 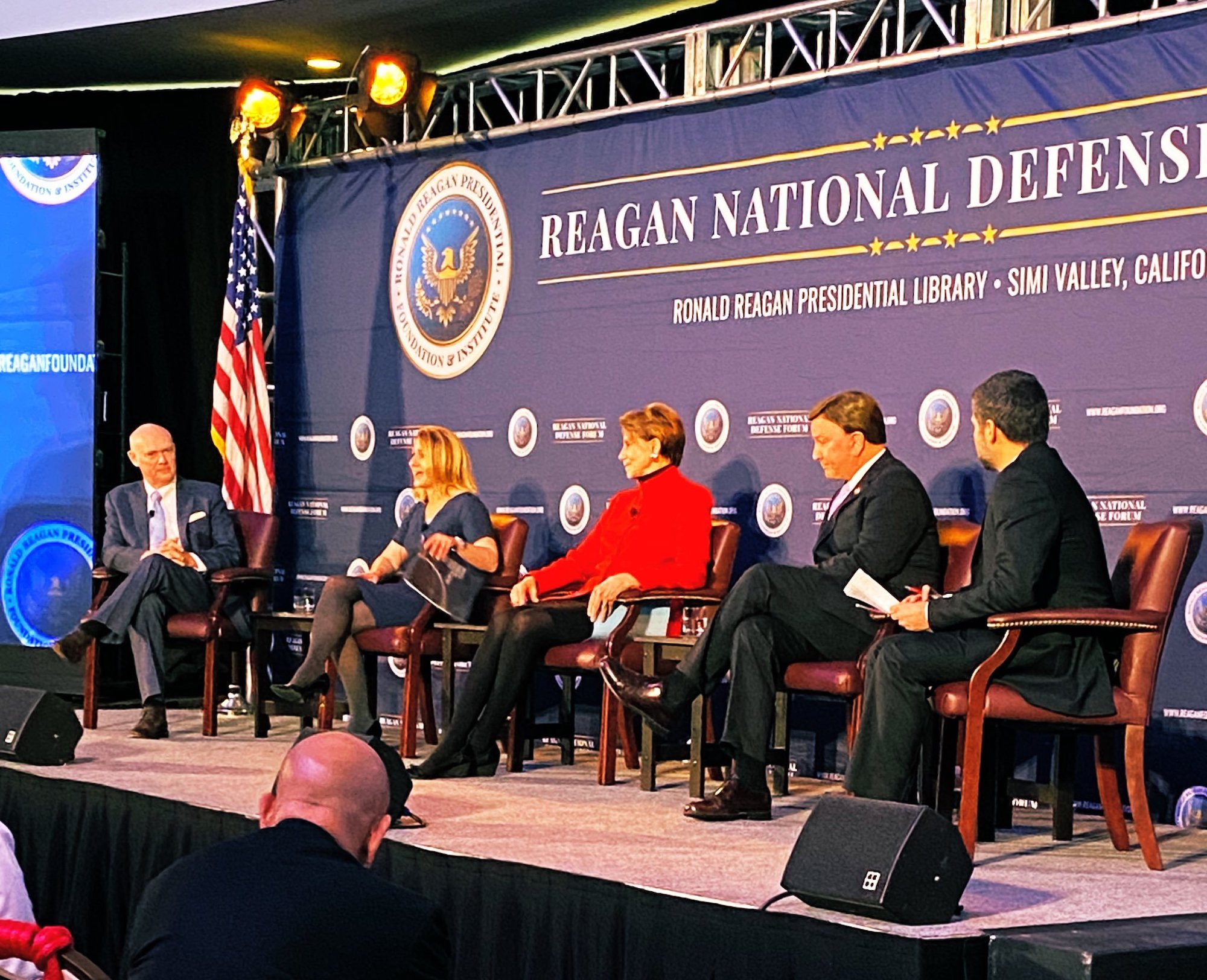 Air Force Secretary Barbara Barrett: “It is time for us to move forward with the Space Force.” LOS ANGELES — A bipartisan […]

For the merger to go forward CPI must sell off its subsidiary ASC Signal Division. WASHINGTON — The Department of Justice announced […]