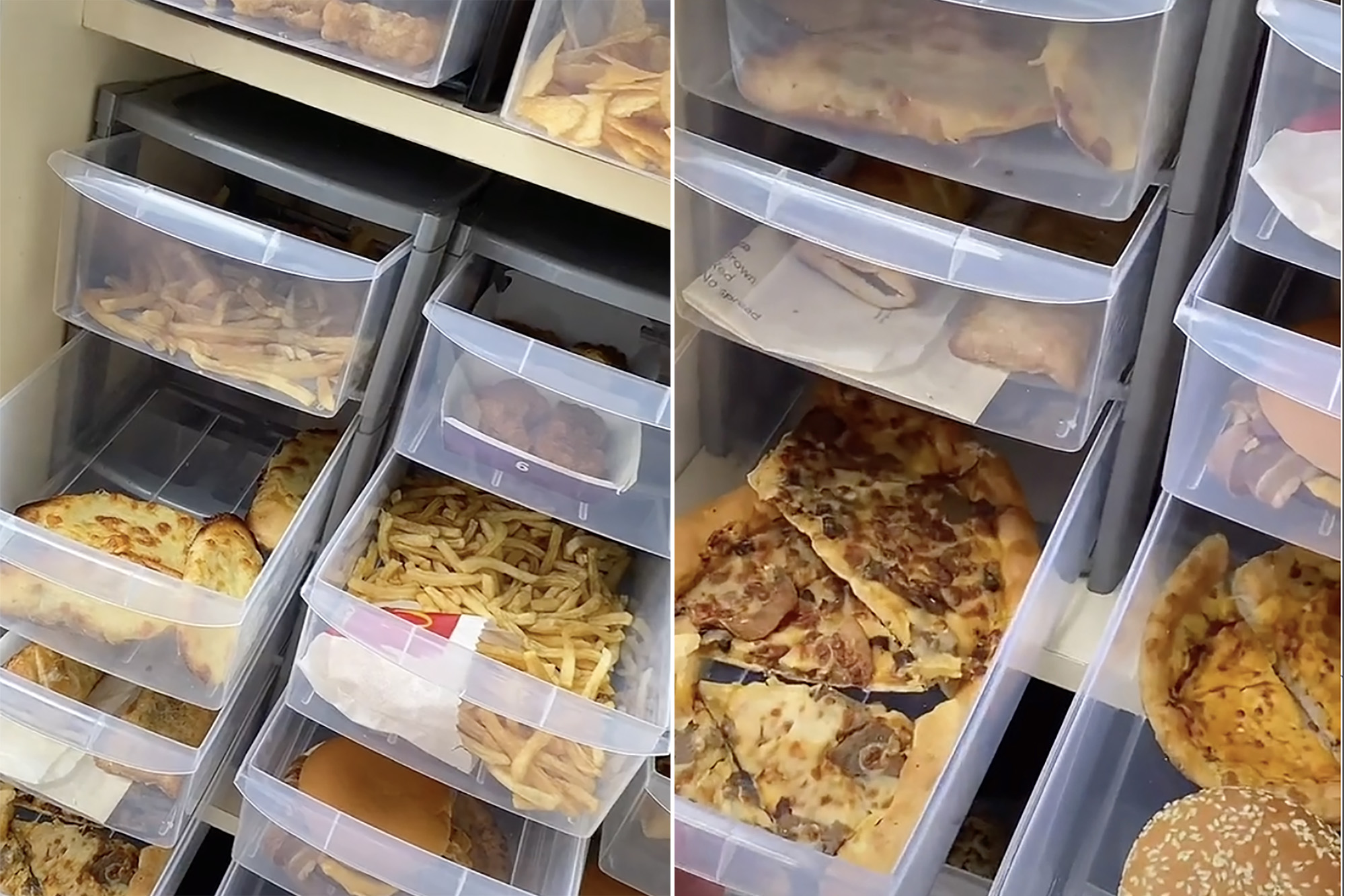 A woman with a cupboard full of unwrapped junk food has shocked millions of TikTok users as she proves that some processed foods never go bad — including pizza, fried chicken and doughnuts.

In a post with now over 3.3 million views on the social media platform, TikTok user Elif Kandemir shared a clip in which she explores her mom’s pantry, she claimed, stacked high with portable plastic storage drawers full of fast food and other highly processed comestibles.

“This is my mum’s food cupboard — full of foods that never go off!” she wrote in text over the video.

“My mum is a nutritionist helping to tackle obesity,” read another blurb. “These foods shown here are ultra-processed foods that 80% of the UK consume on a regular basis.”

“Still fancy that burger?” Kandemir asked in the video’s caption.

In a follow-up video, she claimed that her mom, a psychotherapist and nutritionist, began collecting the dishes about two years ago.

“Most of this food she’s been collecting over the last two years, so most of it is one to two years old,” Kandemir says in a voiceover.

She continued dogmatically to share nutritional statistics based in the UK.

“80% of the UK are now eating this diet, probably without knowledge of what they are eating,” says Kandemir, then referenced a recently debuted BBC documentary featuring British doctor Chris van Tulleken, who spent four weeks on a strict junk food diet. The experiment impacted every aspect of van Tulleken’s health — indeed, physically, but also mentally as brain scans revealed that the temptatious treats had altered his brain to behave more like a drug or alcohol addict.

“And though it is true, that you can have anything and everything in moderation, 80% of a person’s diet should not be made up of these foods,” Kandemir concludes.

In defense of her mother’s scarily enduring food experiment, the daughter adds, “No food is off-limits, my mum is simply trying to encourage people to make better food decisions and live a happier, healthier lifestyle.”

Previous research on the degradability of processed foods, including one such infamous experiment implicating the seemingly ageless McDonald’s burger, have yet to land on a full explanation of why some foods inhibit the growth of mold. However, a thorough investigation by Serious Eats in 2019 ascertained that a lack of moisture is the most plausible factor contributing to the McDonald’s burger’s longevity.

Where thicker, saucier or otherwise juicier burgers may be devoured by fungi within days or weeks, Serious Eats found, McDonald’s hamburger patty seemed to be just thin enough to essentially dehydrate — like burger-shaped beef jerky — before rotting. Indeed, mold needs moisture to thrive, which is why dehydrated foods stay edible for many years. 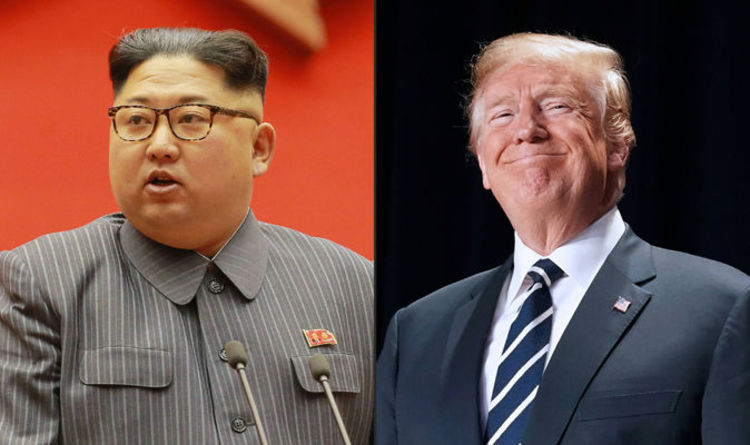 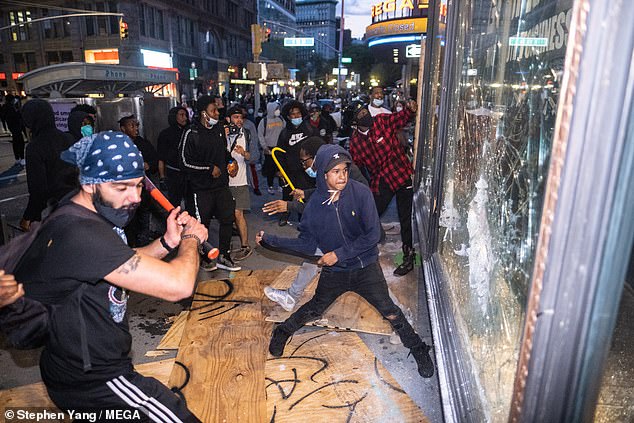 Two bullet-ridden bodies lay sprawled on bloodstained concrete steps. Alongside, relatives of the victims are wailing and collapse to the ground. In […]