Yesterday we told you about a major international investigation the Guardian has been working on with 16 media partners. It’s about a spyware company called NSO Group which has developed a piece of software called Pegasus that, once inside your phone, can turn it into a 24-hour surveillance device without you knowing.

Michael Safi hears from the Guardian’s Stephanie Kirchgaessner about the origin story of NSO Group – an Israeli tech startup that, so the story goes, in 2010 figured out a way to remotely access mobile phones after the founder became frustrated with the tech support available to him to fix his own faulty device. From there, the company developed what is now being called a military grade cyberweapon, Pegasus.

As NSO Group grew to become one of the world’s leading private surveillance companies, it was being tracked closely by a small band of researchers. In Canada, John Scott-Railton working for Citizen Lab has been a leading figure in helping to expose abuses of Pegasus software. And more recently Amnesty International’s digital forensics lab has led the way in pioneering methods to test individual devices for traces of Pegasus infection. 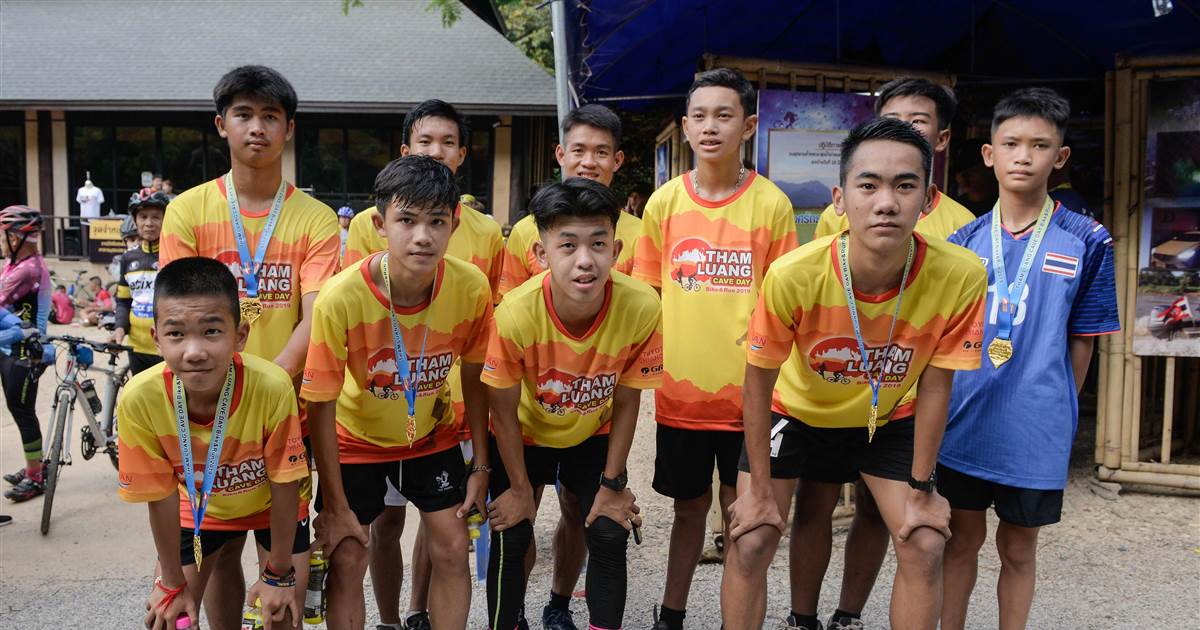 MAE SAI, Thailand — A year after they became trapped in a flooded cave at the start of a two-week ordeal, some […] 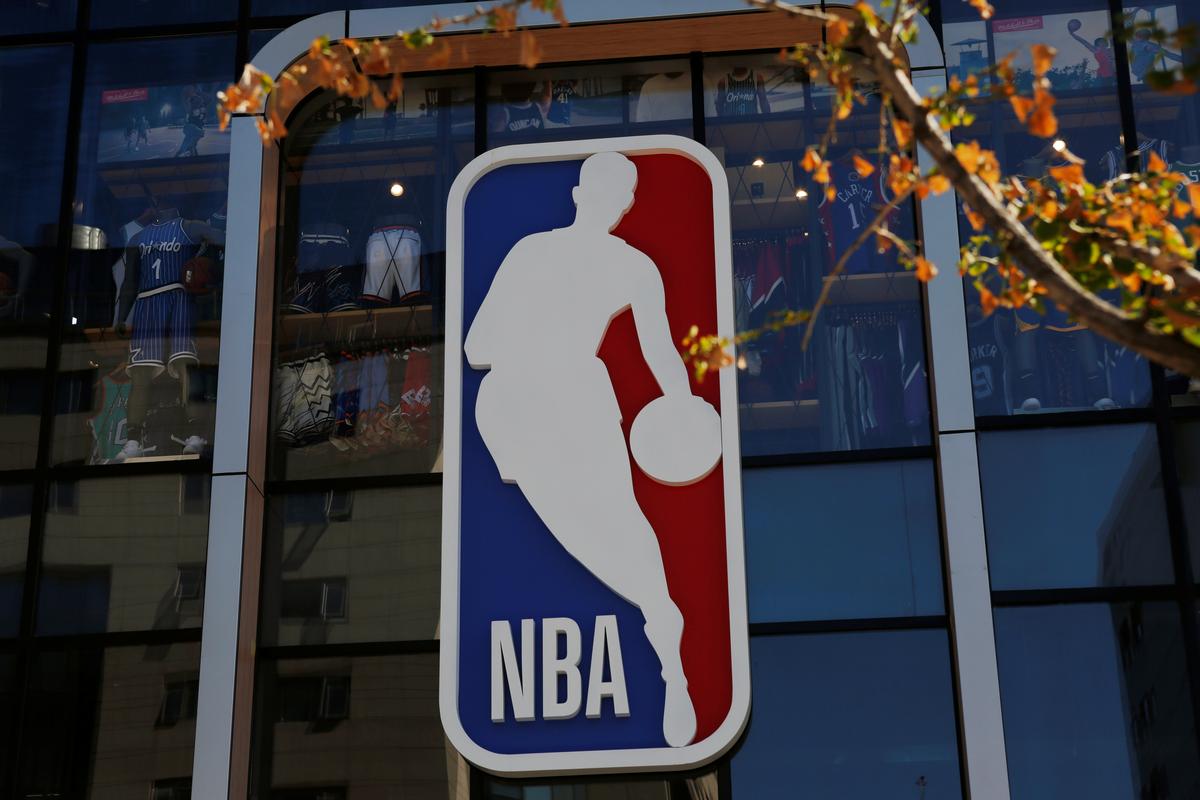 WASHINGTON/SHANGHAI (Reuters) – An increasing number of U.S. lawmakers voiced anger on Monday over the NBA’s response to a Houston Rockets official’s […] 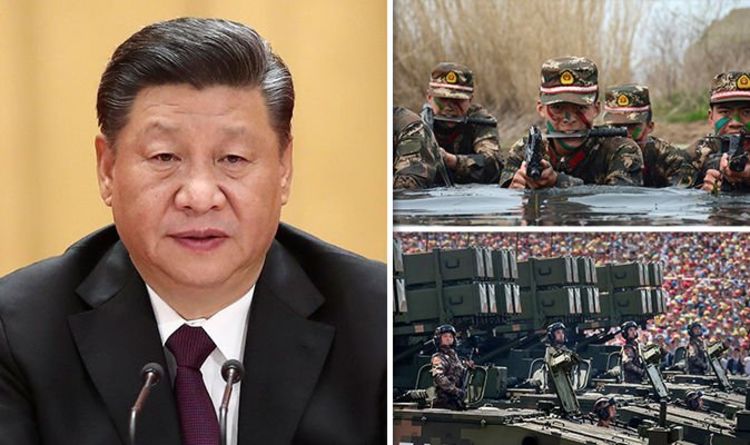 The 140-page report is titled “China Military Power: Modernising a Force to Fight and Win.” The paper was published on Tuesday. It […]

NEW YORK (Reuters) – New Jersey health officials have urged more than 3,700 former patients of a surgical facility to get blood […]