Max Verstappen and his Red Bull team principal, Christian Horner, were scathing in their criticism of Lewis Hamilton after his controversial win at the British Grand Prix.

Verstappen crashed out after the pair clashed during the race and the Dutchman accused him of “dangerous, disrespectful and unsportsmanlike behaviour”.

Horner was damning, insisting that Hamilton had put Verstappen’s life at risk, calling him an “amateur” and “desperate”. The Red Bull director of motorsport, Helmut Marko, joined the chorus, demanding Hamilton face a ban as punishment.

Hamilton and Verstappen, the only two drivers in the title fight this season, had gone wheel to wheel across the opening lap at Silverstone. They touched as Hamilton attempted to pass up the inside of the fast Copse corner. Verstappen was sent spearing into the barriers at 180mph with a 51G impact. He climbed from the car and was taken to hospital for a check-up and later given the all clear.

Hamilton went on to win with a superb comeback drive after receiving a 10-second penalty for having been adjudged to have caused the collision.

Verstappen expressed his anger in a tweet from the hospital.

“Very disappointed with being taken out like this,” he wrote. “The penalty given does not help us and doesn’t do justice to the dangerous move Lewis made on track. Watching the celebrations while still in hospital is disrespectful and unsportsmanlike behaviour but we move on.”

Horner had been fuming with Hamilton during the race and afterwards was equally indignant at the world champion’s driving.

“Lewis is a seven-times world champion and that was an amateur’s mistake and a desperate mistake,” he said. “We were very lucky someone wasn’t seriously injured.

“You are putting a fellow competitor’s safety in jeopardy. Every GP driver knows that it is a massive risk that you do not stick a wheel up the inside there without there being huge consequences.

“We are lucky that there wasn’t someone seriously hurt. That’s what I’m most angry about, the lack of judgment or misjudgment and desperation in this move. Thankfully, we got away with it today. Had that been an awful lot worse, a 10-second penalty would have looked pretty meaningless.”

Hamilton overcame his penalty to take the win, passing Charles Leclerc three laps from the finish for the lead and going on to share the moment with the crowd who were celebrating raucously. However, Horner echoed his driver’s opinion that he felt Hamilton should not have taken pleasure in the manner of his victory.

“I don’t see how Lewis can take any satisfaction from the win when you have put your fellow competitor and driver in hospital,” he said. “It’s annoying. His actions have jeopardised another driver’s safety and for me that’s unacceptable.” When informed of Horner’s comments Hamilton felt no need to explain himself.

“I don’t have anything to say to Christian. It [the win] doesn’t feel hollow,” he said. “I’ve not seen the footage, I will go back and have time to reflect on it but I don’t think from my current understanding that I am in a position where I have to apologise for anything. We are out there racing. I have heard that Max is in hospital and that definitely concerns me. None of us want any of us to get injured. That is never my intention, so I hope he is OK. I will hit him up after this to check he is OK. I don’t agree with the stewards but I take my penalty on the chin and get on with my job. Everybody has an opinion and I don’t really care what people think.”

Marko was unequivocal in his belief that Hamilton should have received a much greater sanction. “I don’t know what the maximum penalty would be, but such dangerous and reckless behaviour should be punished with a suspension or something,” he said.

With the punishment already imposed and with Red Bull considering but appearing unlikely to make any appeal however, Hamilton will not receive any further penalty. As a result of the win and Verstappen’s DNF, Hamilton has cut his deficit to the Dutchman in the world championship from 33 to eight points.

Hamilton said later on Twitter: “I send my best wishes to Max who is an incredible competitor. I’m glad to hear he is OK.” 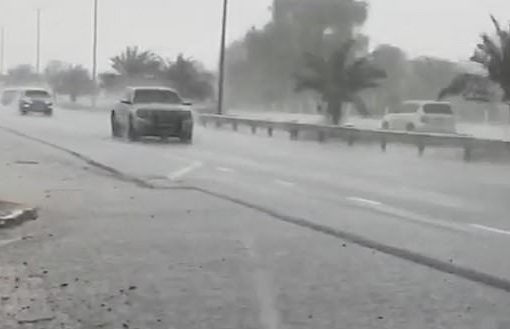 Up, pup and away: Indian YouTuber is arrested for sending his pet dog flying into the air by tying hydrogen balloons to […] 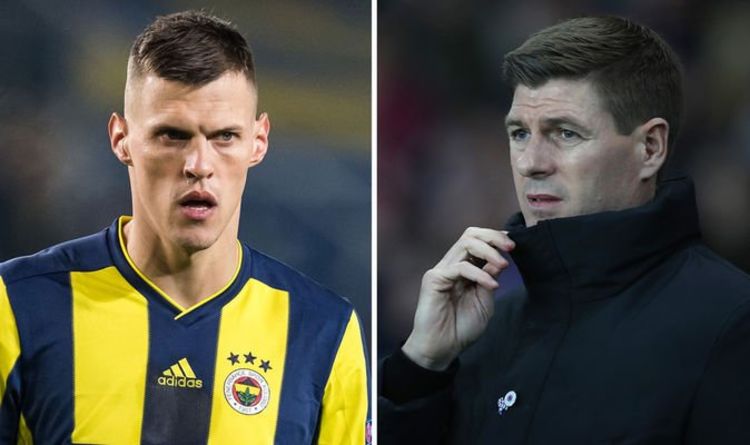 That’s according to Ally McCoist. The Rangers boss has made seven signings this summer after Joe Aribo was announced yesterday with the […]

The Premier League is set to resume the 2019-20 season on 17 June, but all the remaining games will be played without […]