In the first panel, Mr Bezos proudly announces he is going to space.

An amused Mr Musk responds to the news by asking: “Orbital, right?”

After Mr Bezos fails to acknowledge this in the next panel, the meme concludes with a worried-looking Mr Musk asking again: “Orbital, right?”

The meme points out in no uncertain terms that Blue Origin’s first crewed flight will not hit orbital space.

Instead, Blue Origin will carry its crew of four astronauts past the edge of space – the so-called Karman line – before bringing the crewed capsule back down to Earth. 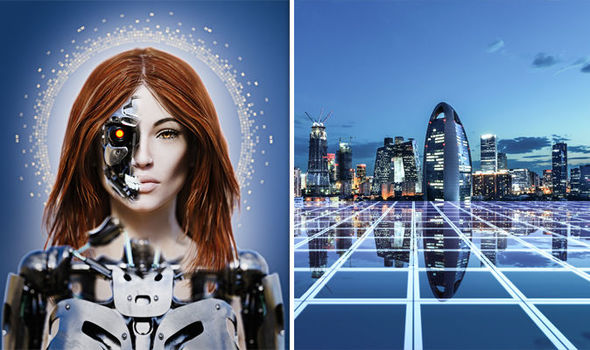 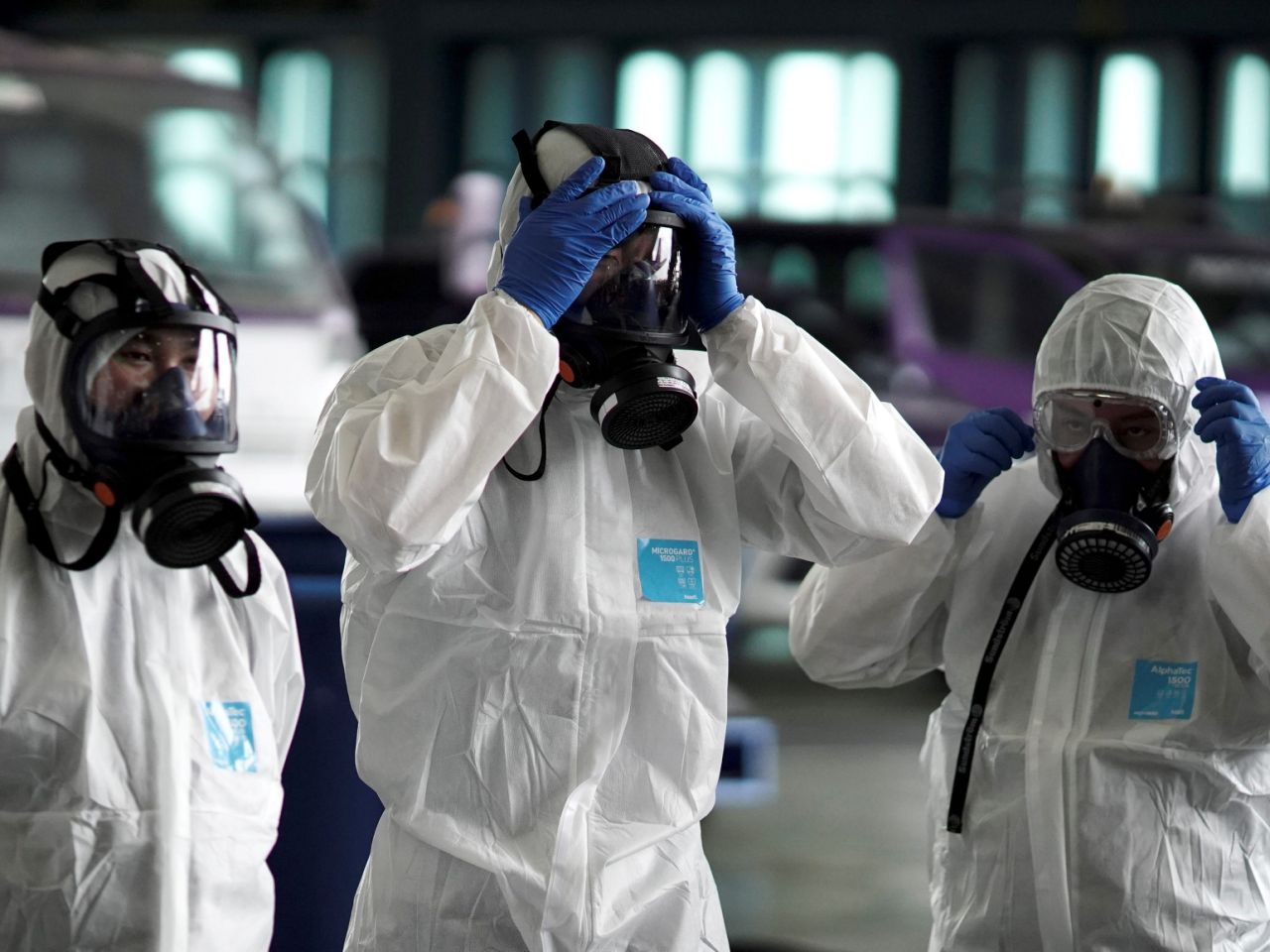 contagion gweneth paltrow YouTube / MovieClips A coronavirus outbreak that originated in Wuhan, China, has killed at least 200 people and infected […] 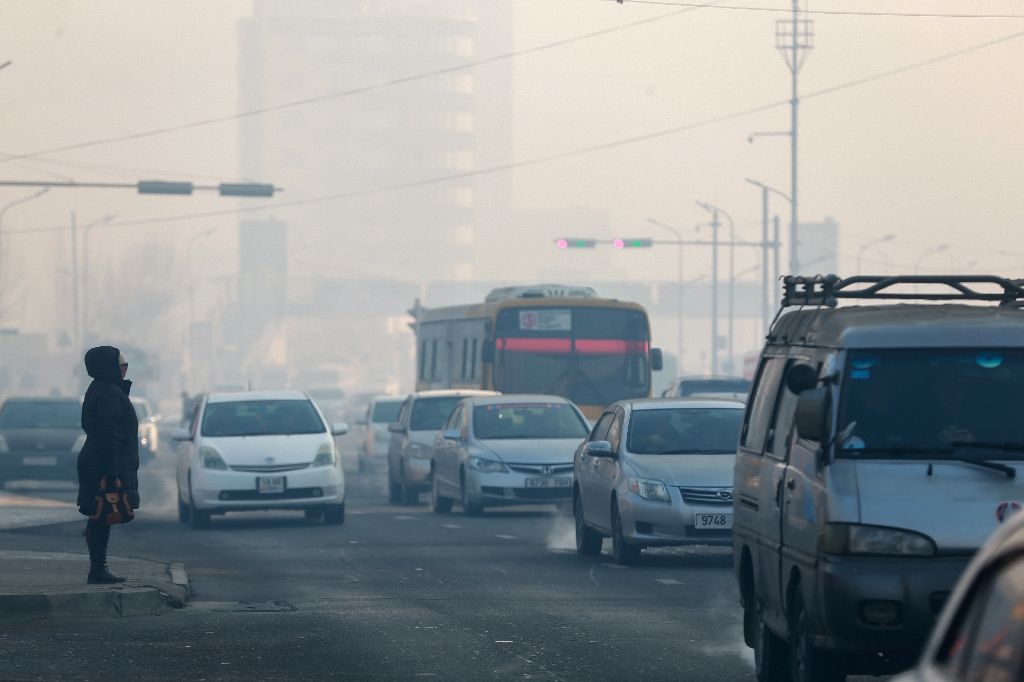 Bornuur (Mongolia) (AFP) – In the world’s coldest capital, many burn coal and plastic just to survive temperatures as low as minus […] 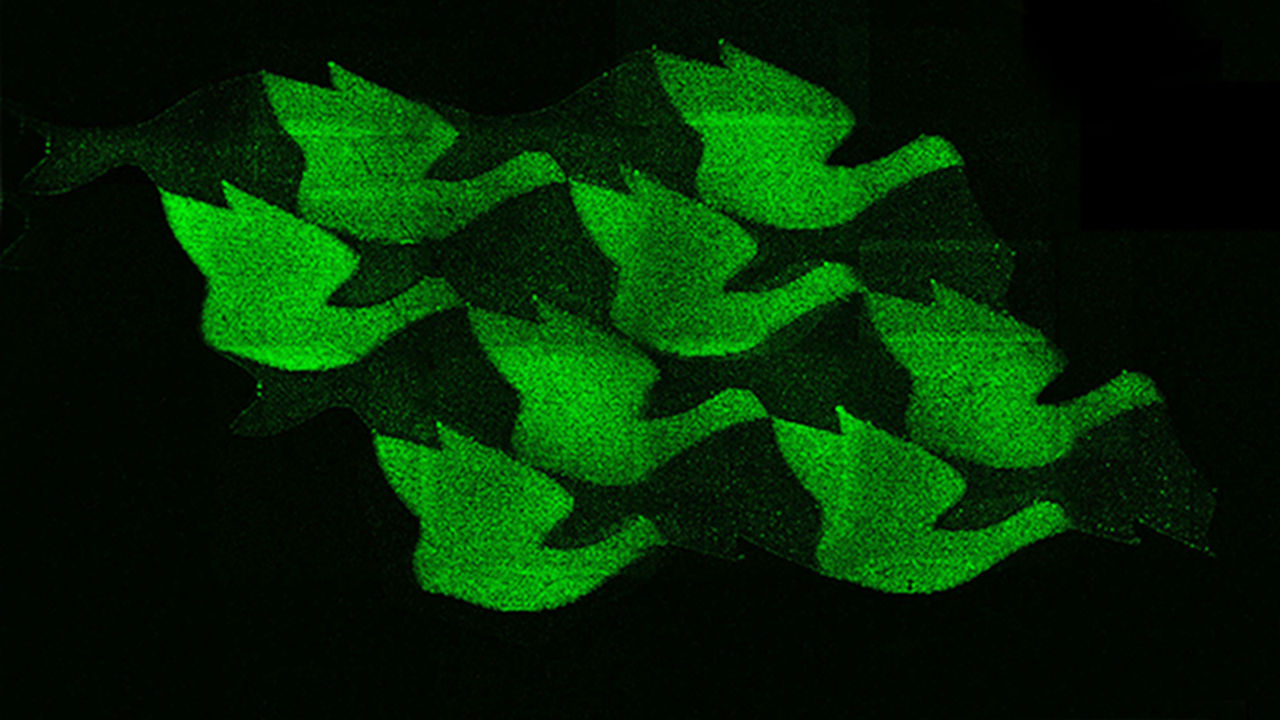