It’s been almost six years since Daniel Craig’s last James Bond movie Spectre was released. According to 007 producers Barbara Broccoli and Michael G Wilson in a new interview: “He was so exhausted after that film. We’d had our own trials and tribulations on Spectre, and [Daniel] had a massive injury.”

Speaking with Total Film, the Bond producers added: “It was very difficult. So he just needed some time.”

But after some much-needed rest with his family, Craig realised how Bond 25, which soon became No Time To Die, could finish the storyline that began in his 007 debut in 2006’s Casino Royale.

The 53-year-old said: “We started talking about it and I went, ‘There might be a story we need to finish here – something we started in Casino [Royale].

“‘Something to do with Vesper, and Spectre, and something that was connected, in a way.’ It started to formulate. And I thought, ‘Here we go.’”

Craig added: “Because what’s bigger than that? Bond’s ‘family’ being Moneypenny and Q and M.

“And then Lashana [Lynch] comes in, and she’s like a distant cousin who you’re not sure about.

“I’ve always said: in Bond movies the world needs saving in the first frame, and in the last frame, he saves the world. OK. But in the middle – what the f***? It’s got to be emotionally engaging.” 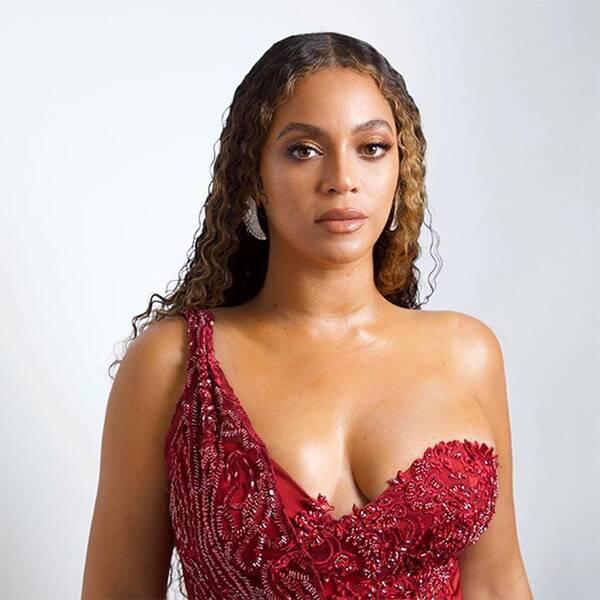 Instagram / Beyoncé Beyoncé was red hot on a night out with Jay-Z on Saturday. The two celebrated with family members at […] 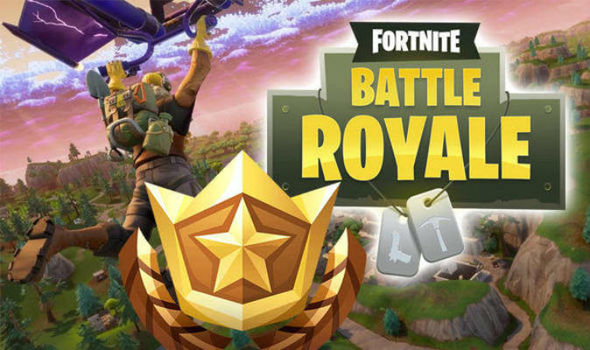 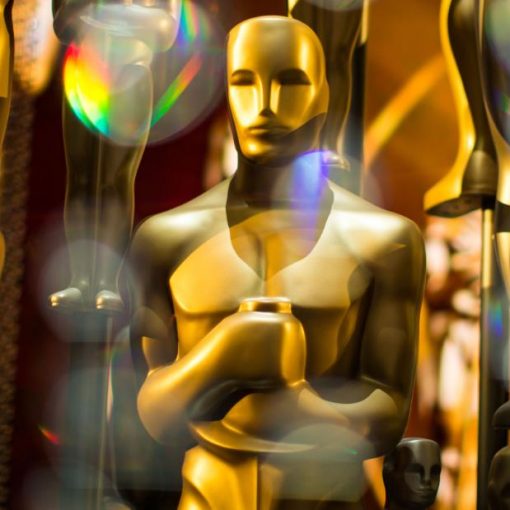 The event will return to the Dolby Theatre, as well hold separate live locations at Union Station in Los Angeles, a space […] 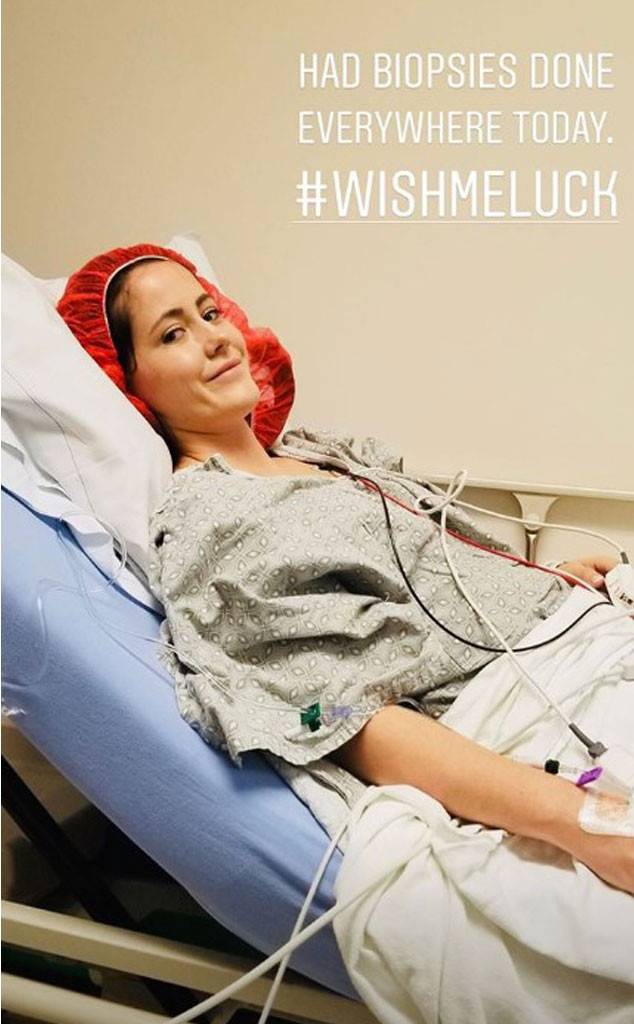 Instagram Jenelle Evans underwent a procedure on Friday, just days after her husband David Eason‘s most recent brush with the law. The Teen […]