You’re about to enter the bizarro world of “Ultra City Smiths,” a stop-motion animation series set in a noir-ish world of talking, singing, dancing baby dolls — repurposed as R-rated adults and voiced by an all-star cast including John C. Reilly and Kristen Bell.

Think “Davey and Goliath” on acid and you might come close to imagining what it’s all about.

“Jeff Dieter, who worked in the art department on ‘Patriot,’ was buying these baby dolls from yard sales and had them in his garage,” Conrad said. “He would turn them into adults to make us laugh, putting receding hairlines, [big] Harry Caray glasses and pot bellies on them. It really exaggerates the plight of adults. What if you don’t have good teeth or you have big ears … these are all things we have to carry around.

“Simultaneously, I was trying to find a way to contribute to those really formative films in the ’70s set in New York City that my dad loved and were among our VHS collection and in repeat use,” he said. “It’s a hard type of thing to pull off these days, but I thought I’d try to figure out a way to make these two worlds cooperate.”

“I remember saying to AMC that it was ‘adult entertainment for former children,’” Conrad said. “That landed somewhere with them, to see what an R-rated version of kids could be. As the episodes unfold, everything that grownups do to each other in real life the characters in this show do to each other.”

The dolls couldn’t grouse about long working hours and there was no behind-the-scenes sniping at each other — but “Ultra City Smiths” was a difficult creative coup to pull off, given its stop-motion technique.

“What’s cool about this art form is that, before anything, you capture the voices,” Conrad said. “You want your actor to be the first person out of the gate to bring their art, so I wouldn’t share too much about what the world around them looked like. Then the animators start to build the characters around the voices. Then we edit it together and draw where we want the puppets to go — so, in some sense, the dolls come after our actors.” The show’s choreography was done by the Brooklyn-based Cocoon Central Dance Team (“They dance unlike anyone else,” Conrad said).

Stop-motion computer technology has come a long way, but, Conrad said, each movement of each character was still done manually in a painstaking process.

“The artists still have to put their hands on [the dolls] and move them incrementally,” he said. “We still do that one movement at a time. What computers have allowed us to do is that we can move the camera all over while the dolls are being manipulated, essentially camera techniques that feel like a hand-held camera.”

The series was shot on a big soundstage in Toronto comprised of about 40 sets in use simultaneously. Multiple dolls were used for the lead characters and one or two dolls for the others.

“The animators are really the stars of the show,” he said. “The cast came in and did it for nothing…and I’m grateful for that.” 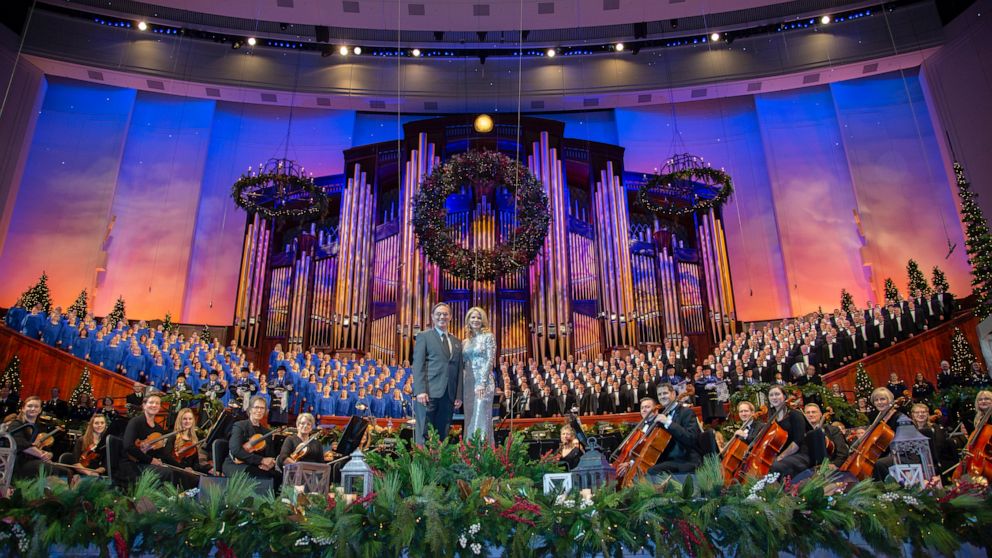 Broadway’s Kelli O’Hara and Richard Thomas of “The Waltons” are the guest artists for “Christmas with The Tabernacle Choir.” By LYNN ELBER […]

“He was desperate because the other Beatles had girlfriends,” she says, according to the Daily Mail. “So, I called his bluff and […] 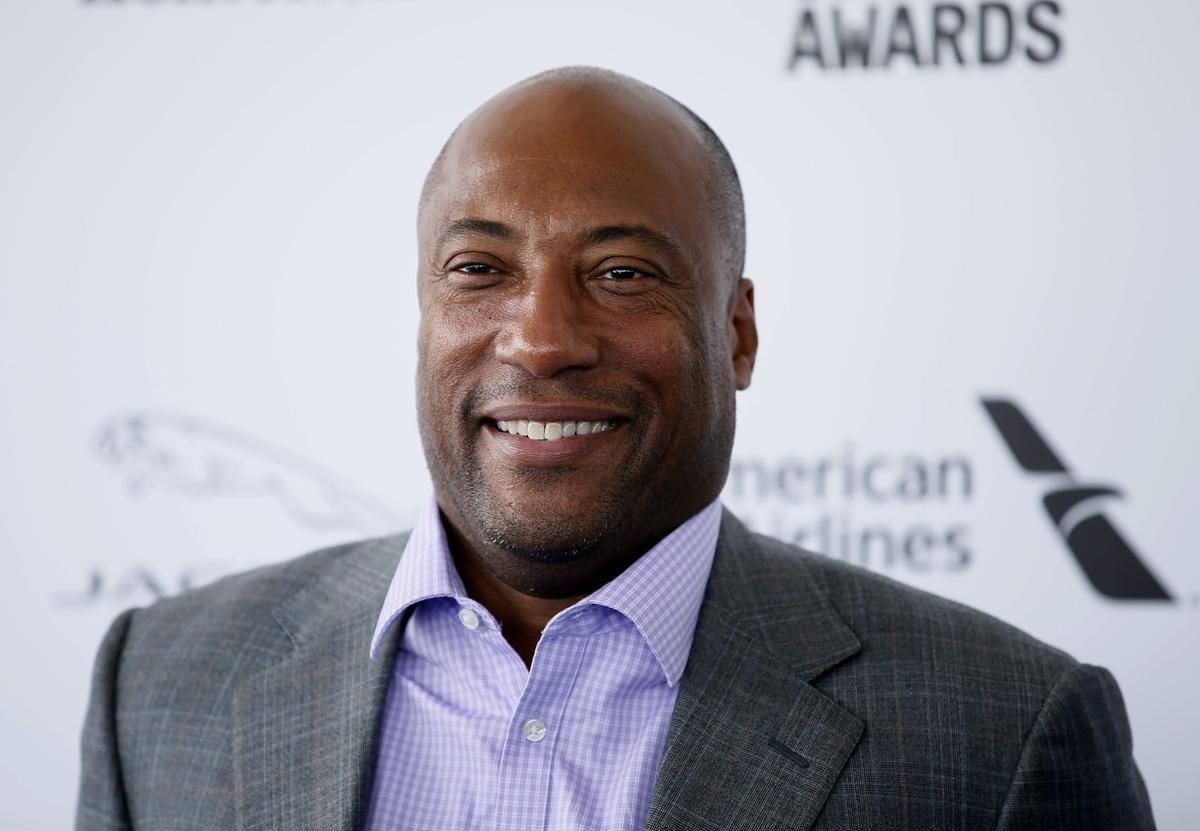 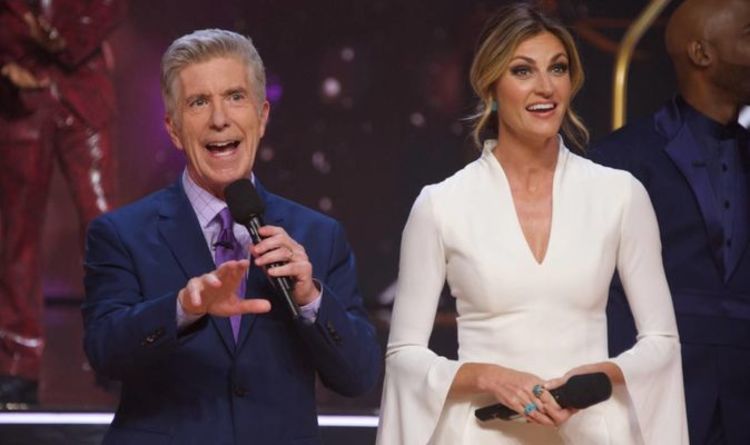 His co-presenter Erin Andrews has also been axed from the show after hosting the series since 2014. She was a contestant on […]