LONDON, July 19 (Reuters) – London clubbers on Monday flocked to one of the first rule-free live music events since the pandemic began last year, dancing through the night and rejoicing in human interaction as England lifted most COVID restrictions at midnight.

Britain, which has one of the world’s highest death tolls from COVID, is facing a new wave of cases, but Prime Minister Boris Johnson is lifting most restrictions in England in what some have dubbed “Freedom Day”.

Epidemiologists are generally skeptical that lifting restrictions is the right thing to do, but many young British people have had enough of more than 1 1/2 years of lockdowns, and said they crave a party.

“I have not been allowed to dance for like what seems like forever,” said Georgia Pike, 31, at the Oval Space in Hackney, east London. “I want to dance, I want to hear live music, I want the vibe of being at a gig, of being around other people.”

Beside the zest for fun, though, there was also clear concern about a wave of new cases – more than 50,000 per day across the United Kingdom.

“I am so excited – but it’s mixed with the sense of impending doom,” said Gary Cartmill, 26, outside the “00:01” event which was organised to celebrate the return of live music.

Inside the club, revellers, some with pints in their hands, some simply elated by the music, danced through the night. Many hugged, some kissed, a few wore masks.

After rushing to vaccinate its population faster than almost all other European countries, Johnson’s government is betting that England can reopen as fully vaccinated people are less likely to get seriously ill with COVID-19.

Promoters of the event, Rob Broadbent and Max Wheeler-Bowden, put up a video of themselves getting a COVID test. They urged those told to isolate to do so.

British society appears split on the restrictions: some want tough rules to continue as they fear the virus will keep killing people, but others have chafed at the most onerous restrictions in peacetime history.

Business owners – including nightclubs, travel companies and the hospitality industry – have been desperate to reopen the economy while many students, young people and parents have quietly disregarded many of the most onerous rules.

Artists say the lockdown has been tough.

James Cox, the 32-year-old lead singer of Crows, a post-punk band playing at The Oval Space, said the last time he had performed live was on Halloween 2020.

“Before this, I had a bit of apprehension that I was not going to like it because it’s been so long,” Cox said. “As soon as I stood on that stage and started soundchecking, I was like: oh yeah I do like this, I do love this, I was like, this is my passion.” 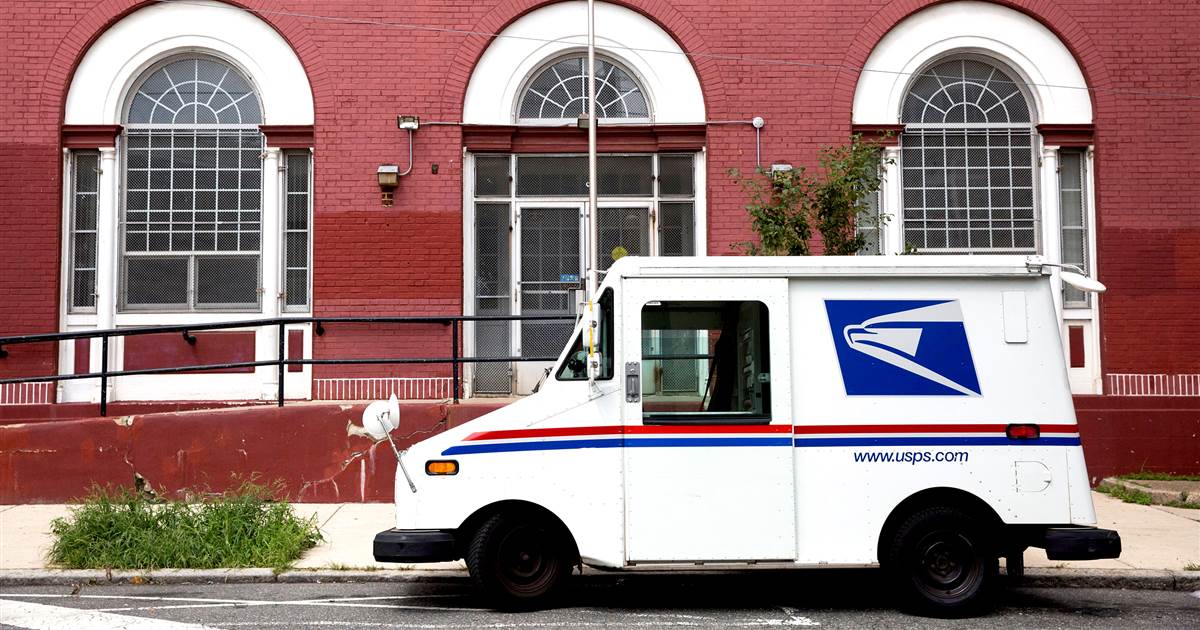 Numerous states have received letters from the U.S. Postal Service in recent days warning them that the agency that oversees mail in […] 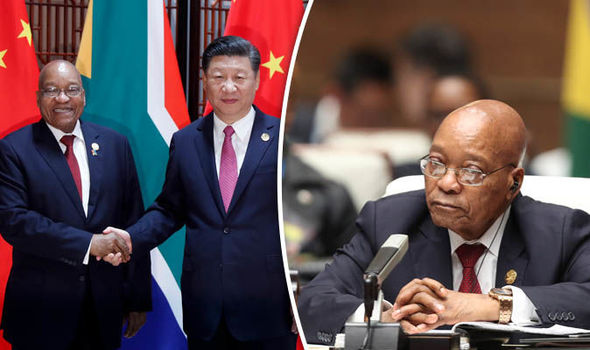 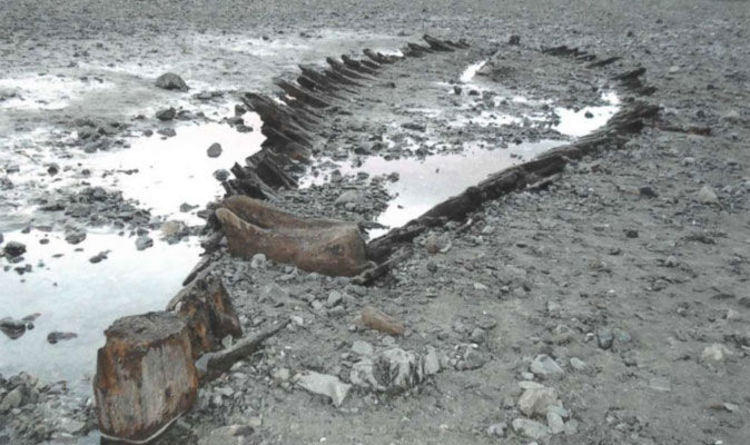 The storm ravaged the East Coast of the United States over the weekend, enough sand had been washed away to glimpse the […] 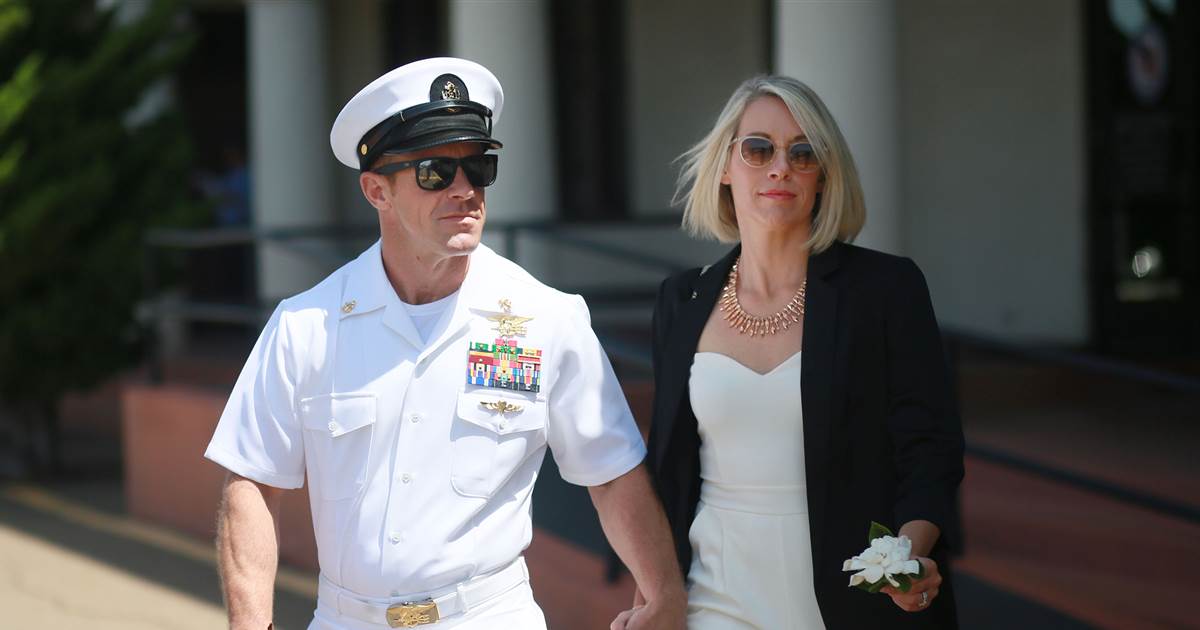 A decorated Navy SEAL was found not guilty of murder and attempted murder Tuesday by a military jury in San Diego. Navy […]