Horrifying moment mosquito ‘tornadoes’ block out the sun in Russia

By Will Stewart In Russia and Chris Jewers For Mailonline

The horrifying moment ‘tornadoes’ of mosquitoes blotted out the sun in a Russian region over the weekend has been captured on video.

Thick, fast-moving pillars made up of millions of insects were seen on the eastern coast of Kamchatka, wreaking havoc among the locals.

From a distance, pictures from the region appeared to show a cluster of tornadoes swirling dust and dirt into the air.

But when filmed from within the clouds, the footage showed that the tornadoes are actually made up of millions of the unwelcome insects.

‘I drove through the cloud of these mosquitoes for several hundred metres,’ said Alexei, from Ust-Kamchatsk. 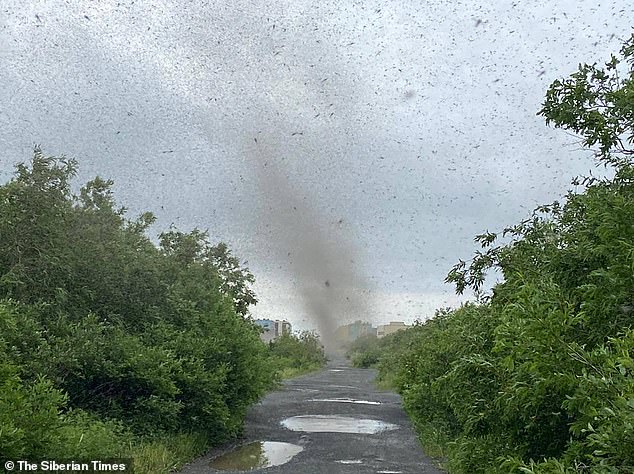 Pictured: Mosquitoes swarm in giant tornadoes over the village of Ust-Kamchatsk on the eastern coast of Russia’s Kamchatka peninsula on July 17 2021 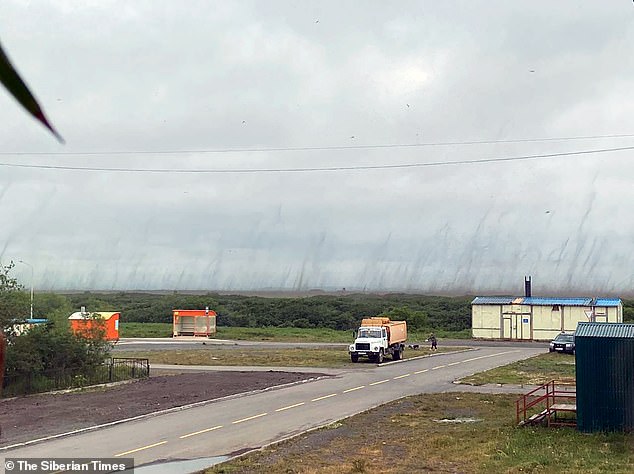 From a distance, the swarms looked like a series of tornadoes picking up dust (pictured)

‘It wasn’t a pleasant experience as I could hardly see the road. I didn’t dare open my windows,’ he recalled.

‘Giant pillars of mosquitoes were visible everywhere I looked.

‘I could see some of them breaking apart only to get back together into a new tornado.’

Footage, captured from the inside of a car while driving down a road amidst the swarms, has shown first-hand the extent of the insect infestation.

The video shows countless mosquitoes swarming around the vehicle, while a tornado is shown further down the road. 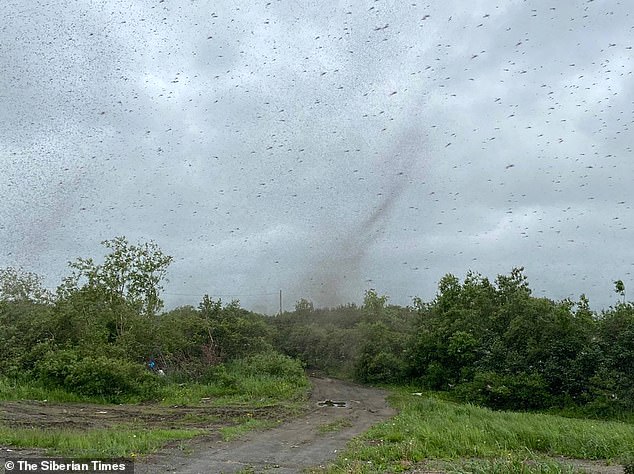 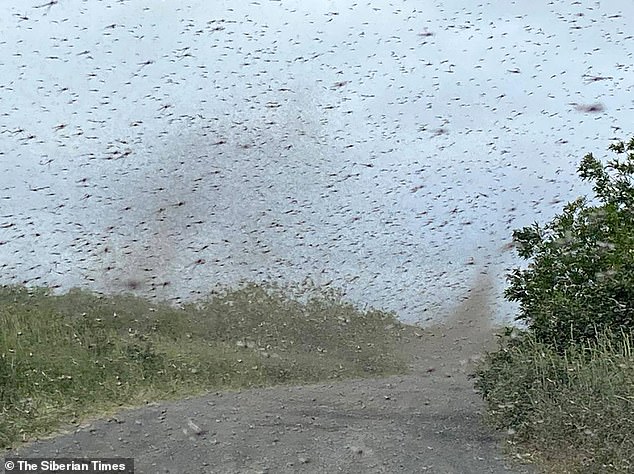 Pictured: A road in Russia’s Kamchatka peninsula as a swarm of mosquitoes passes through 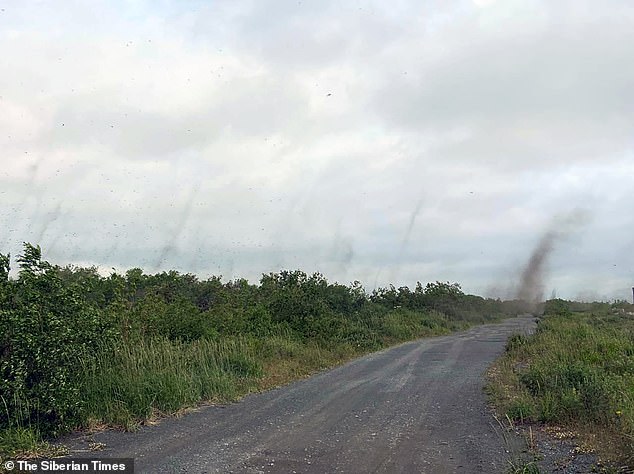 Pictured: A road leading through Kamchatka peninsula in Russia as tornadoes of mosquitoes are seen in the distance. Closer up, the insects can also be seen in the sky

Experts told Kamchatka Inform media outlet locals should not worry about this swarming, which was a mating phenomenon.

‘These are male mosquitoes swarming around one of several females in order to mate – there is nothing wrong with this,’ said entomologist Lyudmila Lobkova.

The swarming males mosquitoes ‘do not attack humans’ , she said.

‘These columns of mosquitoes looked like they touched the clouds,’ said Alexei.

Locals say they are used to such swarms but they are worse this year.

Repellents do not work on them, said a report. 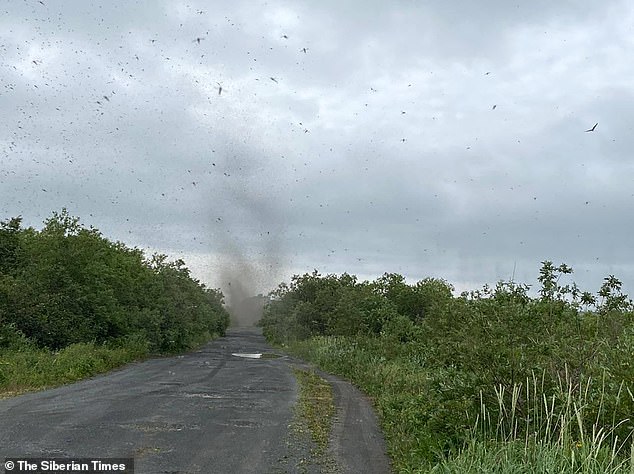 Alexei, from Ust-Kamchatsk, said that when driving through the cloud of the insects, he did not dare risk opening his windows. Local experts said it was a mating phenomenon 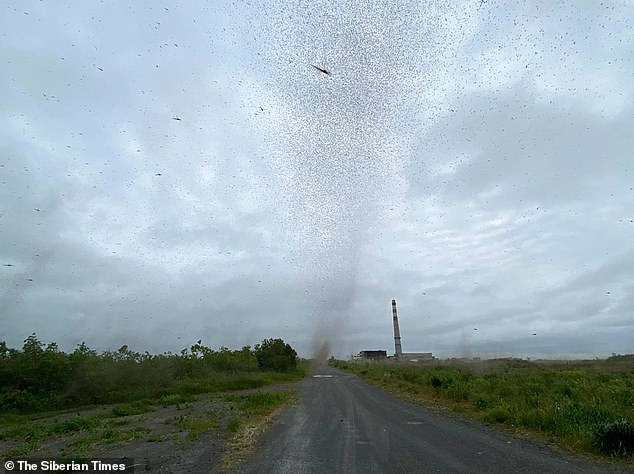 Similar swarms of the insects were seen in the United States in 2020, resulting in the death of hundreds of cattle

Similar swarms of the insects were seen in the United States last year.

It was reported in Louisiana that huge crowds of mosquitoes followed Hurricane Laura that caused heavy rainfall across the region.

Farmers from the state reported that the insects killed between 300 to 400 cattle and other animals by sucking their blood until they collapsed. 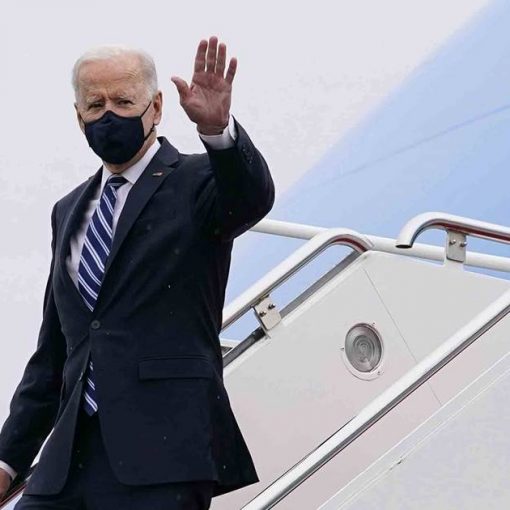 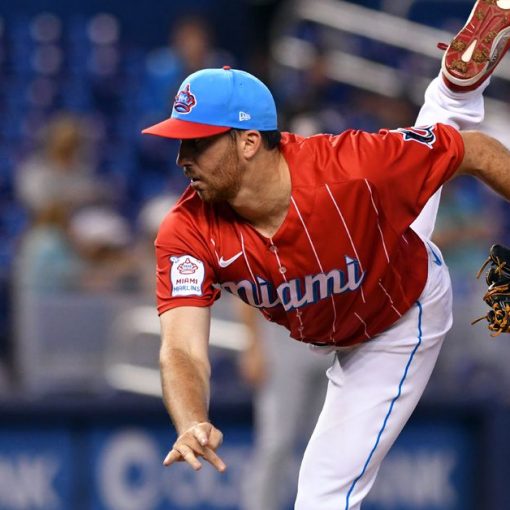 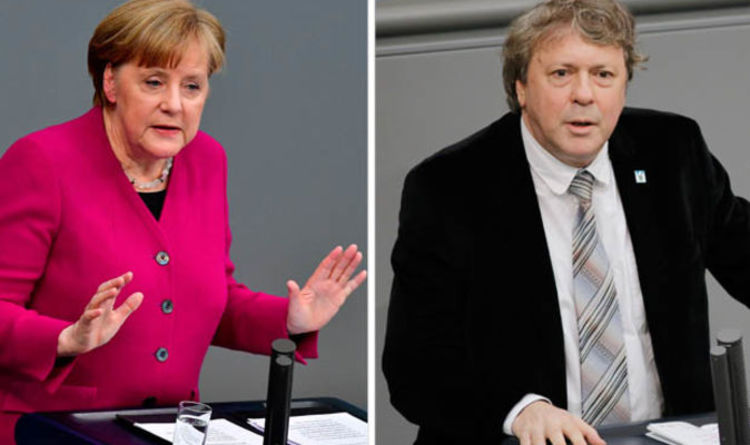 Uwe Schummer, the head of the Union Workers’ Group in the Bundestag said that Mrs Merkel should step aside and hand power […] 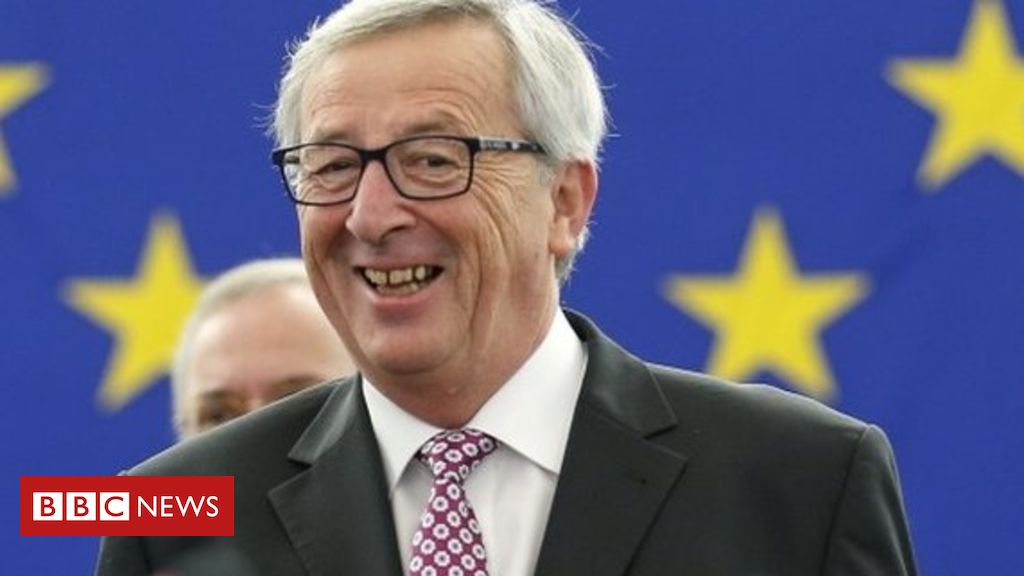