McCarthy tapped Reps. Jim Banks of Indiana, Jim Jordan of Ohio, Rodney Davis of Illinois, Kelly Armstrong of North Dakota and Troy Nehls of Texas to serve on the panel.

Banks will be the committee’s ranking member. Jordan has been a Trump firebrand in Congress, often haranguing witnesses and criticizing Democrats during high-profile hearings.

House Speaker Nancy Pelosi, D-Calif., announced her appointments to the select committee this month, including several Democrats and Republican Liz Cheney of Wyoming, who was ousted as chairwoman of the House Republican Conference after she spoke out against former President Donald Trump and fellow Republicans over their false election fraud claims.

Rep. Bennie Thompson, D-Miss., chairman of the Homeland Security Committee, will chair the select committee. Thompson negotiated a bill that would have established a bipartisan commission to investigate the riot. The measure passed the House along party lines but was blocked by Senate Republicans.

The other Democratic members of the House select committee, which will have the power to subpoena witnesses and documents, are Adam Schiff, Zoe Lofgren and Pete Aguilar, all of California, Stephanie Murphy of Florida, Jamie Raskin of Maryland and Elaine Luria of Virginia.

Pelosi has a veto over McCarthy’s picks, as they have to be made in consultation. However, she has not signaled that she plans to turn down any of his members.

The committee’s first hearing is scheduled for July 27. 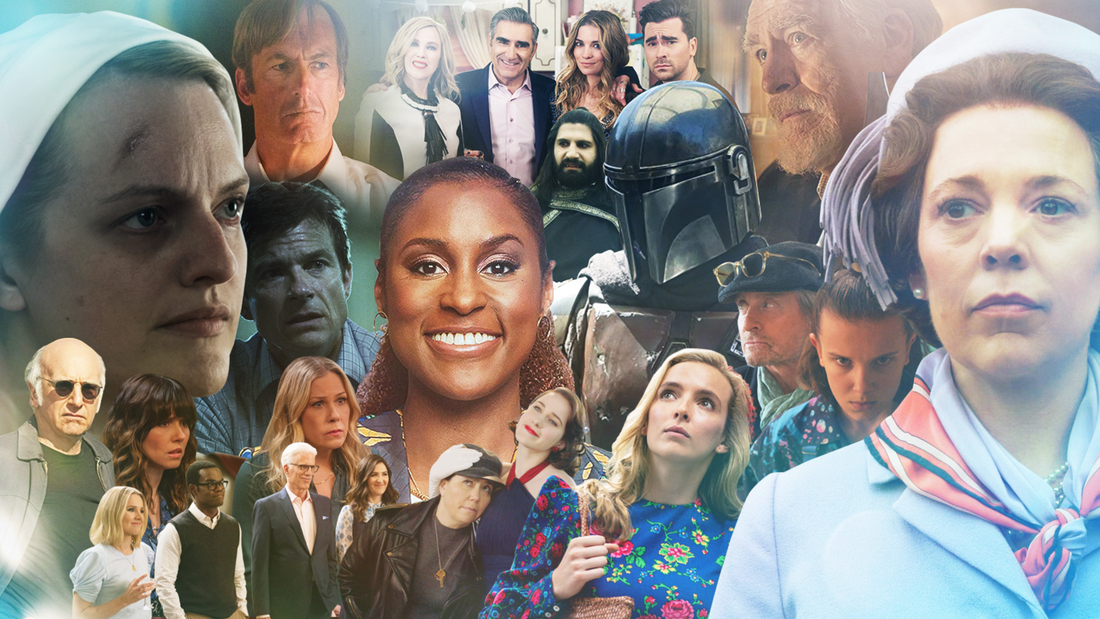 The Primetime Emmy Awards, which honor the best in television, are being presented Sunday source: cnn.com George Floyd died last week in Minneapolis police custody, and on Saturday his body will be escorted by another set of law […] 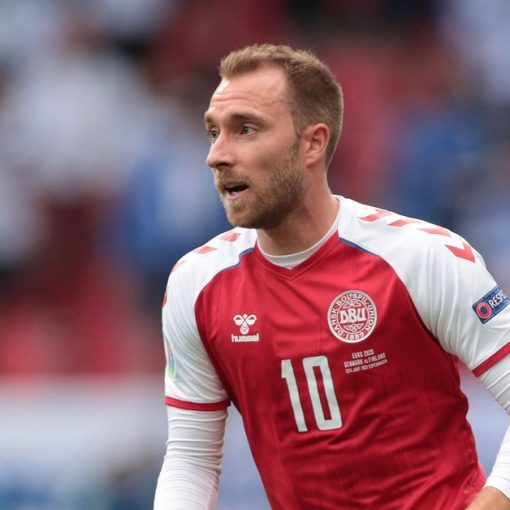 COPENHAGEN, June 17 (Reuters) – Christian Eriksen will get a heart starter device implanted after his collapse due to a cardiac arrest […]

BRUSSELS, July 9 (Reuters) – The European Union on Tuesday urged Iran to reverse its scaled up uranium enrichment that breaches a […]