Australian Home Affairs Minister Karen Andrews said her department was working as quickly as they could to remove Katie Hopkins from Australia after she bragged she flouted quarantine rules while in a government hotel on arrival. Ms Hopkins, who was in Australia to take part in Big Brother, caused outrage with the Australian government revoking her visa and looking at ways to deport her. Ms Andrews said “good riddance” and has previously attacked Ms Hopkins during several interviews.

Speaking to Sky News Australia, Ms Andrews was asked on Sunday what the situation of Ms Hopkins was.

She explained: “Hopefully [she is] on her way out of the country as the day rolls on.

“At this point in time, her visa, the visa she travelled this country on has been cancelled.

“We’re looking to get her on the first available flight out of Australia and quite frankly, good riddance.

“That’s what we’re working towards, so, I know that the Australian border forces working as quickly as it to look for what the flights are available.

“They’ll be working with her directly to get her on an aircraft.”

Ms Andrews was then asked why Ms Hopkins was allowed a visa in the first place considering her reputation.

The minister explained that Ms Hopkins was supported by state government who suggested there was an economic benefit for her to be in the country and be on the Big Brother show.

The commentator also said she would scare guards and staff by sneaking up on them naked.

Speaking to ABC, Ms Andrews called the actions “appalling” and a “slap in the face.

She continued: “We will be getting her out of the country as soon as we can possible arrange that,” the minister told the Australian Broadcasting Corporation. 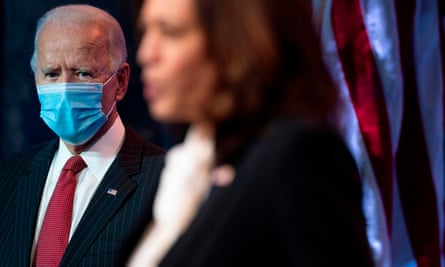 Donald Trump was on Friday making a futile but dangerous last stand, without precedent in modern American history, to overturn the result […] 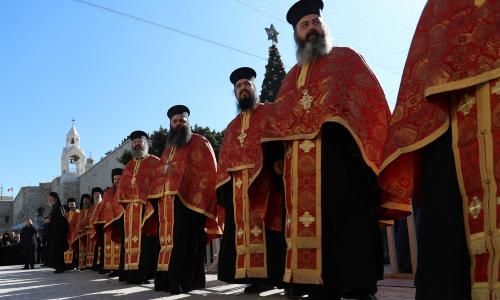 Photograph: Abed Al Hashlamoun/EPA Political controversy over the location of the oldest church in Christianity is threatening to overshadow what should be […] 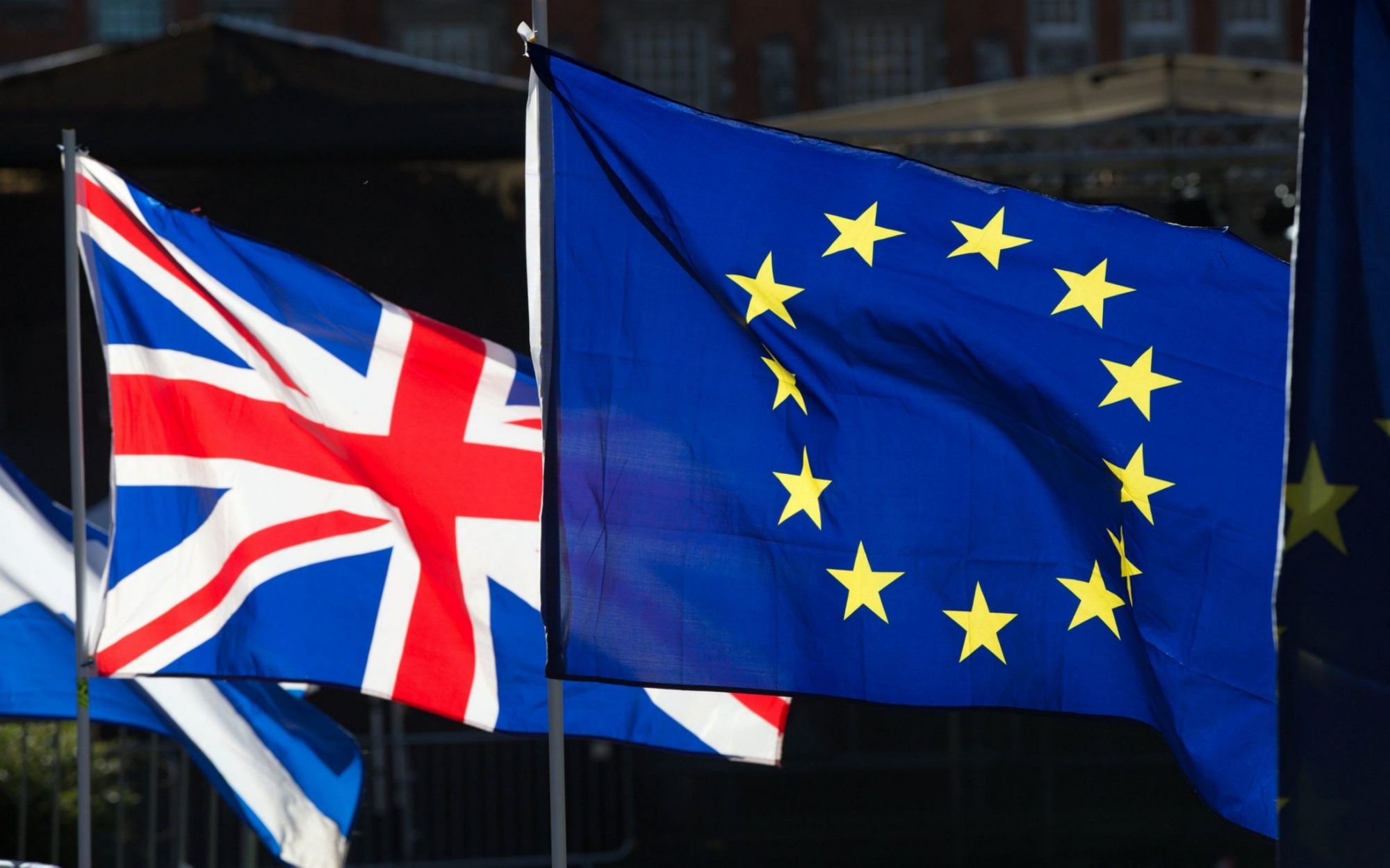 flags Brexit negotiators fear the crunch trade talks could be scuppered by rising Covid-19 cases. Amid soaring levels of coronavirus infections in […] 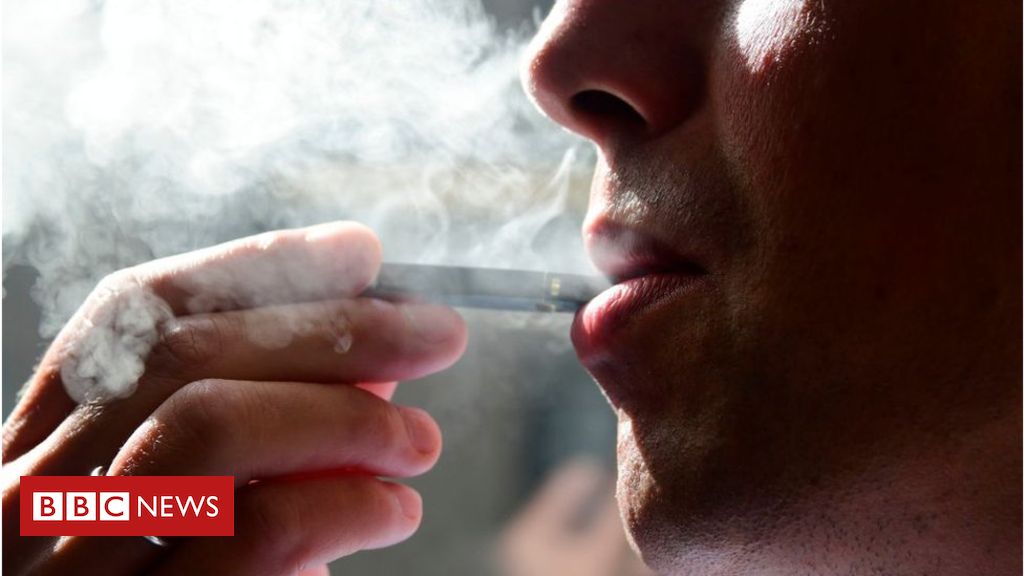 Image copyright Getty Images At least 18 deaths and more than 1,000 cases of a mysterious lung illness have been linked with […]