Billionaire investor Bill Ackman announced Monday that his firm is dropping plans to use his SPAC to invest in Universal Music Group after the Securities and Exchange Commission raised questions over the deal.

Ackman announced last month that his SPAC, or special-purpose acquisition company, called Pershing Square Tontine Holdings, would buy a 10 percent stake in UMG — which is home to Drake, Taylor Swift and Billie Eilish — for $4 billion.

But the billionaire investor said Monday in a letter to shareholders that his investment firm’s board had unanimously decided not to proceed with the deal after discussions with US regulators.

“Our decision to seek an alternative initial business combination (‘IBC’) was driven by issues raised by the SEC with several elements of the proposed transaction – in particular, whether the structure of our IBC qualified under the NYSE rules,” Ackman said in the letter, which was addressed to shareholders.

Ackman added that Pershing Square will now seek a “conventional” SPAC merger. It has 18 months to find another target unless shareholders vote for an extension.

Since the announcement of the proposed deal with UMG last month, Ackman noted, the stock price of his blank-check company has fallen 18 percent.

He said Pershing Square had underestimated shareholders’ reaction to the “complexity and structure” of the transaction.

The proposed deal took on a relatively unique structure that set it apart from most other SPACs, which typically merge with an unlisted business and take it public.

But Ackman’s NYSE-listed SPAC didn’t intend to merge with UMG, but rather become a shareholder ahead of an already-planned listing by Universal.

In his letter to shareholders Monday, Ackman acknowledged shortcomings of the structure of the deal, including its “impact on investors who are unable to hold foreign securities, who margin their shares, or who own call options on our stock.”

It remains unclear, though, what specifically irked officials at the SEC, which has been ramping up scrutiny of SPACs across the board in recent months after an explosion of the financial instrument over the past 18 months.

Despite the deal falling apart, Ackman added that Vivendi was not being “left at the altar,”

Ackman said his investment firm, Pershing Square Holdings, will instead take a stake in UMG and become a long-term shareholder of the company.

Universal Music Group’s French owner, Vivendi, said in a separate statement that Pershing Square will take a 5 percent to 10 percent stake in the company. 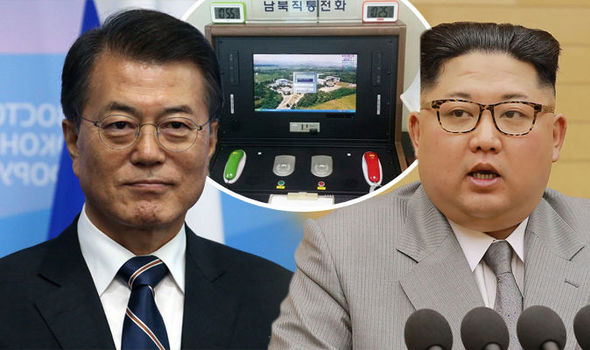 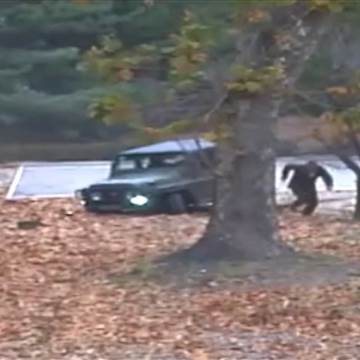 SEOUL, South Korea — A North Korean soldier races for the border in a jeep and then on foot before his former […]

In a Nature Climate Change paper, researchers say the world needs to consider tradeoffs of untested technologies before dismissing known options such […] 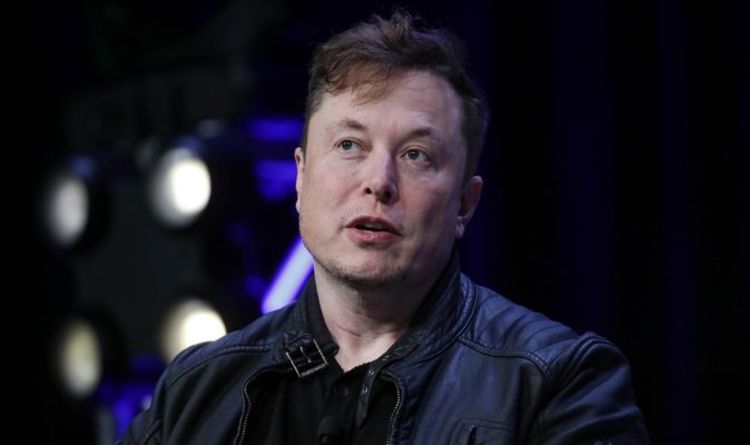 The aerospace manufacturing company is in discussions with investors regarding a fundraising effort that is expected to end in January. The news comes […]